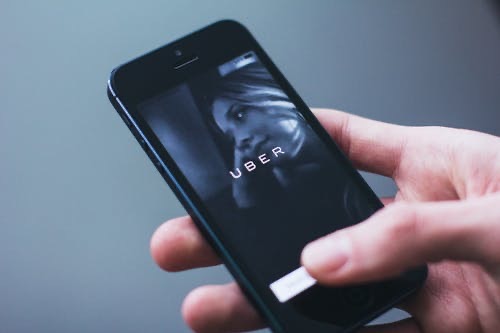 The American company first hit the Italian market in 2013. But things didn’t go as planned. Now, it’s giving it another shot.

The story of Uber in Italy hasn’t been easy. It’s wasn’t a fairytale, especially with taxi drivers and the government. But the latest developments might change the situation.

The company has announced that its service Uber Black will soon start in Turin. The capital of Piedmont already has the Uber Taxi feature and now it’s stepping up its game. The Black service includes NCC vehicles, which a rental with a driver. Plus, this is a premium service, also available in the cities of Rome, Milan, and Bologna.

Lorenzo Pireddu is the Uber Head of Italy, “the arrival of our Black service in Turin represents an important development in our offer in the country. And it happens during a moment in which the demand is raising, thanks to the reopening after the lockdown. We will continue to work to propose our platform in more and more Italian cities.”

On the other hand, Uber Taxi is the service that allows passengers to call local cabs. So, not Uber drivers, but legal taxi companies. And it is available in Turin and Turin only -for now. Indeed, calling an Uber in Italy isn’t easy and it isn’t necessarily cheap. Why is that?

The story of Uber in Italy

In 2013, Uber debuted its Black service in Milan and Rome. One year later, it introduced UberPop in four cities. This service is the typical private driver service, in which private citizens pick up passengers. So it’s not a rental with a driver.

And Italian taxi drivers didn’t appreciate UberPop. In fact, drivers didn’t need any type of license to join the fleet. The taxi companies brought the case to court and, eventually, they won and the service stopped. Due to this decision, Uber decided it won’t offer UberPop in the country.

”This service won’t be proposed again in the future,” said Pireddu, “because it created a hostile environment towards Uber in Italy. I want to underline that we don’t want to compete against taxi drivers, since we recognize the challenges they have to face to get and keep their license in this heavily regulated market.”

Since Uber can’t tap into this market, the company decided to focus on Uber Eats. This delivery service is available in 19 Italian cities and it even includes the bike sharing Jump in Rome. Through the app, people can rent bikes and scooters in the capital.

To recap, where can passengers find Uber?

Uber in Italy counts over 1000 drivers and the numbers are expected to raise. While the pandemic affected the income and business, the company has quickly recovered. It has already recovered 84% of the trips, compared to February 2020. Thanks to the reopening and the lessening of Covid restrictions, Uber in Italy is expected to keep growing.