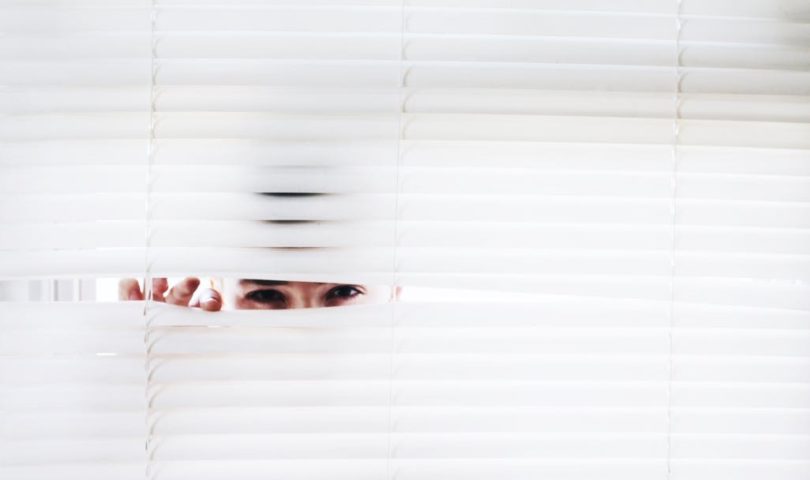 Time to meet the Italian spy Walter Biot, the military arrested for treason.

What we know so far

Prosecutors are accusing Biot of espionage, of gathering data regarding the State’s security, and of sharing top secret documents. In fact, investigators allege that the Italian spy sold classified material to a Russian spy. Biot sent the counterpart 181 documents, taking pictures of them with his Samsung smartphone.

Furthermore, he had saved all the material in a pen drive. In it, officers found 9 super classified papers and 47 Nato documents. Also, investigators found the smartphone in Biot’s house. He sold the world’s secrets for euro 5000, or almost $6000.

Biot is already in jail. So far, he refused to comment or to talk to the judges. He invoked the Italian equivalent of the 5th Amendment. To the judge, he simply said, “I am confused and lost, but ready to clear my position.”

The two Russians are Alexey Nemudrov and Dmitri Ostroukhov. Indeed, the both flew back to the homeland right after the arrest.

The Italian counterintelligence had been following Biot for some time. Until they finally stopped him in Rome on Tuesday, March 30th 2021. In the cover of the night, the Italian spy was selling the documents to his Russian counterpart. The officers saw one giving the pen drive and the other giving the money, divided in tiny boxes. That’s when the investigators intervened.

Since this has just begun, more developments will sure come. What’s sure is that the accusation of military and political espionage carries a sentence from 20 years to life in prison.

The counterintelligence knows this wasn’t the first meeting between the spies. In fact, there is proof of at least one more meeting. At least one more time, the two had met for a euro 4,000 exchange.

Who is the Italian spy

The signs point to a desperate man who needed money. So, the reasons for Biot’s actions aren’t ideological. He was a frigate captain, hence with the army. According to the Italian Minister of Defense, his monthly salary amounted to euro 3000, or almost $4000.

While the Biot hasn’t spoken out yet, the newspaper Il Corriere della Sera spoke to his lawyer. He reported the words of his client.

“I never risked the security of the States,” Biot said, “I never gave classified information. I have four kids and the firstborn is unemployed. I made a mistake but I did it for my family.” Furthermore, Biot admitted to having a debt he couldn’t pay.

Although it’s nor clear if the wife knew, surely the kids didn’t. The eldest, 25 years old, briefly commented to the media.

“We were completely in the dark. If my father gets a dishonorable discharge, how will we survive?”

Follow along with Life In Italy has we wait for more developments on the story of the Italian spy. Do you want more news from Italy? Check our our news section here!