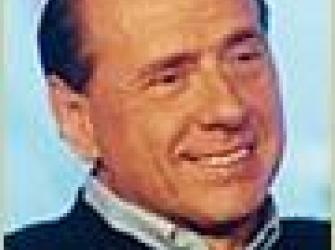 Time may pass and new elections will take place but 2013 elections have certainly centralized a lot of attention. After a period of not very flourishing and confusing political life, Italy is going through an even more disorienting period. Political elections, which took place in February,  have shown that Italians’  preferences lack a sharp position. The results gave birth to a quite puzzling scenario presenting only some slight variance in the  number of votes.

Before going to the polls, Italians were certainly aware of  this period of troubling harsh economic policies with the introduction of new taxes such as IMU, the municipal tax on the houses or other stricter actions taken in order to give Italy a condition of stability within the European Union.

The last elections were won by the coalition among the Popolo delle Libertà, Lega Nord and Movimento per l’Autonomia supporting Silvio Berlusconi as Presidente del Consiglio, Prime Minister. However, he resigned from this position who was then passed to Mario Monti by Giorgio Napolitano, the Presidente della Repubblica.

Until today the Italian political life has been represented by Mario Monti but on 24th February a new politician was supposed to write another page of the Italian political life. The people rallying for elections were quite enough, maybe too many, and Italians seemed to be quite unsure about which line they had exactly to follow: whether to choose new options or go on trusting the usual and well-known politicians. In fact, a general uncertainty overruled in the ballot boxes so that a clear  and definite result was not obtained.

Here is a summary of the parties and candidates Italians could support by means of the vote:

– Pier Luigi Bersani. He represents and supports the left-wing party PD and created an alliance with the Party Sinistra, Ecologia e Libertà founded by Nichi Vendola. This alliance was formed under the name of “Italia.Bene comune” presenting Bersani’candidacy as Prime Minister, together with PSI and Centro Democratico.

Silvio Berlusconi. His candidacy was quite unexpected because at first he said that he didn’t want to take part in the future elections; however, in December he communicated that he would have presented his candidacy without PDL primary elections. Some of the representatives of his party, Giorgia Meloni and Ignazio La Russa have founded a new party called “Fratelli d’Italia” but they actually support Berlusconi’s candidacy together with the Northern League and other right-wing parties.

–         Mario Monti. Even if he became the Italian Prime Minister covering an economic technical role  in order to save Italy which was considered to be heading for disaster, he ended up being a politician. His candidacy was supported by the following parties: Futuro e Libertà, Udc and Scelta Civica, which is his list. However, he totally flopped as he obtained little approval. 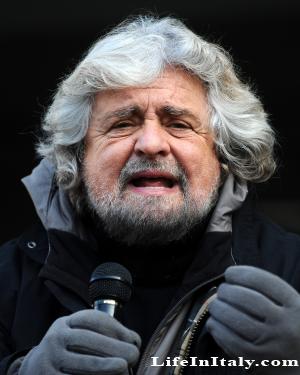 Beppe Grillo. He is the founder and representative of the Movimento Cinque Stelle that, though being green, has obtained a lot of support and is made up of quite young candidates.

–         Antonio Ingroia who belongs to the left-wing party; he presented his candidacy with the list Rivoluzione Civile. His candidacy was supported by parties such as Italia dei Valori, Partito della Rifondazione Comunista, Partito dei Comunisti Italiani. 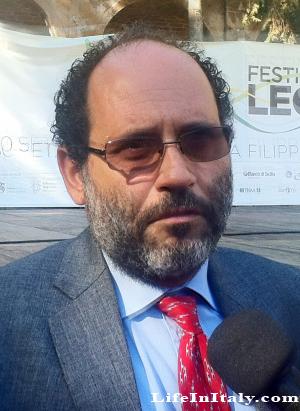 –         Oscar Giannino. This journalist decided to put in for Prime Minister with the Liberal inspired party called Fare per Fermare il declino. His programme was  based on ten main points in order to renovate the political class and the economic recovery.

These were the candidates that rallied for the office as Prime Minister. Some candidates certainly represented an innovation while others not. Moreover, some of them have not been exempt from critism like Berlusconi who is always in the spotlight due to dreamy promises and legal problems and Bersani with the scandalous maneuvers made by the bank Monte dei Paschi di Siena, which we do not know to what extent they have compromised votes. Last but not least, Oscar Giannino invented that he had got a Master’s degree adding it to the section of education in his CV.

Italians found themselves in front of two different choices: taking a new path or go through an old one. Surprisingly to say it, at the end none of them was taken. Uncertainty and a lack of a clear decision ruled after this date of elections because the variance of votes among the three ‘top parties’ was really minimal. In fact, there was only a slight difference in the percentage of the votes which saw the Pd, Pdl and Movimento Cinque Stelle as the protagonists of the political scene. The Pd and Pdl parties obtained 117 seats at the Senato, Senate, with 30.7% and 31.6% of votes respectively while the Movimento cinque stelle 23.8% of votes with 54 seats. The results of the Camera dei Deputati saw the landslide victory of the following parties: Pd (29.5% of the votes), Pdl (29.1% of the votes) and Movimento Cinque Stelle (25.6% of the votes).

The lack of a majority was a real unexpected situation and an event that has never happened in the political history of no other European countries which was discussed by all the other near countries. New elections will come and these ones will only be a little paragraph of the Italian political history. However, they will always be remembered as the most unusual and destabilizing  into Italian collective memory. We hope that a more serene political life will manage to give Italy an urged period of stability soon.