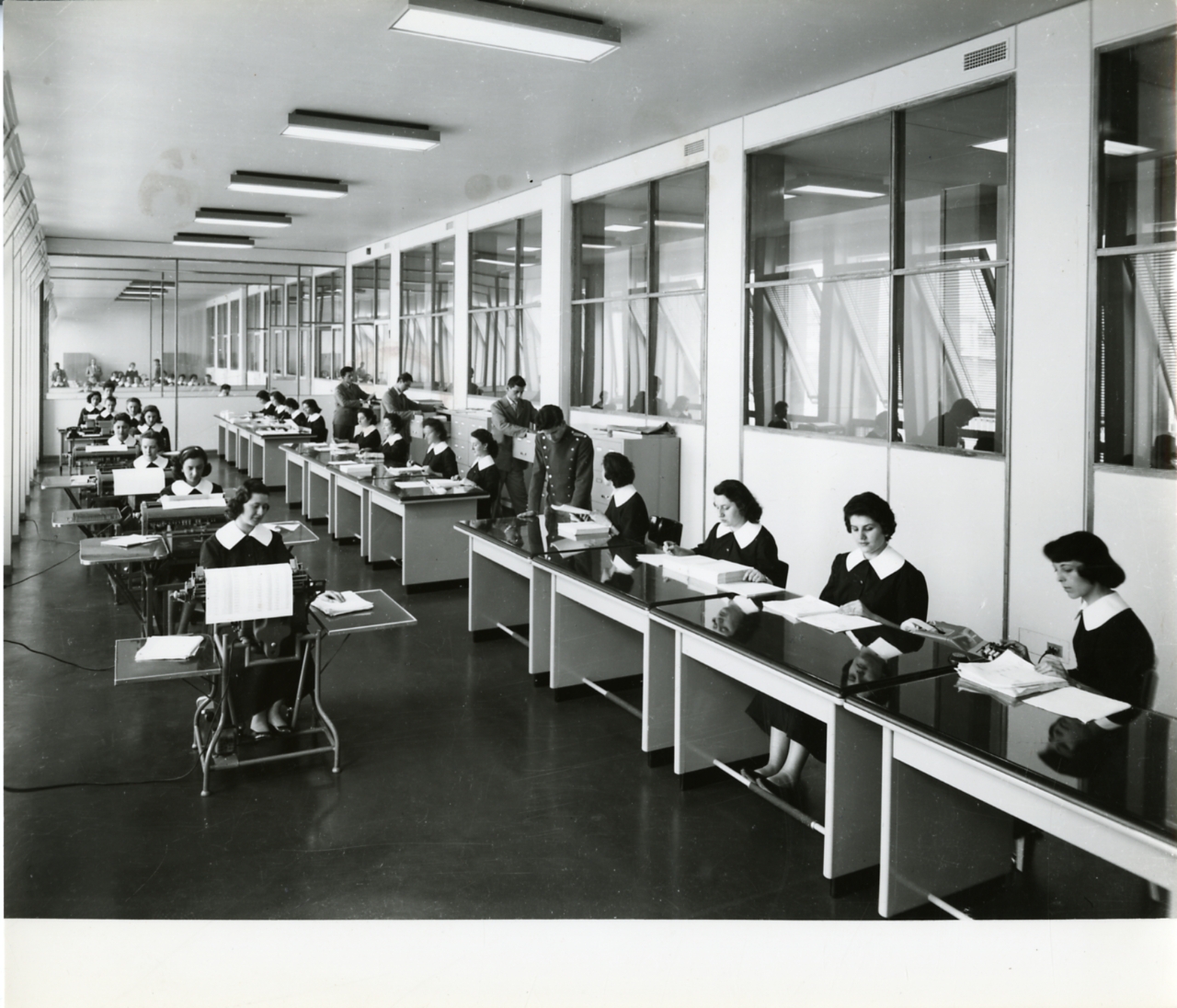 Gender equality has always been a hot topic and a difficult one to tackle. In this article, we’d like to take a brief walk through the history of women emancipation in Italy.

This is a history that mirrors, in so many ways, the one of feminist movements in other countries. But, in many ways, it remains profoundly and uniquely Italian.

Many important women marked this period, but life wasn’t simple for the “fair sex” then. In 1865 the Codice di Famiglia regulated family law in the Kingdom of Italy. And women had few rights. For example, they could not be guardians of their children nor could they work for the state.

If the wives cheated on the husbands, they could end up in jail. Up to two years. However, a man cheating on his wife wasn’t legally punished -unless he actually lived with his lover.

Even Italy’s most illuminated thinkers didn’t see women as equal to men. Vincenzo Gioberti, patriot and philosopher, said that “women are to men, somehow, what the plant is to the animal, or the parasitic plant to the one it latches on for sustenance.”

Women had no political rights and, of course, they could not vote. In other words: there was still a lot to do in term of emancipation of women in Italy, at the time of the country’s unification.

Things didn’t change much with the beginning of the 20th century. Women’s socio-economic condition remained profoundly unequal the men‘s. For example, working women earned half their male counterparts. Often, their labor wasn’t even considered “work” so they didn’t get paid at all.

Indeed, the lower wages were unfair. So, in 1902, the Government passed a law imposing a minimum wage for women workers. But the law also made it illegal to employ women in a vast array of jobs, deemed inappropriate. Hence, they couldn’t work in factories, as well as in a series of agricultural jobs.

Could women study? In theory. In fact, they had been allowed to go to high school and university only in 1874. This didn’t mean there were many enrolling. Because a vast majority of their applications were refused.

The Consiglio Nazionale delle Donne Italiane was born in 1903 as part of the International Council of Women. It aimed to raise awareness about women rights and their safeguarding.

There was no political side: both conservative and socialist women worked towards the same aim. As the creation of a Catholic women’s association — UDACI, Unione Donne di Azione Cattolica Italiana — and a socialist one — the Unione Nazionale delle Donne Socialiste — proves.

A very active figure in the early fights for the emancipation of women in Italy was MD and pioneering pedagogue Maria Montessori. She incited Italian women to get involved into politics, as it had been happening in the US.

In the meanwhile, in 1907, Ernestina Prola became the first Italian woman to obtain a driving license. In 1908 Emma Strada was the first to get an engineering degree and in 1912, Teresa Labriola was the first to pass the Bar in Italy. Always in 1912, Argentina Altobelli and Carlotta Chierici were elected to the Higher Council for Work.

In 1908, the Queen of Italy, Elena, supported the First Congresso delle Donne Italiane, where she gave a speech. The queen endorsed the creation of a financial support and pension system for women, as well as pregnancy healthcare.

While Italian women had been fighting to achieve emancipation, the tragedy of the Great War hit the country. With the men gone fighting, women took over jobs in fields and factories. This made it clear that women could hold the same working positions as men. Hence, the conversation about universal suffrage became relevant.

The lower chamber of the Italian Parliament approved women’s right to vote in 1919. However, the law didn’t pass because the Government fell before the Senate could approve it. The same happened in 1922, the yar of the the Marcia on Roma by Fascist leader Benito Mussolini.

If anything, the Fascist era exacerbated  the subordinate social position of women to men. Women were considered mainly as mothers and wives. And they had one duty: procreating healthy and strong Italian babies for the regime.

Italian women had, all of a sudden, lost most of what they had achieved in the previous 25 years.

During the war, women became prominent part of the Italian Resistenza, the anti-Fascist movement that helped the Allies fight against Mussolini and Hitler. According to data, 75.000 Italian women were part of the Resistenza’s Defense Groups and 35.000 were active fighters, or partigiane.

What happened to women emancipation in Italy after the war?

On the  1st of February 1945, Italian women finally had voting rights. In the same year, women voted for the first time in the national administrative elections. The first, nationwide occasion when Italian women exercised their right to vote was the 1946 Referendum to choose between Republic and Monarchy.

When, on the first of January 1948, the Italian Republic’s Constitution was enforced, women finally were guaranteed equality. at least formally.

The 1950s were pivotal for full emancipation.

In 1951, Angela Cigolani became the first Italian woman to be part of the Government and, famously, the Legge Merlin, which outlawed brothels, was enforced in 1958. In 1959, the Women Italian Police Corp was created. Only two years later, Italian women were allowed to become diplomats and judges.

So being the 1960s, an age of cultural and social upheaval. But Italy remained on the sidelines of the great global protests. In Italy, the first modern feminist groups were a result of the 1968’s student movement.

The ’70s: the decade of great reforms

However, it was during the 1970s that women movements finally began reaching essential goals for emancipation.

In 1970, divorce became legal. And the Movimento di Liberazione della Donna (MLD) was born. Its goals included legalizing the pill, abortion, and to to let women manage their sexuality and body. Another goal was the creation of , where children could be left when their mothers worked.

Thanks to the work of politician Emma Bonino, abortion became legal in 1977. Only two years later, Italians achieved the legal equality between husband and wife.

In 1981, one of the most obsolete and disturbing tenets of Italy’s family law was finally abolished: we are talking about the delitto d’onore, or honor killing.

A long way ahead

Italian women, at least  legally, are today equal to their male counterparts. Yet, there’s still a lot to do. For example, in income equality.

Il Sole 24 Ore reported that, every week, an average of three women are victim of femminicidio. Aka the feminicide, when women are murdered by a male. Perhaps men don’t recognize the difference between possession and love. Experts argue that men can’t accept free and independent women.

Of course, Italian women are emancipated: they are free to vote, they have equal rights to men, they can pursue a career. They can be mothers and entrepreneurs.

Yet, so much work still needs to be done, not only when it comes to women emancipation in Italy. But everywhere around the world. Indeed, it’s a long way ahead.