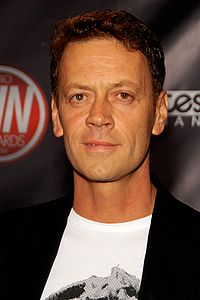 Siffredi exhibits complete comfort with sexually explicit scenes and a totally natural approach to any sexual situation. He clearly treats women like objects, and he doesn’t mind to be treated as one either. Often harsh and sometimes almost violent, his videos are famous for featuring very rough sex.

A famous spot with Rocco Siffredi, rich in double entendre

Anyway, if Cicciolina made the world news in the 80s and she was not even Italian, Rocco Siffredi is definitely making news today, and ironically is probably the most recognizable Italian actor in the world.