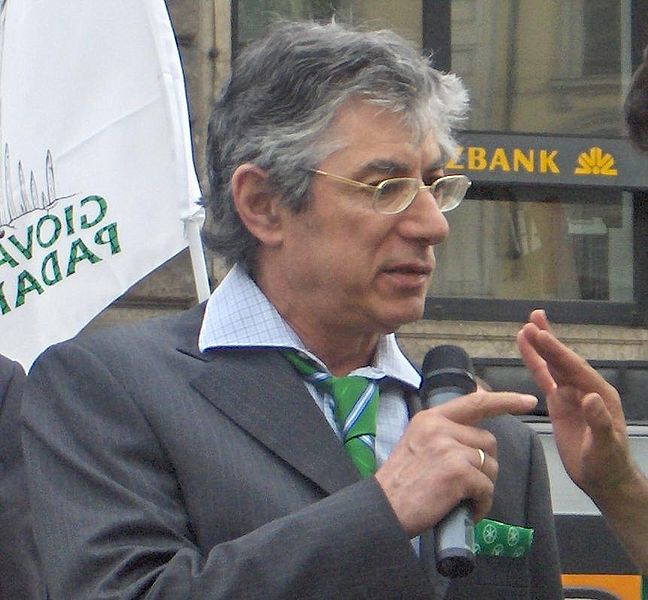 A past to forget for Lega?

“Legagate: the past always comes back to hunt you,” must Italy’s Home Secretary Matteo Salvini think.

And certainly he is right, especially after recent news related to Genoa Court of Appeal’s sentence of Umberto Bossi – and other former high representatives of the party – to one year and ten months for embezzlement.

In the same occasion, Genoa’s Assistant District Attorney Enrico Zucca also confirmed that Lega must compensate the State for the 49 million euro (about 56 million USD) Bossi and co. illegal moved from the party’s bank accounts in the period between 2008 and 2010.

When news of the reimbursement came out last September Salvini, already head of the Ministry of the Interior, was quick to pin the responsibility of the act on Lega’s old school, forgetting to mention that Umberto Bossi remains honorary president of the party today, and that he himself was already a relevant member of the party in 2008. In other words, he may not have been directly involved in the acts, but it certainly wasn’t a different party to carry them out.

Legagate: how it all began

The story is complex, and covers a two year span of illegal financial appropriations and 6 years of investigations and trials. For the sake of clarity, it may be worth summing it up quickly here.

It all began on the 23rd of January 2012, when news of a series of suspicious investments carried out by Lega Nord (Salvini eventually dropped the “Nord” at the beginning of 2018, while the party ran for the national elections) in Tanzanian diamonds and of the presence of offshore bank accounts in Cyprus hit the press.

The scandal struck the party like a tornado, to the point he resigned from the presidency the following April. Indeed, the Bossi family immediately appeared to be involved up to its neck into illicit money traffics: public funds were obtained for the party, then used for personal reasons by the senatùr (Bossi’s own nickname), his son, wife and friends. Pretty hard stuff for a politician who had coined, some twenty years earlier, the iconic slogan Roma ladrona, la Lega non perdona: Rome, you thief, Lega won’t forgive you.

The investigation developed on different paths, the first in Milan, where Umberto Bossi, his son Renzo and other high up members of Lega Nord went to trial for embezzlement: 208.000 euro (235.500 USD) for Bossi senior, 145.000 euro (164.000 USD) for Renzo –  who apparently spent them on cars and on a fake degree from Albania, for which he has also been sentenced – and almost 500.000 euro for Lega’s treasurer Francesco Belsito. On the 10th of July 2017 Umberto Bossi was sentenced to two years and three months, his son to a year and a half and Belsito  to two years and a half.

The main proceedings took place in Genoa for fraud against the State. The Ligurian capital was chosen because it was in a genoese bank that Belsito, born in the city, lodged part of the embezzled funds. To make things clear, this was money Lega Nord had acquired from the State for its political activity, which was then diverted by Bossi, Belsito and co. towards their own personal accounts and invested in suspicious activities.

On trial were again Belsito and Bossi, along with others and here, too, they were found guilty.

And the circle comes to an end, because the 49 million euro Lega was asked to pay back to the Italian Republic last July are no other than those embezzled by the Bossi clan and Belsito. But there is more: because according to a further section of the investigation, the “new” Lega Nord, that which had Roberto Maroni and Matteo Salvini as leaders of the party, may also have something to hide, as suspicious financial activity was recorded also in the years after Bossi’s demise.

Legagate: Bossi sentenced by the Court of Appeal

…and Lega must repay all that money, too.

So we came to the end of the Legagate saga, at least for the time being, with the sentences we mentioned at the beginning of the article: 1 year and 10 months for Bossi and three years and nine months to Belsito.

In the meanwhile Lega, which, let’s remember, is one of the two parties in the Government’s leading coalition, has been repaying its debt to the State with 100.000 euro every two months.

It will take it about 81 years to pay it all back.