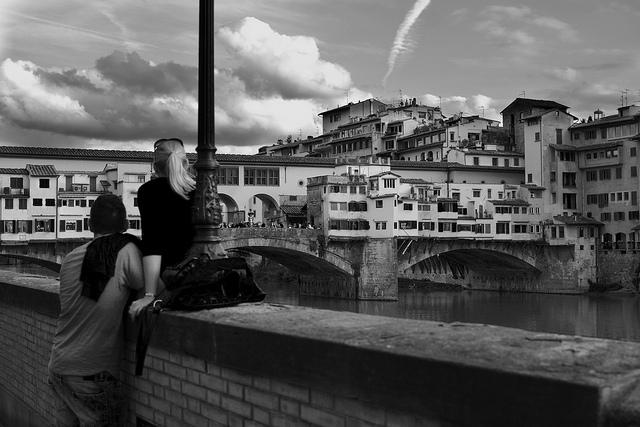 Let’s take a look at some Italian conventional habits for a first date, to make sure you can enjoy yours to the full. Every date and every love story is different, but there are certain habits, certain quirks, that seem to be so deeply rooted into the cultural background of people to have become common place.

When it comes to organizing, one of the most common Italian conventional habits for  a first date is that the man is usually in charge of choosing and booking the restaurant for dinner, as well as paying for it.

This is regarded neither as sexist, nor as a way to claim gender superiority, but simply as a galanteria, an act of manly politeness, quite appreciated by women. According to surveys, 91% of Italian men like offering women something to drink or paying for the bill when they go out as a sign of kindness reflecting the idea of the man that takes care of the woman.

Next to this widespread habit there are some other common actions Italian men usually carry on to make their first date special: pick their partner at her house, or open the car’s or the restaurant’s door. Be careful though, because there are certain things an Italian woman will never accept.

Italian conventional habits for a first date: what not to do!

Even a brief glance to the habits Italian men seem to keep on a first date, and to those to avoid to make it successful show how similar, in the end, the game of love is everywhere in the world. Although Italian men do have a special charm indeed and, alas, it cannot be denied!

In any case, the secret to a good first date is universal, I think: do not get her or him bored. If you look like a movie star probably anything would do, but if you look like the average person getting entertaining is key. Take him / her for a nice walk downtown, out in a country with a convertible car or a motorcycle,  go for a hike or dancing, if you like…

Also, don’t always talk about how great you’re, but shut up and listen! If the conversation gets too dull be unpredictable: having fun’s all that matters. If if s/he’s having fun, you’ll probably get a second date.