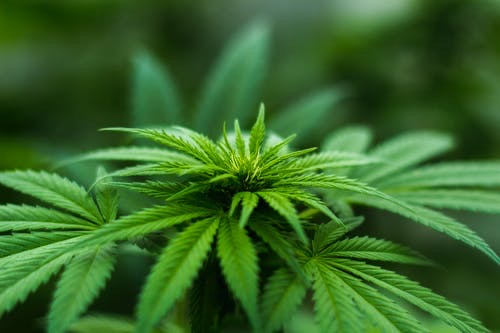 As more and more states in the USA are legalizing weed, Italy seems to be going the opposite way.

As the state of New York legalizes recreational weed, Italy is backward. At least in the legalization of marijuana. To learn more about this plant, visit Leaf Nation for more information.

Thanks to Cuomo’s decision, New York has become the 16th state to take this step. But this trend isn’t unique to the United States. In fact, the website Thrillist reports that 26 countries worldwide have legalized weed. In some form or another. Meaning, some countries allow its use only for medical reasons. While others also allow it for recreational use.

On the other hand, some destinations technically prohibit smoking. But they don’t have any penalties for people that do it. For example, Costa Rica, where you can smoke right by the beach in park Manuel Antonio. The same happens in Spain, where you can smoke without facing any legal repercussions. Even better, in 2017 the region of Catalonia instituted the smoking clubs.

But be careful in Thailand. Here, medial marijuana has been legal since 2018. But you can’t use for recreational purposes. Same precautions for Mexico, where recreational use can only be up to 5 grams. If the police find out with more, it’s an issues.

Legalization of marijuana in Italy

You are finally in Sardinia, taking a much awaited road trip. Or you are in Lake Como, taking a vacation as glamorous as George Clooney. Can you smoke your stash of weed? The words “personal use” are crucial to understand.

Ultimately, it’s up to the judge to decide. In fact, there is legal maximum nor minimum. Being found with weed isn’t a crime, but an illicit act. For a foreigner on vacation, this can lead to the suspension of the passport. But it won’t stain your criminal record. When deciding, the judge considers the amount found, the discovery of cash, and the tools recovered. If the judge deems that quantity equals a trade or sale, then it’s a crime.

Still, when walking down the streets of cities such as Florence or Rome, you might come across a weed store. What does it mean? Italy allowed the sale of Cannabis Light. Its top THC factor is between 0,2% and 0,5%. Not more. At these shops, you can buy marijuana as well as CBD products.

You might have your summer vacation home on the Amalfi Coast. And you an empty, extra room. Can you grow weed there? Only of minimal quantities and for domestic use. So, not a laboratory. But a few plants that won’t leave your Italian home.

In theory, the legalization of marijuana exists for medical purposes. But only previous a prescription. However, in 2019, a Court ruling severely limited this use, introducing requirements for the ingredients.

So, if you are traveling to Italy, be aware of your surrounding. And of the amount you are carrying.