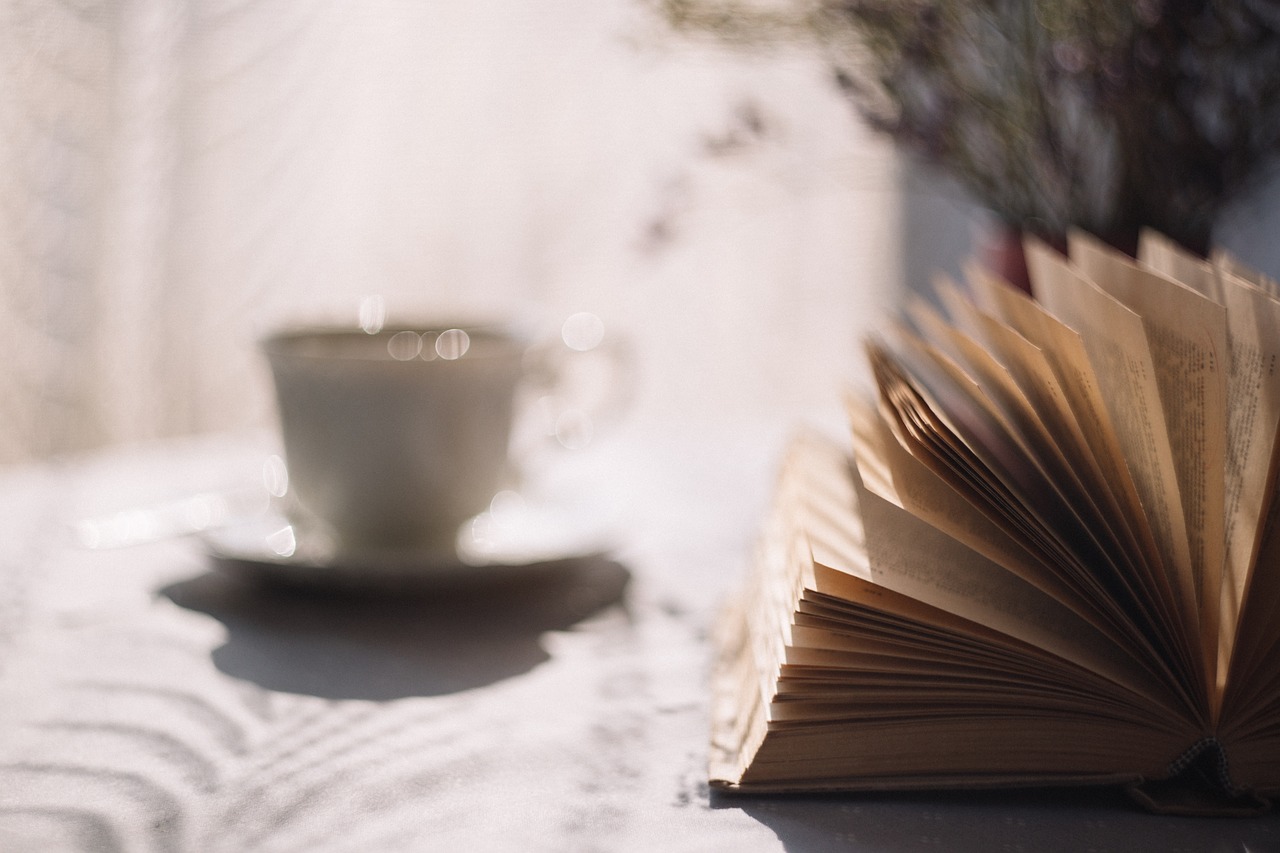 Italy has provided an unsurpassed backdrop for many memorable novels. The art and culture of cities like Florence and Rome, the lagos of the North, the Tuscan countryside and the splendors of Venice-Italy conjures up a picture of life as only its spectacular regions can. The following finely crafted novels all portray Italy with great fervor-and Italy gives each work a rich sampling of Italian life.

A Farewell to Arms by Ernest Hemingway is, of course, a much-loved novel and classic of twentieth century literature. It is the love story of a soldier and nurse during the First World War, epic in nature and certainly difficult to forget. While the characters and plot are first rate, so too is the setting during various intervals of the novel. From Italian bars, restaurants and cafes to the harrowing journey through the lake country, A Farewell to Arms features Italy during an intense period of its history.

A Venetian Affair by Andrea Di Robilant is set during the enchanting city’s golden era of the eighteenth century. A love story comes back to life through the series of found letters that lay unscathed in an attic of a palazzo along the Grand Canal. An illicit passion is revealed through a narrative that casts a spellbinding glow as it recounts lost days of Venice and its world of mask-clad men and bejeweled beauties.

A Small-Town Marriage by the Marchesa Colombi takes place in just that-a small provincial town eloquently detailed by a writer who hails from Novara and eventually Milan. Born Maria Antonietta Torriani in 1840, the authoress has created a beautiful tale that has been translated into many languages including English. This romantic masterpiece is a twist on the Cinderella story.

Summer in Tuscany is by bestselling author Elizabeth Adler. Best described as an intrigue, the novel depicts a family of three Americans who inherit a crumbling villa in a town that is enduring some upheaval. A cultural clash makes for some very entertaining reading and the lush Tuscan countryside is depicted with great fervor.

A Kiss from Maddalena by Christopher Castellani depicts the clash between desire and family duty. Set in the village of Santa Cecilia in the spring of 1943, this novel is also a love story about a young man who is also a soldier. His story is also a narrative about WWII and the many ruins it left behind in Italy-including this small town.

For lovers of Italian history, consider internationally acclaimed The Name of the Rose by Umberto Eco. The year is 1327 and a series of murders in an Italian abbey draw fellow monk Brother William of Baskerville and his young protege to investigate. This highly literate work has also been made into a film starring Sean Connery.

Finally, the infamous life of a pope’s daughter is depicted in Lucrezia Borgia by John Faunce. Pope Alexander VI may well be one of history’s greatest villains and historians have gone to great pains to find the truth behind the notorious tales. This novel depicts the life of Lucrezia, but also the lives of her father and brothers-as well as a cast of very colorful characters. Details about Rome and some of the Italian countryside abound in this riveting portrayal of a corrupt world.