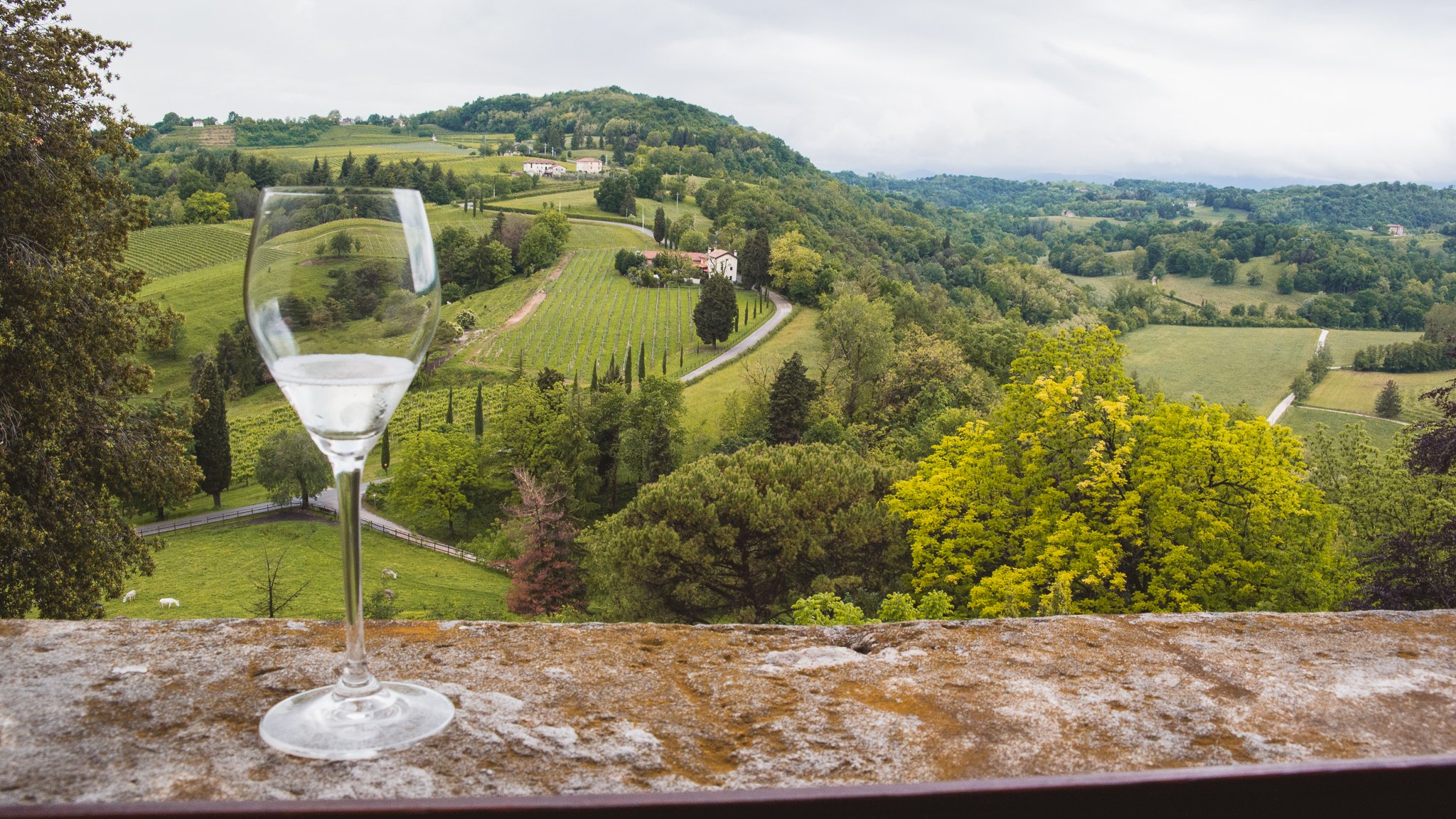 Italy’s new proposals for UNESCO and the 2019 winner: the Prosecco hills of Conegliano and Valdobbiadene

On the 7th of July 2019, the Prosecco Hills of Conegliano and Valdobbiadene officially became Italy’s 55th UNESCO World Heritage Site.

We all know that Italy has some of the most famous UNESCO sites in the World, with full cities, entire areas (Le Langhe) and even dishes and the traditions related to them (Neapolitan pizza) having been awarded the prestigious recognition. Yet there are so many more Italian places and works of art in our country worthy on becoming part of the UNESCO World Heritage List. Indeed, UNESCO allows each country to select a number of potential candidates, which are to be then proposed as official candidates within 5 to 10 years. These candidates become part of the UNESCO Tentative List, a sort of pre-screening submitted to UNESCO by a member country, which UNESCO takes very seriously indeed, as no candidate is accepted for evaluation unless it has been part of it.

It may seem a short and relatively easy process, but it is much more cumbersome and complex than it may appear at first sight! However, it’s not our aim here to discuss the bureaucracy behind the Heritage List, but rather to take a look at what Italy has put forward on the Tentative List for 2019 and 2020: for instance, do you know anything about the Mediterranean Alps? Certainly, you’re more familiar with the Prosecco Hills of Conegliano and Valdobbiadene, which successfully became a UNESCO Site.

Italy proposed two sites to the UNESCO Tentative list for 2019: the Mediterranean Alps and the Prosecco Valleys of Conegliano and Valdobbiadene. The latter was granted UNESCO World Heritage site status on the 7th of July. Let’s take a closer look both.

As someone who grew up by them, I can vouch for the beauty and uniqueness of the Alpi Liguri and Alpi , proposed to UNESCO with the appealing name of Mediterranean Alps. They are the western-most part of the Alps, shared by Italy, France and Principality of Monaco. To us simple travelers, these mountains strike for their incredible closeness to the sea: one of the most incredible views one can get is from the top  of Mount Marguareis, in the Ligurian Alps between France and Italy, where on a good, clear day our eyes can reach all the way to the Ligurian coast, the sea and even Corsica. But the Mediterranean Alps are not only beautiful, they are of enormous geological and ecological value, so much so a very large area of them are protected by important national parks such as the Parco Naturale Alpi Marittime (in Italia), il Parco Nazionale del Mercantour (in Francia) and the Regional Protected Area of the Hanbury Botanical Gardens. Thanks to the proximity to the sea and to the protection offered by the mountains, the Mediterranean Alps are considered a “refuge area” for many botanical and animal species. A unique ecosystem that goes hand in hand with a wealth of history and tradition: these are the mountains Hannibal traversed to enter Italy and fight the Romans, their peaks and lakes adored by the Savoias, in particular by Italy’s first king Vittorio Emanuele II, who came to his beloved Valle Gesso to hunt and take some rest from his official commitments. These are also the majestic stone giants were the Italians fought the French during the Second World War. They are also, magically and lovingly, the heart of Franco-Italian connections, the place where we and our cousins the French rediscover our similarities and common nature.

The Prosecco Hills of Conegliano and Valdobbiadene

Prosecco is an amazing wine, known in the whole world. It’s not surprising, then, to learn the area where it is produced has been seeking UNESCO recognition. Indeed, the site had been proposed last year for the Tentative List, but UNESCO, as reported by the Touring Club Italiano, has expressed some concerns about the uniqueness and the state of preservation of the territory.

In spite of this, the Prosecco Hills of Conegliano and Valdobbiadene were officially granted UNESCO World Heritage status, becoming Italy’s 55th site in the list. UNESCO underlined how the peculiar “chequerboard landscape,” made of after line of parallel vines is the result of centuries of cultivation in the area.

UNESCO describes the area as “characterized by ‘hogback hills,’ — small plots of vines on narrow grassy terraces — forests, small villages farmland.” A naturally rugged landscape has been turned, through the work of man, into one of the most recognizable in Italy and in the world. The use of ciglioni dates back to the 17th century and it’s responsible for chequerboard landscape UNESCO valued so much when taking its decision. Another cultivation technique used to trai vines, the introduced in the 19th century and contributed to the aesthetic appeal of the landscape.

Among the happiest for this result is Luca Zaia, president of the Veneto region, who wants to dedicate the achievement to all the local farmers who “made the territory extraordinary with their effort.”

The path to success, however, hasn’t been simple for the newly appointed UNESCO site, whose unicity was originally doubted by UNESCO officials. Zaia, however, explains that the people of Veneto “believe in it (the candidature) from the beginning, ten years ago, when we started the journey to nominate this unique and particular portion of the Veneto region to the heritage of humanity.”

Celebrating the Prosecco hills and supporting the other sites

The Prosecco hills of Conegliano and Valdobbiadene made it this year, but our “best of luck” for potential future entry goes to all other sites mentioned in this article, with the awareness that, UNESCO or not, they are all examples of the amazing beauty of the Bel Paese and of the creativity and hard work of its people.