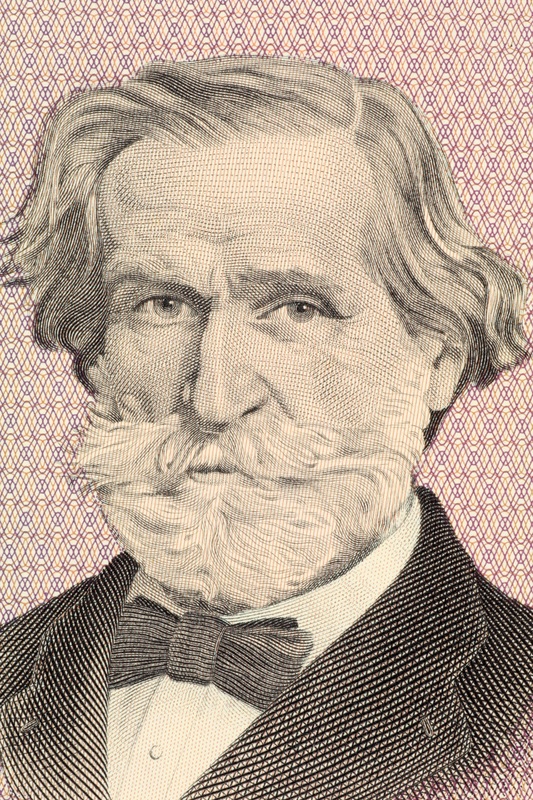 Italy is famous for its wonderful food and wine, its luxurious sports cars (Lamborghini, Ferrari), its innovative artists (Michelangelo, Leonardo da Vinci, Marinetti), its sophisticated fashion (Armani, Gucci), its poetry and music and, let’s not forget, beautiful cities like Florence, Venice, Pisa, Rome, and Milan, no wonder there are millions of quotes about Italy, then!

The country exerted a tremendous influence over European and world culture ever since the Roman Empire became the centre of the known world more than 2000 years ago, and reiterated such a position during the Middle Ages and the Renaissance.

The beauty and mystique of Italy has been known for centuries and has captivated and charmed writers and artists. Here are some of the most thoughtful quotes about Italy left by them about our amazing country.

0 0 vote
Article Rating
Subscribe
Login
0 Comments
Inline Feedbacks
View all comments
Life in Italy > Potpourri > What did they think of us? Quotes about Italy