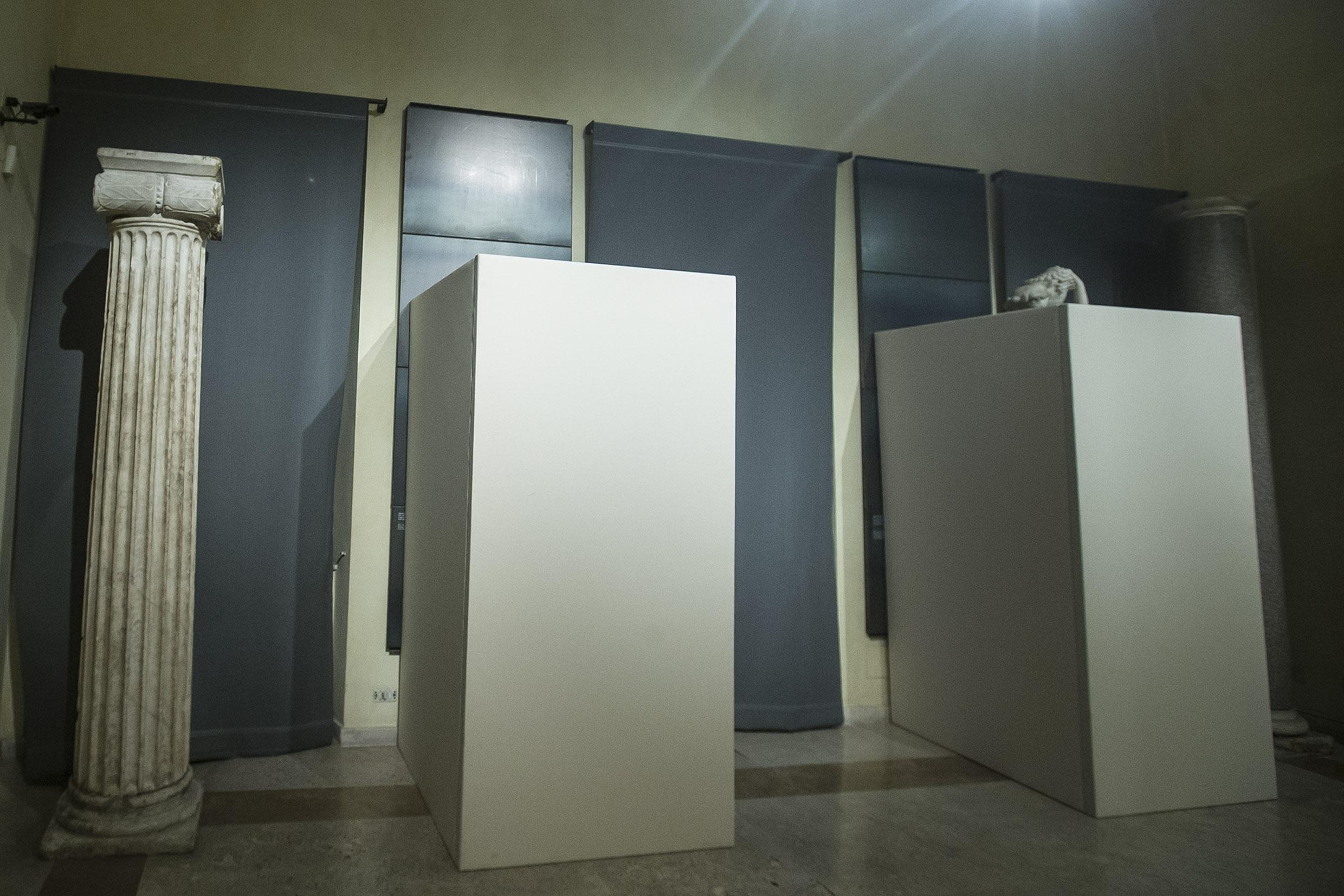 A decision to cover up several nude statues at Rome’s Capitoline Museums during a visit in January 2016 by Iranian President Hassan Rouhani has stirred a furore.

The move to cover up the nudes was apparently made as a form of respect for Iranian culture. It has hit the headlines worldwide and prompted astonishment and ridicule within Italy.

The British press had a field day on Wednesday 27 over the news, eliciting a satirical editorial by the Times in which Rouhani and Pope Francis engage in an imagined chat over the propriety of covering the nudes.

The German press was also perplexed, with well-known Bild columnist Franz Josef Wagner calling the decision “like saying to your relatives: I don’t know you”.

Articles across the German press highlighted the incongruent fact that although Rouhani was in Rome to sign important business accords, the decision to cover the statues was based on the Iranian guests’ religion. “Are we back in 1546?” wrote Wagner, referring to Catholic censorship of Michelangelo’s work. German daily Die Welt called the decision “debatable”, while Sueddeutsche Zeitung said it was “false modesty” and that covering the statues was “wrong”. “There are things for which Europe should be ashamed. Its art is not one of them,” said Sueddeutsche Zeitung.

Furthermore, wine, which is forbidden by Islam as it is alcoholic, was not served at institutional ceremonies either on Tuesday, ANSA sources said.

“The covering up of the statues in the Capitoline Museums during Rouhani’s visit is a sign of excessive zeal,” Luca Squeri, an MP for ex-premier Silvio Berlusconi’s opposition, centre-right Forza Italia (FI) party, said Tuesday. “Respect for other cultures cannot and must not equal the negation of ours. This is not respect, it is the cancellation of differences or, worse still, submission. It’s confirmation that when (Premier Matteo) Renzi speaks of identity and integration, he is talking nonsense. You should not hide identity and there can be no integration if we don’t value our identify”.

Rouhani met Renzi, President Sergio Mattarella and other institutional figures on Monday January 26, 2016, when Italy and Iran signed 17 different agreements. He met Pope Francis in the Vatican on Tuesday and discussed the recent accord on Iran’s nuclear programme and Iran’s role in helping solve conflicts in the Middle East, among other issues.

Codacons consumer association said whoever decided to cover up ‘nude’ statues during a visit by Iranian President Hassan Rouhani should be sacked. “They seriously damaged the honor and image of Rome and the whole of Italy,” Codacons said in a statement, adding it will sue in the Audit Court for the expenses of covering the statues to be charged to the decision-makers and not the taxpayers.

The House and Senate caucuses of the anti-establishment, anti-euro 5-Star Movement (M5S) said they will put a parliamentary question to the government over the statues. “All they had to do, if they wanted to respect the modesty and morality of President Rouhani and the Iranian people, was change the itinerary,” the caucuses said in a statement. “Instead, the… government opted to prostrate itself”.

It is still unclear whose decision it was.

Rouhani dismissed the controversy over the nude statues as a “journalistic issue”. “There were no talks about this,” Rouhani told a press conference when asked about the statues covered up at Rome’s Capitoline Museums when he visited on Monday. “All I can say is that Italian people are very hospitable. “They try to do everything to put you at ease and I thank you for this”.