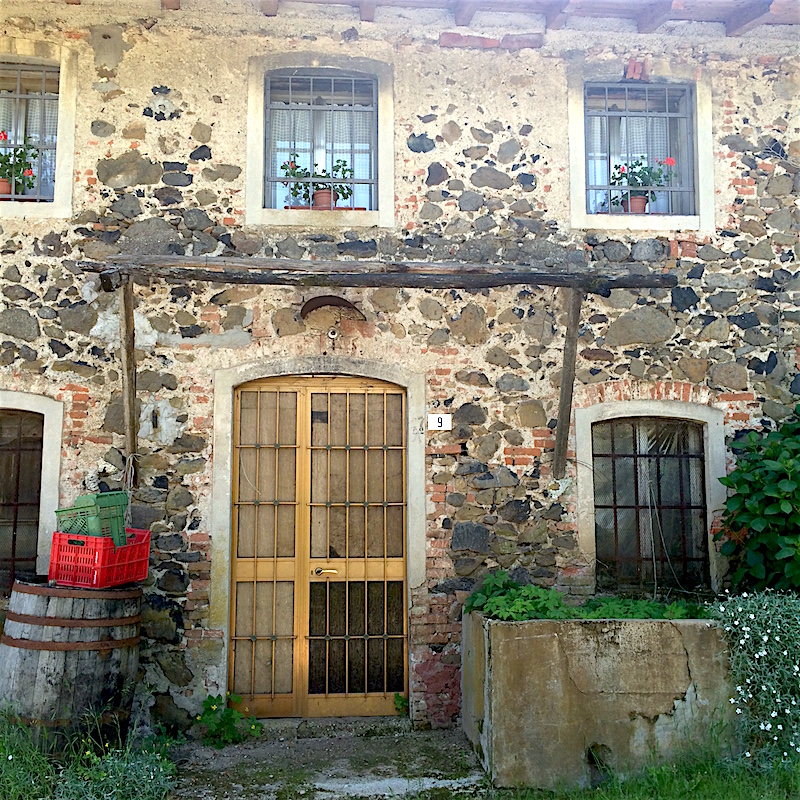 Last Updated on May 7, 2020 by Francesca Bezzone

Would you be happy to pay 1 euro for a house in Italy? It’s a dream for many, mostly the youngster who find it difficult to buy a house. It’s a dream that can come true thanx to the initiative of some Italian “comuni”, municipalities, that want to combat the desertion of some towns and revive abandoned areas. The houses are property of people that want to get rid of them and they ask the “comune” to help them find a buyer: the building costs only 1 euro, but you have to pay for its renovation.

The costs for the renovation can be reduced due to government and European subsidies, especially if you are a young couple. If you are really interested, you should also consider that normally there’s a time limit for renovations, that goes from 6 months to a couple of years.

Where you can find  them

Salemi, a town in Sicily that first had this idea with its mayor Vittorio Sgarbi, has failed in carrying out the project for various reasons. Also Carrega Ligure (in Piedmont) and Lecce dei Marsi, despite the initial enthusiasm, had to give up the project due to the Italian bureaucracy.

In Maremma a Montieri, Grosseto, 2 of the 10 available houses were sold. Truth is, they didn’t cost 1 euro, but 12,000. Nevertheless, including the renovation the new houses cost about 50,000 euro, which is still a deal, considering today’s real estate market.

In more recent times, Locana, a picturesque village in the Piedmontese Alps, became part of the project, too.

Success in the islands

The most successful projects seem to be those on our islands.

In Gangi, Palermo, the municipality received about 1,000 requests, and 100 old houses were sold. Officials are sure this will bring back to life this old town.

Regalbuto, at the foot of Mount Etna, has already received many offers before the official announcement was made.

In Sardinia, Ollolai with its 2,000 inhabitants has already sold the first house at one euro, and is expecting to sell two more. The municipality of Nulvi, at just 15 minutes from the beach, has 6 available houses. Here you are also asked to use local people to renew the house, but with 20,000 euro you could have the house of your dreams at only 500 meters from the sea.

Taranto: the first  city to sell houses at one euro

In January  2020,  Taranto,  a picturesque town  on the Ionian sea, in the region of Apulia , decided to give it a go, too. The city,  which is the capital of the homonymous provincia, has seen the number of residents diminish in recent  years and   decided to  take example from other — albeit smaller — settlements.

Francesca Viggiano, Taranto’s heritage council, spoke to CNN Travel  recently,  explaining the city will soon begin  offering council-owned homes in the Old Town area of the city at the price of only  one euro.

As for other, similar initiatives, buyers will have to commit to renovating their  new homes. At  the moment, 15 buildings in Taranto’s historical centre are available: all of them have plenty of potential,  but currently lie in neglect. Listings should go  up in about  a couple of weeks, with more homes becoming available  at a later stage.

Taranto represents a break in the trend  of the houses at one euro in Italy, as it is the first larger settlement to embrace the project.

And  so… all this  might sound impossible, but instead of letting buildings fall down and towns disappear, municipalities in Italy are ready to sell their  houses at really low prices.

With a little investment and a bit of luck, you could become the owner of a newly refurbished house in your dreamland. If you are serious about it,  you can check out all that’s available on the  1 Euro Houses website!

Hello! I am a Candian who fixes up properties here. As I am now retired, I think this might be just the thing to beat the frozen minus tempertures here and uncertain political in neighboring USA.

To me, living in a house with a few, small windows isn’t at all attractive. I suppose some may have interior courtyards, or views of them, but I prefer a lot more natural light. Even the interiors of older country homes seem dreary to me. Granted they may have expansive outdoor “rooms” but winter weather can be inclement and daylight short even in southern Italy. I’d rather pay more for something that has higher value to me.

@Joanne: your idea does sound really good and I honestly wonder why our “people in the right places” haven’t thought about it. Let’s say that something like what you say could at be implemented along with the “Homes at one Euro” initiative.
Indeed, though, @Raymond may be right: we Europeans need to learn some effective common sense from Americans from this point of view!
What do you all think about Taranto taking part to the project?

Joanne Charamella, you cannot expect anything in Italy. This is how Americans think! welcome to Europe!!

At first, I thought my advanced years (64) is the reason this opportunity does not appeal to me. However, I would not have done this in my 20s or 30s. Here’s why. My first step is to select a municipality. Do I go back to the provinces my ancestors left? Or, find a place relatively close to an airport? Then, review that municipality’s website for real estate. Next, does my new old Italian villa have resale value? If yes, why wasn’t it scooped up by locals? Since my new old villa is off the beaten path, I should not expect locals to speak English. I need to learn the language; convert currency; acclimate to Italian ways of working; deal with local contractors; investigate building codes, insurance, taxes, the price of gasoline. Next, I need to find the local supermarket and department store. Does Amazon deliver to my new old Italian villa? By the way, where is the closest Urgent Care, and will they accept my American health insurance? All this for a room with a view. How about this: Italians renovate their own properties and receive tax relief but pay a portion of rent collected to the local municipality. Make me want to rent in Italy. Throw in Internet. Pick me up at the airport. Put the house in the hands of property and rental managers thereby creating jobs for locals. Uber drivers, housekeepers and cooks wanted. Restaurants that deliver. How about local docents to show me around my new old neighborhood. I like this idea much better than the struggle of a risky whole-house renovation in a foreign country on my dime.

We will retire in about 3 years and we are planing to get a house or an apartment in Italy. we are looking into Sicily or Calabria. We are very interested in buying so what do you recommend, try to buy a house for 1$ or do you have some recommandations.

Have you checked the related town administrations websites?

0
Life in Italy > Real Estate > Moving > Houses at one euro for sale in Italy: what are you waiting for?