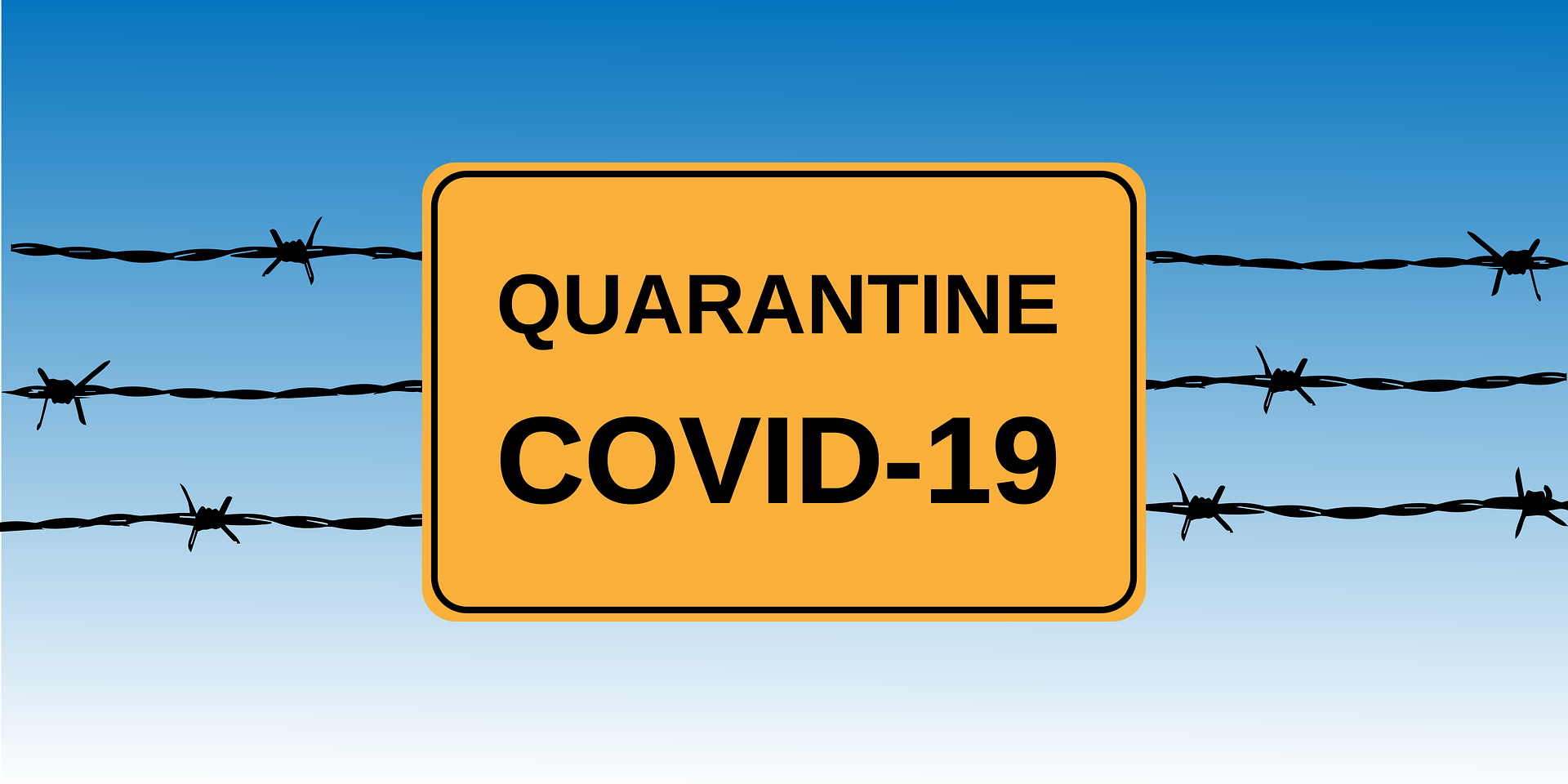 On the 1st of April at 6 pm, the Protezione Civile released the following information:

Coronavirus in Northern Italy: the news no one wanted to hear hit us all hard on Friday, the 21st of February.

Two clusters developed in the regions of Lombardia and Veneto, with cases in Piemonte, Trentino Alto-Adige, Emilia Romagna, Lazio, Liguria and Sicily.

The Lombardia cluster developed in the province of Lodi and is the largest of the two. This is were the 38 year old man from Codogno, “Mattia,” who spread the virus around the area because of his very active social and professional life, comes from. Veneto, the region where the first Italian — and European — victim of Covid-19 was from, is second.

Mystery around the “patient zero”

Lombardia cluster’s “patient one,” was believed to have contracted Covid-19 from a friend who had just returned from China and with whom he had socialized frequently in the previous weeks. However, tests carried out on the 28 year old manager showed that he never had coronavirus, leaving medical experts baffled. As of today, we do not know how coronavirus arrived in Northern Italy, although it is evident that “patient one” is the connection among all cases in Lombardia, Piemonte and Trentino Alto-Adige.

Coronavirus in Italy: were mistakes made?

Since the outbreak of Covid-19 in China, medical experts from all over the country were extremely vocal about the necessity to quarantine everyone arriving from China, in order to keep the country free from contagion.

Roberto Burioni, professor of Microbiology and Virology at the Vita-Salute San Raffaele University in Milan, one of the most prestigious medical schools in the country, was one of the most adamant about the necessity of isolating people coming from China since the news of the Chinese outbreak first surfaced.

Presidents of Lombardia, Attilio Fontana, and president of Veneto, Luca Zaia, shared the opinion of Italy’s healthcare practitioners and were the first, in the late days of January, to suggest the introduction of compulsory quarantine for all people returning to Italy from China.

Both of them, along with professor Burioni, were accused by representatives of left wings parties in Italy of speaking like “fascio-leghisti,” modern day Italian fascists.

The Government’s answer to what had appeared to be, since the beginning, a health emergency of immense proportions, was that of stopping direct flights from mainland China (disregarding the fact many would fly through other countries) and “advising” but not imposing any quarantine.

The result of this lack of insight is, today, in plain view.

Yesterday at a glance

You’re right, Gill, they are. They do a great work and they do share the same risks with other healthcare professionals.

Ambulance staff never seem to be mentioned in reports. They are also vunerable.

I am not sure about occupational therapists, but physiotherapists have been advised to cancel sessions and to do “online” sessions wherever it’s possible. If they work in hospitals, they must follow its protocols. Here’s the document by the Italian association of physiotherapists where it is explained: https://aifi.net/emergenza-covid-19-indicazioni-per-fisioterapisti-e-pazienti/. It is in Italian, but in case you know a bit of it, it may be helpful.

Alpha-1-Antitrypsin prevalence in certain regions of Italy may make people there more susceptible to cytokine storm as caused by Covid 19 infection.