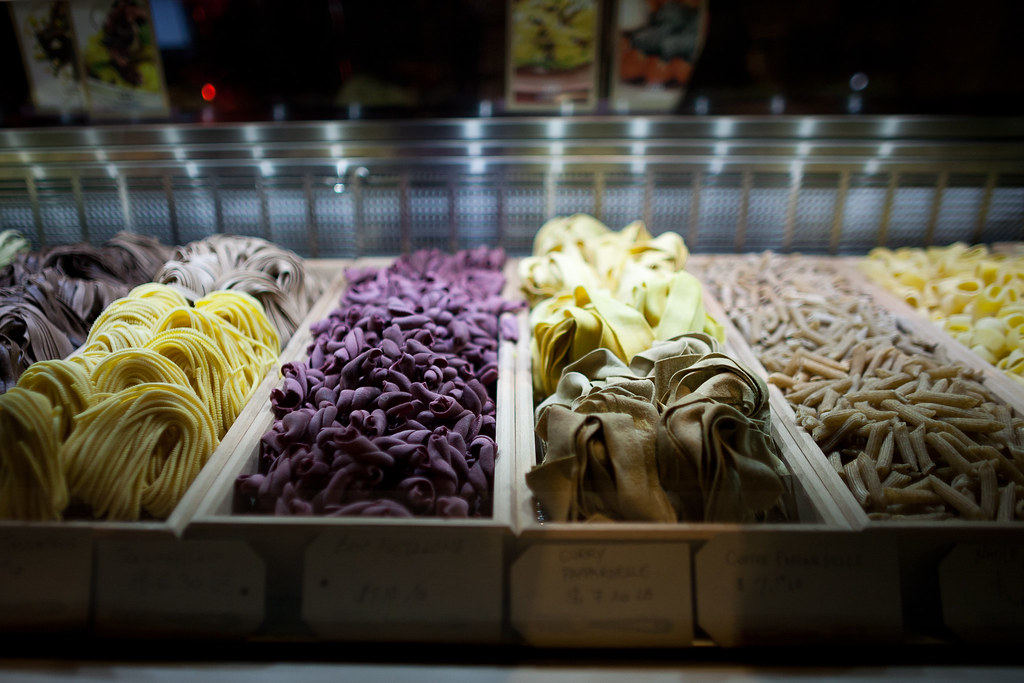 Amid coronavirus fears, Italy’s most famous specialty pastas producer shows support to workers, and he isn’t the only one.

Giovanni Rana rises wages to his employees, in a time when many businesses are forced to reduce personnel (TV-famous chef Gordon Ramsay was recently forced to fire 500 employees across all his restaurants due to the Covid-19 emergency).

Rana is not the only internationally-known Italian food company to decide to support their workers in this time of uncertainty and stress: Ferrero has been doing the same.

Because active in the food industry, both companies are legally allowed to keep working in spite of the limitations imposed on industrial production by the most recent Government decree, signed in mid-March. Giovanni Rana is known around the world for its fresh pastas, while Ferrero is the name being popular chocolate products like Nutella and Ferrero Rocher.

Rana rises wages of 25% to his employees

The famous pasta making company, which is also active on the American market, implemented a 25% rise for the 700 employees whose work allows production to keep going. A press release states that “Gian Luca Rana, CEO of Pastificio Rana, approved a 2 million euro support plan to offer a special thanks to the 700 employees of the company’s 5 Italian factories, who have been guaranteeing productive continuity during these difficult times.” The note continues highlighting how “Pastificio Rana wants to stand beside its employees, to support them and their families in this time of great uncertainty.”

Giovanni Rana rises wages to his employees, then, but he does something more. Employees will be granted a 400 euro monthly bonus for child minding expenses (schools are closed everywhere in Italy), as well as a special insurance to protect them in case of Covid-19 infection, as a reinforcement of the current “health and safety procedures the company has already implemented to fight the current emergency.” The plan will be retroactively applied to the month of March, will last for the whole month of April and is open to all workers, also those working from home.

Pastificio Rana isn’t the only Italian company to reward its employees in these difficult times. Since the 16th of March, and all the way to the 24th of April, famous chocolate and candy making company Ferrero will pay an extra 750 euro to all employees who’ve been actively working to keep production and deliveries going.

Others famous Italian companies have taken a leaf off Rana and Ferrero’s book to show recognition and gratitude to their staff during the pandemic. Just to mention the most famous: Nestlé, Barilla, Mutti, Lactalis (which includes famous brands Galbani and Parmalat), Sigaro Toscano and Aia Tre Valli.