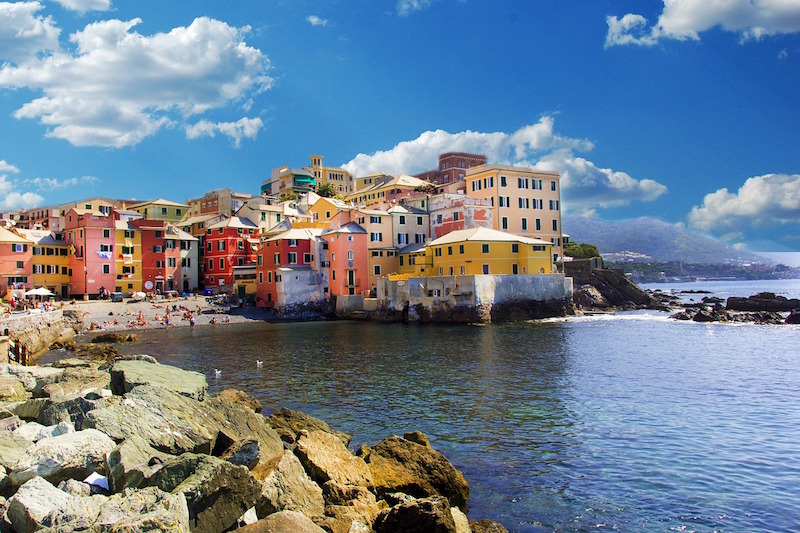 If, certainly, the most famous of all pilgrim routes is the Camino de Santiago de Compostela, we should refrain from thinking it is the only one worth undertaking. Italy itself offers a number of them, the most famous of all being the Via Francigena, with other notable examples being the Magna Via Francigena in Sicily and, since 2016, the Via Postumia. The Via Postumia, which joins beautiful Aquileia in Friuli, to La Superba, Genoa, has been opened as a pilgrim route only recently, but its history delves into that of ancient Rome and  the early Christian routes to the Holy Land. With such an historical and spiritual pedigree, it’s not surprising that interest in it rose again and that efforts have been made to recreate the itinerary in a way that is, at once, faithful to its spiritual and experiential aims, as well as historically accurate — even though there’s been some discussion about this last statement.

La Via Postumia: an historical introduction

As it often happens with Italian roads, the Via Postumia has ancient Roman origins. The original Via Postumia was created around 148 BC at the behest of consul Postumius Albinus, from whom it derived its name. It had been conceived to link two of the most important ports in Northern Italy, that of Aquileia and that of Genoa, touching upon crucial Roman cities of the Pianura Padana: Treviso, Verona, Mantova, Cremona and Piacenza, to name a few.

Even though the historicity of the Roman road is undoubted, no traces of it remain for us to see; there are hypotheses on its itinerary, yet there aren’t, as of today, any archaeological findings supporting them. 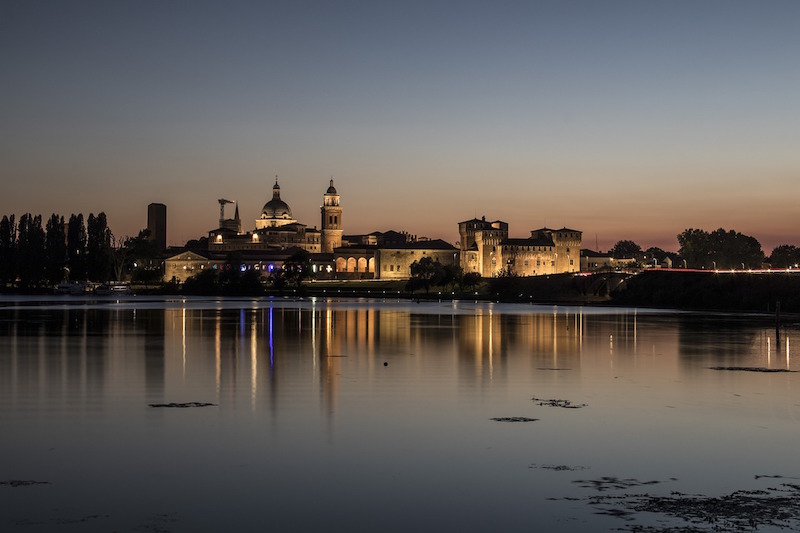 The first pilgrim on the Via Postumia

Considering the fact the Via Postumia connects two ports and several relevant cities of Northern Italy, it should come as no surprise that it was also used as a pilgrim route towards the Holy Land. Even if sailing from Apulia’s ports may have been more common — especially  during the crusades — walking to Jerusalem was also an option, especially for people of central Europe and, we can assume, also Northern Italy. In this light, an itinerary joining its two extremes and leading, quite literally, into the East, is not that difficult to imagine, especially if you, just as the anonymous pilgrim we are about to meet, come from the South of France.

Between the years 333 and 334 AC, a nameless man left his hometown of Burdigala, today’s Bordeaux, for a pilgrimage to Jerusalem. He left us a basic, yet very complete summary of his trip, with details about the places he stopped and the amount of miles walked every day.

Thanks to him, the Via Postumia became the joining path between two routes used to reach Compostela, the Toulouse route, in the South of France, and the Jacobova Pot, in Slovenia,  becoming at all effects a pilgrim route leading, depending on which direction it was walked, either to Jerusalem or Compostela.

The birth of the “new” Via Postumia

Of course, the Via Postumia pilgrim route is not “new,” as the little history blurb above made quite clear. However, the idea of proposing it today as such is. Andrea Vitiello, member of the Amici della Via Postumia association, and mind behind its creation, highlights how “the main pilgrim routes in Italy lead to Rome and have a North-South orientation. By reviving the Via Postumia path, we thought of adding Italy to other European countries with routes for the Camino de Santiago. This has been done — Vitiello continues — by reviving the ancient consular Via Postumia, used by the anonymous pilgrim from Bordeaux, all those centuries ago.”

The idea, Vitiello explains, came to his mind in 2013,  during the World Meeting of Associations of Saint James, in Cracow. Listening to his colleagues from all over Europe, he realized Italy had no jacobean pilgrim routes, beside a partial one joining Genoa to Menton, in France. Thanks to the support and help of academic experts and historians, Vitiello managed to reconstruct a route of historical relevance  – even if not necessarily identical to the Roman Via Postumia — that touches upon some of  the most beautiful and culturally significant spots in Northern Italy, from art cities likeTreviso, Vicenza, Verona, Mantova and Genoa, to historical boroughs like Aquileia, Palmanova, Cittadella, Tortona and many others.

The necessity to create an itinerary entirely feasible by foot, to fit into the millennial tradition of pilgrim routes, translated into a lengthening of the whole route mileage, which reaches 940 km. However, considering the route should be seen as a manner to appreciate the beauties of Italy and, most importantly, as a spiritual journey for those undertaking it, its length shouldn’t really be considered a deterrent.

Criticism of the initiative

In spite of its overall success and appreciation, the creation of the Via Postumia pilgrim route has risen some criticism, particularly in relation to the fact the itinerary, according to some, is not faithful to the original consular road. Considering, and we’ve mentioned it in the first paragraphs of this article, that there aren’t indisputable archaeological and historical sources defining its authentic course, such negative evaluations appear preposterous. 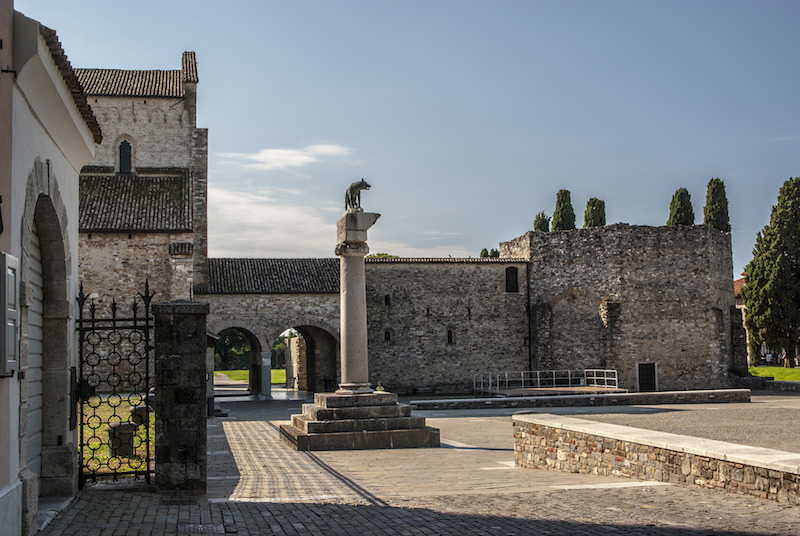 The itinerary, as mentioned, joins Aquileia in Friuli to Genoa. It develops over a series of walkable and bycicle friendly paths, sometimes immersed fully in the peace and beauty of the northern Italian countryside. The route, albeit long with its 940 km, is simple and accessible to all, with only a small amount of uphill walks.

Contrarily to other similar pilgrim routes, the Via Postumia is not divided in established legs. Pilgrims and trekkers can stop wherever they feel like, whenever they want, personalizing their own travel and spiritual experience. All along the route, of course, a well-developed hospitality network, largely consisting of B+Bs, religious institutions, hostels and family run hotels, has been created.

As all itineraries leading to Santiago de Compostela, also the Via Postumia is marked with yellow signs and arrows throughout its length. The marking has been carried out entirely by a group of voluntary trekkers, led by Andrea Vitiello himself.

The Via Postumia of today may not match the ancient route of Roman origins. However, it brings to Italy the history and spiritual wealth of the Camino de Santiago, becoming the only Italian pilgrim route part of the jacobean network. From Aquileia  to Genoa, the Via Postumia touches upon beautiful areas of Italy, that cannot but bring to trekkers and pilgrims’ minds a sense of awe in front of the greatness of nature, art and history.

Have you got a map The Via Postumia ?