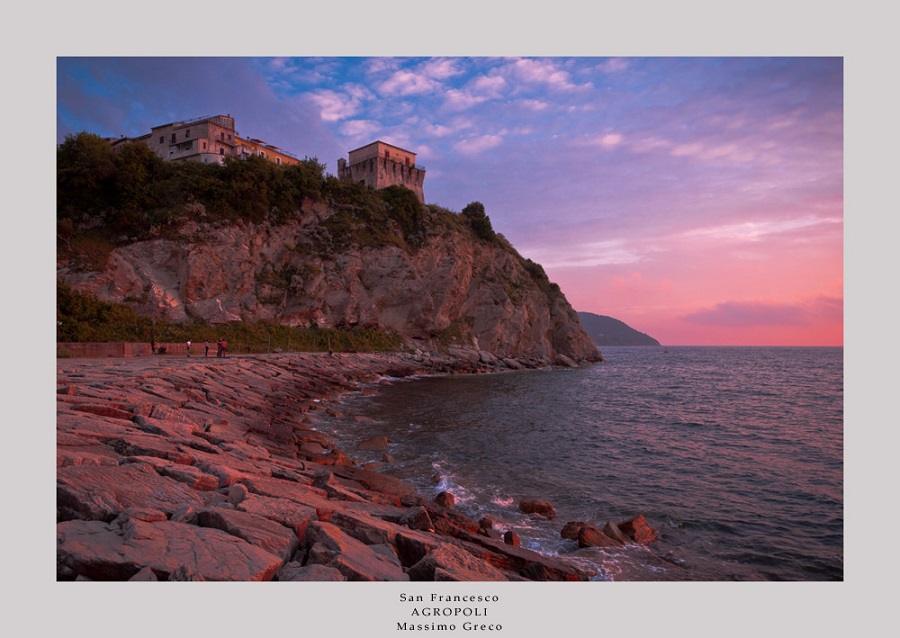 National Parks are natural areas protected to preserve  wild nature for posterity and to safeguard their ecosystem. In Italy there are 24 Natural Parks and they cover about 5% of the national territory.

The most famous national park in Italy is certainly the Parco Nazionale dell’Abruzzo which preserves nature in three regions: Abruzzo, Lazio and Molise. The park was established in 1923 and extends for about 195.68 sqm. It is recognized worldwide as an example of preserving nature and the environment, allowing a perfect balance between nature and  surrounding towns; in particular it preserves two species in danger of extinction: the Marsican Brown Bear and the Italian Wolf. Today it is estimated that there are no more than 20-30 of these bears left.

Visits to the park are verified and screened, while the park keeps reinventing itself by finding new solutions to keep it modern and efficient. The park holds a great variety of fauna: 60 species of mammals, 300 varieties of birds, 40 types of reptiles, fishes, amphibious species and a wide variety of insects (a paradise for entomologists). The park houses red and roe deers, chamois, and the red fox, but its true strength comes from its birds, above all the golden eagle. This magnificent creature is easy to spot in the sky, or even in action hunting other creatures. Several mountains are contained within the park including the peaks of the Meta, as well as the four rivers that cross it: the Sangria, the Malfa, the Volturno, and the Giovenco. The flora is also very nice, including lady’s slippers and a nice variety of mushrooms.  Besides flowers, the park is replete with various types of  trees, in particular the black and the mountain pine, as well as the silver birch.

This landscape was formed by millennia of continuous erosion. It’s located in the Puglia region, in Southern Italy. ‘Doline,’ deep ground depressions created by erosion, next to the Altamura area are quite impressive, being between 70 and 100 meters in depth. Even if the park has been modified by man, the fauna and flora of the Alta Murgia area are still of great interest.

Located between the passages and the wooded ridges which divide Tuscany from the Emilia region, a true mountainous environment comes to life. The peaks are over 2,000 meters above sea level where the forests gives way to rocky mountains, spectacular lakes and high mountain prairies. This park has an extraordinary richness of various, mixed, environments. From moor lands, which host wild blueberries, to the most unreachable peaks, and again, its lakes, waterfalls, and mountainside creeks. The local fauna includes the Italian wolf, moufflon (a species of wild sheep), deer, royal eagle and various botanical rarities.

Located on the island of Sardinia, this geo-marine park covers, between land and sea, roughly 12,000 hectares. Complete with 180 km of coastlines, it also encompasses islands of various sizes.

Located in the Tuscan region, it is the largest marine park in Europe, with its 56,766 hectares of sea surface, and 17.887 hectares of dry land, including its several islands of the Tuscan Archipelago. Every single one is different from the other with only one thing in common: the beauty of its environment.

The Park of the Aspromonte is in the Calabria region, on the southern edge of the Apennine mountain chain. The park was established in 1989 and is named after the Aspromonte massif, which is older than the Apennines; in fact it can be dated back to one of the earliest prehistoric eras.

Aspromonte is like an enormous granite pyramid, 2,000 meters in height, located right on the seafront, with peaks, plateaux and water streams, locally known as Fiumare, small creeks fed by the rain that in the winter months reach the level of waterfalls. Among the residents of the Aspromonte are the wolf,  wild cat, peregrine falcon, royal owl and goshawk. Only one rare species inhabitants the park, the Bonelli’s eagle, which is almost extinct in the rest of the country. Large extension of forests contains groves of beech, silver fir, black pine, holm oak, and chestnut.

Paths run through the park and it is possible to trek or ride horses. Besides its natural beauty the park also has some residences, the small city of Gerace. It is a medieval town with a gorgeous cathedral. Furthermore, it is possible to visit the small Church of St. Leo and the sanctuary of St. Nicodemo, built around the tenth century.

Created in 1934, in the Lazio region, the Circeo is well known for its biodiversity and for its convenient location. 75 miles south of Rome, this marvelous seaside area is extraordinary for its simplicity and richness. Legend says that it was the home of Circe, the mythical witch who enchanted Ulysses in The Odyssey. The national park of Circeo takes its name from Mount Circeo, a long and almost flat mountain that resembles a sleeping woman, said to be the actual body of Circe who died and grew into a mountain. The shape is also bizarre because it is a stand-alone promontory of 541 meters in the middle of a very flat area; another details which promotes the story of Circe.

Legendary tales aside, the park extends from Anzio (the famous city used by the allies during World War II) to Terracina, a small town of immense historical value and home of the Temple of Jupiter. The forest makes up one portion of the park, 3,300 hectares, the largest non-mountainous forest in the country. An interesting discovery was made in 1939 when in the local cave of Guattari the skull of a Neanderthal man was found, revealing that this site and other nearby caves were dwellings for the Neanderthals. It is also worth mentioning the sand dunes, known as the Dunes of Sabaudia. Right across from Terracina we can spot the Pontine Islands and among them Zannone, which was annexed to the park in 1979. It is very worthwhile to take the ferry from Terracina and then rent a boat and sail to these islands.

North of Salerno in Campania is the National Park of Cilento, established in 1991 and the second largest park in Italy. Along with its territory being extremely heterogeneous, it’s full of very ancient history. The legendary nymph Leucosia, was said to have lured humans to their death by attracting them with her music, then drowning them at sea, was said to live here.

The most interesting landmark of the park is the city of Paestum, a Greek colony with a perfectly intact temple, very similar but in much better condition than the Parthenon in Athens. Paestum is an amazing place as it offers much information about how Greek cities were conceived and built. The park contains approximately 1,800 different types of plants, among which the two most important are the Palinuro’s primula and the Sea Giglio, which is becoming very rare and can be found near the coastline. For those interested in geology, the park has two different kinds of rocks: the very colorful Cilento Flysch, and the limestone. The park also offers two nice rivers, Alento and Tanagro, as well as some interesting peaks, Alburni, Motola, and Cervati, all between 1700 and 1800 meters high. At sea level and along the coast it is possible to find and visit caves, which complete this gorgeous national park.