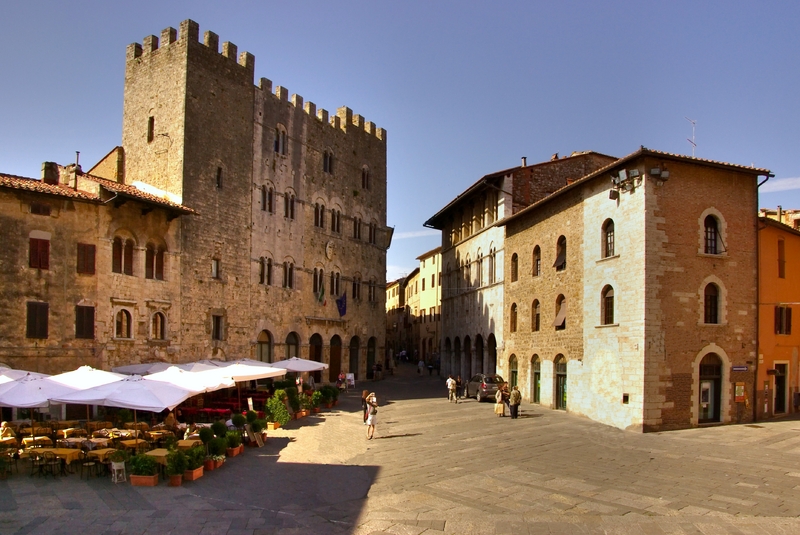 Massa Marittima is a town located in Tuscany, in the province of Grosseto.
The history of Massa Marittima goes back to 1000 AD when the seat of the bishop was moved here in the middle ages. The town was under the rule of the Republic of Pisa until it gained its freedom in the 13th century. In the 14th century it was again conquered by Siena and it stayed under their domination until it was made a part of Tuscany in the late 16th century.

The economy of Massa Marittima is mainly based on mining activity. Copper, iron and lead. Most of the locals in town are employed at the mines located in the surrounding regions. 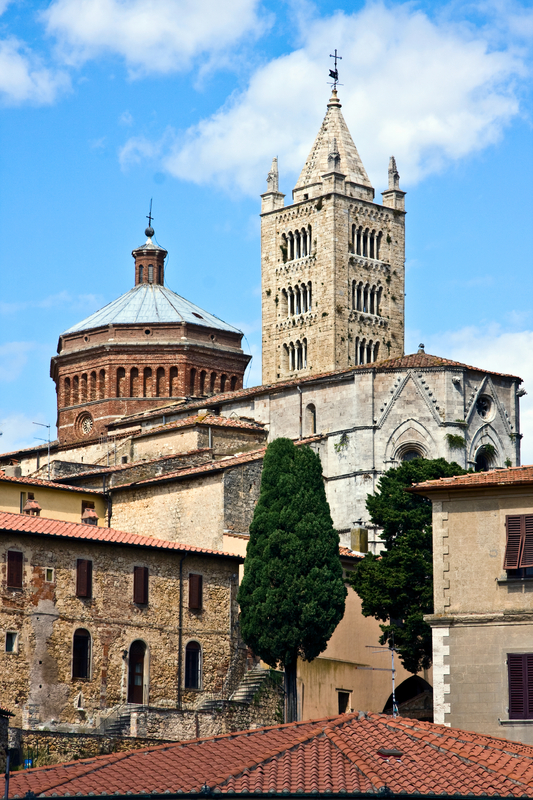 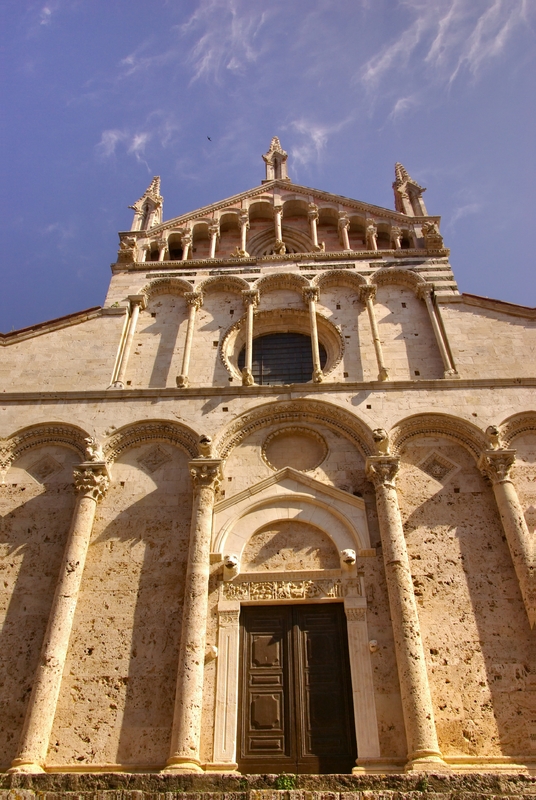 The Palazzo Pretorio is a noteworthy castle in Massa Marittima which is a must visit. The palace was originally built as a private residence and has beautiful architecture. The size of the palace is quite intimidating. Over the centuries, the palace has been renovated several times and is now being used as an archeological museum. The museum has several objects and artifacts which were found in the area over the centuries and has an art work done by Ambrogio Lorenzetti.

The Cassero Senese is an ancient fort which was built in Massa Marittima by the Sienese during their rule over the town. The fort was originally built in the 13th or the 14th century and has been renovated and repaired a few times since then.

The church of Saint Francis is built in gothic style and according to local legends, the church had been founded by the saint himself. 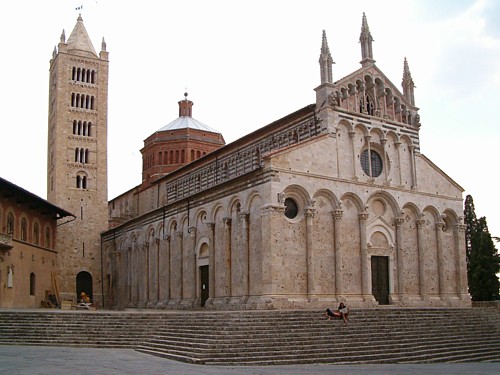 The church of Saint Augustine was built in Massa Marittima in the 14th century. The architecture of the church is quite interesting and it features a renaissance cloister.

The church of San Rocco was built in the 15th century in a mixture of gothic and renaissance style. However the church is not as impressive as the Duomo of Massa Marittima or the other churches in town.

The ancient Palazzo Delle Armi is also worth a visit since this is one of the oldest remaining palaces in Massa Marittima. The palace is built in renaissance style of architecture.

Getting to Massa Marittima

Massa Marittima is not as large as some of the other cities in Tuscany so visitors can easily move around without much problem. Most areas of the town can be explored on foot since streets here quite picturesque and not very crowded. Another option is to travel by the local public buses that most locals use. Local buses cover most parts of the town and tickets are quite expensive. Visitors can also purchase a day pass if they plan to travel to a few places in a day. Visitors who have their own cars can easily move around the city in their own car, parking might be a little difficult in a few areas but otherwise it is quite easy.

Massa Marittima has plenty of hotels to choose from. Most hotels in town are simple and comfortable, not fancy or overly luxurious. A majority of the hotels can be found around the center of the town and there are also a handful of good Bed & Breakfasts in Massa Marittima that provide clean and comfortable rooms for quite low prices. Some good hotels to try in town are Hotel Duca Del Mare, Albergo II Sole, Forte II Hotel , Massa Vecchia and Albergo II Girifalco.

Massa Marittima has plenty of options for dining out. The town has several good restaurants, trattorias, osterias, pizzerias and bars located all over the town. Mostly these restaurants all serve Tuscan and Italian delicacies but some also have other European cuisines. However, it’s best to stick to the local fare since these are the best. Dishes here are based on local ingredients and fresh produce, sea food is heavily used in most dishes. In winters especially there are many local varieties which can be found in restaurants that are rich and meat based as well as quite delicious.

Massa Marittima does have a few small shopping streets close to the center of the town where locals do their shopping. Most of these streets have small shops that sell shoes, clothes and other locally made items. Lace and silk cloths are available everywhere but its best not to purchase them here since lace available in town is mostly machine made. Visitors can purchase good wines, cheese, and olive oil in Massa Marittima. There are also a few shops that sell handicrafts, wooden objects and locally made souvenirs.