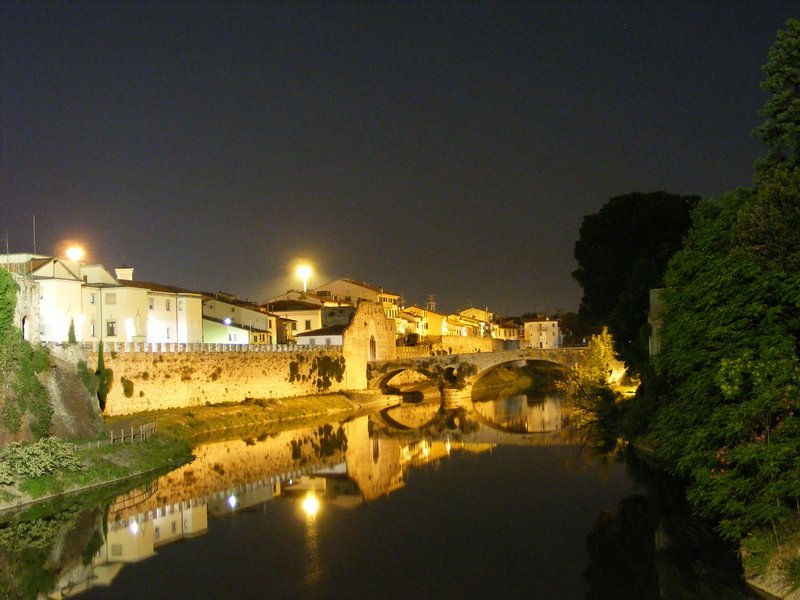 Prato is the capital of the Province of Prato in Tuscany, Italy. Over the centuries, Prato has mainly been famous for its textile industries, with its products being sold to various parts of Italy as well as Europe. Prato has also played an important role in the slow food movement, which is reflected in its cuisine.

Prato is the third largest city after Rome and Florence in central Italy and the second largest in Tuscany. Another noticeable fact about Prato is the huge Chinese community in the city. In the past few decades, Prato has seen heavy immigration from other countries, especially China.

The Palazzo Datini was built in 1383 as a private residence and is quite noteworthy. The palace has several decoration pieces made by artists from Florence. The palace was built for a local merchant and is quite grand in size as well as architecture.

Palazzo Degli Alberti is another important palace in the city. The palace was built in the 12th century as a private residence. Currently it is being used as an art gallery that houses some very important art works created by popular artists like Giovanni Bellini and Filippo Lippi.

The Santa Maria Delle Carceri was commissioned in 1484 and the construction took 20 years. Even now, the exterior is still unfinished. In the 19th century only the western part of the church was finished.

This is one of the most popular attractions in Prato. The museum and the education center are dedicated to contemporary arts. The museum has an impressive collection of contemporary art pieces from local artists that have been collected over the decades. Art lovers from all over Italy as well as Europe come to Prato to visit this museum.

The church of San Fabiano has been in Prato since 1082. The interior has beautiful pavement mosaics that date back to the 9th to 10th century. The bell tower on the church had been added later in the 15th century and is quite noteworthy as well. The church is one of the oldest churches in the city.

Prato is quite a large city and reaching the town is considerably easy. The nearest airports are in Florence and Pisa which have an extensive number of flights coming in everyday. Taxis and buses are easily available from both these airports. Visitors can also reach Prato by trains; frequent trains are available from Florence, Pisa and other locations in Tuscany. Bus services are also available, but they are mostly limited to the towns in the province and there are only a few buses that connect the city to the other destinations in Tuscany. Driving down to Prato is also not a bad idea. 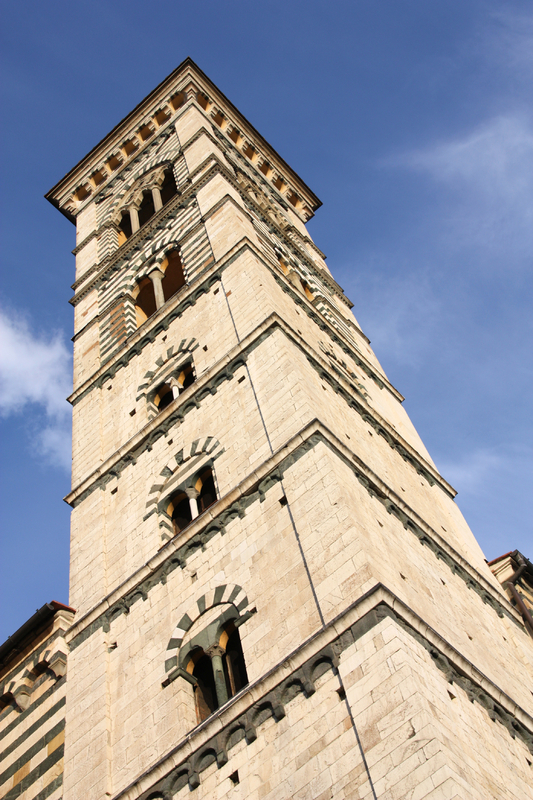 The best way to get around the city is by the public buses since these cover most parts of the town. Driving around the town in a car can be quite tricky since there are several narrow lanes and pedestrian streets which make parking and navigating quite difficult. The old center of the town is best visited on foot since it is easier than driving in this part of Prato. The public buses are inexpensive and quite punctual; the locals usually make use of these to commute.

Prato is a very large city so it does not come as a surprise that there are many good hotels in the city. There are luxury hotels, art hotels, boutique hotels as well as mid-range and low budget hotels in the city. There are plenty of bed & breakfasts in the city as well as a few hostels in Prato. Some good hotels to explore in Prato are hotel Flora, hotel Wall Art, Art hotel, Albergo Giordino, hotel president, hotel San Marco and Albergo hotel Datini. There are also many apartments available on rent as well as a few old villas.

Eating Out in Prato

Prato has plenty of good places to eat. There are restaurants, cafes, delis, pizzerias as well as many hotels serving American style steaks, Asian, Japanese, Chinese and European cuisines. The local food available here is delicious and generally inexpensive as well. Some good places to try out local Italian food are Pepe nero, La Maison, L’Altra Calafuria, Taverna della Rocca, Antonio Mattei and Donnini. Prato is the center for slow food movement so there are plenty of good local specialties. The bakeries here sell cantucci which is a special kind of biscotti which should definitely be tried.

Prato is a fairly large city so it has its share of large malls and shopping complexes that sell international brands, fashion clothing and designer clothes. For a more authentic experience try the pedestrian shopping streets that have local stores. Prato is known for its amazing textiles so it is best to purchase clothes that are made from local textiles while in the city. There are also quite a lot of places from where visitors can purchase souvenirs, the most interesting places being the old quarter of the city and the open markets.