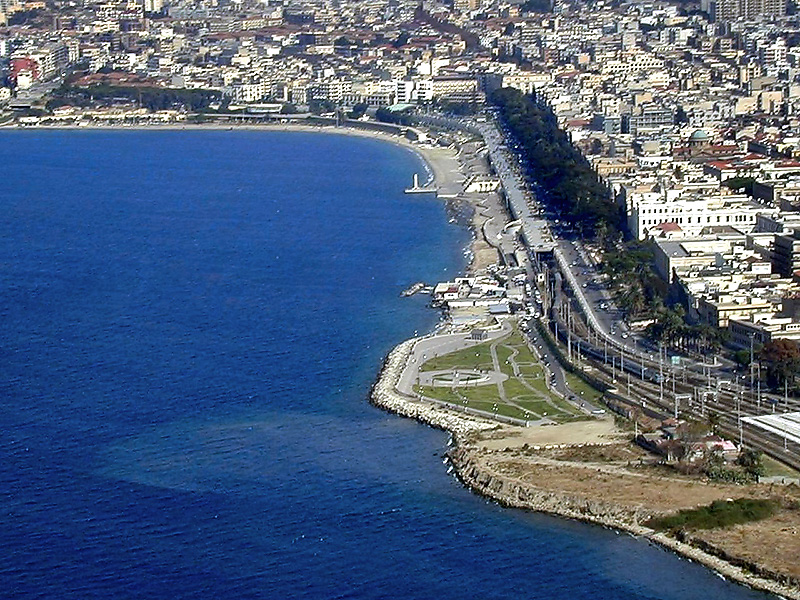 Reggio Calabria is the center point from where all the ferries and trains depart to various destinations in Sicily. Reggio is the oldest and the largest city in the region and is also the second oldest city in Italy.

Apart from being a major port, Reggio is also an urban center, quite important in the region for its economy as well as trade importance. The city is also known as “city of bronzes” due to the Riace bronzes which are a sign left by the ancient Greek civilization. Despite its size and its modernity, the city also has a raw rural beauty, which is quite rare to find in most tourist destinations.

The local beach of Reggio, or as it is known as, Lido is the main tourist attraction of the city. Locals as well as tourists flock here every weekend so it can get quite crowded, however, weekdays the beach remains mostly deserted. There are changing rooms as well as showers at the beach. On summer days the beach is the perfect place to just relax and swim and spend a day basking in the sun.

This is one of the best museums in the region, made famous by its precious Riace bronzes. The Greek sculptures here at the museum are quite impressive and some of them date back to as much as 460 BC. 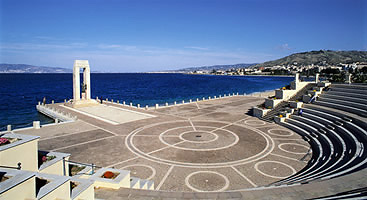 This national reserve is located in the mountains behind the city and is a must visit for nature lovers. At a height of 1400 meters, the national reserve has a ski resort. There are plenty of hiking trails in the Park and the views here are spectacular. The snow capped mountains of the Etna can be viewed from here.

Walls of the Ancient City 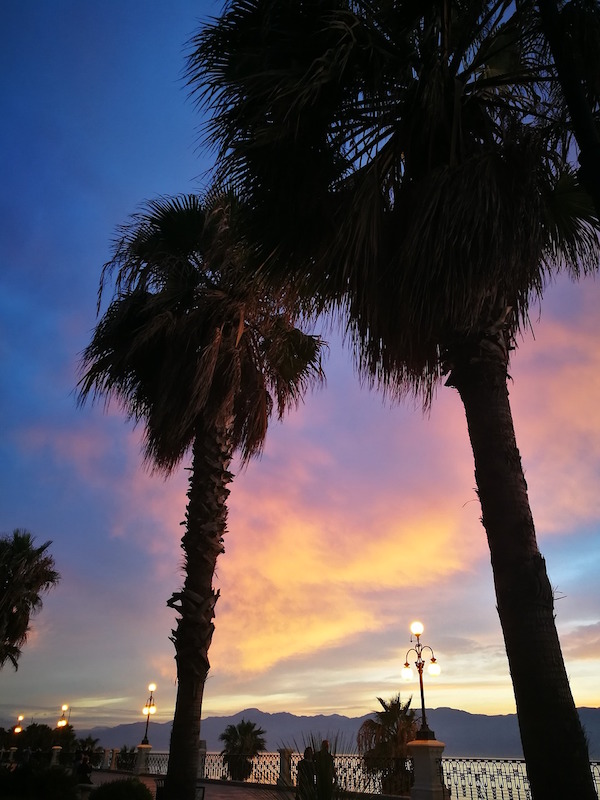 This church was built in the memory of Saint Gaetano who was the first saint from Calabria since 1504. The church features a glass tomb of the saint and a museum in the church exhibits information on the life of the Saint.

Villa Zerbi is a 14th century villa that was built in Venetian style. The exhibition of Venice Biennale in southern Italy is located here. The architecture of the villa is quite impressive with its Venetian touches visible in all the details. Considering the fact that it was built in the 14th century, it is quite well restored and maintained. The villa is of quite a huge size and has several spacious rooms. Though all the rooms are not open for visitors, the glory of this villa can still be enjoyed and marveled at from outside.

Getting to Reggio Calabria

Reggio, being a sizeable city is easy to reach. There is an airport in the city, which is quite well connected to most of the major destinations in Italy. Visitors can also get to Reggio by ferries from various coastal towns. Reggio is well connected through the Italian railway network, there are two railway stations in town and visitors can reach Reggio from most of the cities in the region as well as the major cities in Italy.

The city is well covered by the public buses that are run by ATAM, which are quite reliable and punctual. Tickets can be bought at various ATAM offices through the city in advance and if you are planning to stay for a few days in the city you could even purchase a pass. For reaching the nearby coastal towns there are plenty of ferries departing from the port of Reggio, ferries are quite inexpensive and they have regular services.

Since Reggio Calabria is the largest city in the region, it comes as no surprise that accommodation options are plenty in the city. The city has its share of tourism so it has plenty of hotels and resorts as well as B&B’s and hostels. There are a few world-class resorts and hotels in the city for the international visitors as well as low budget hotels for those who are looking for inexpensive places to stay. 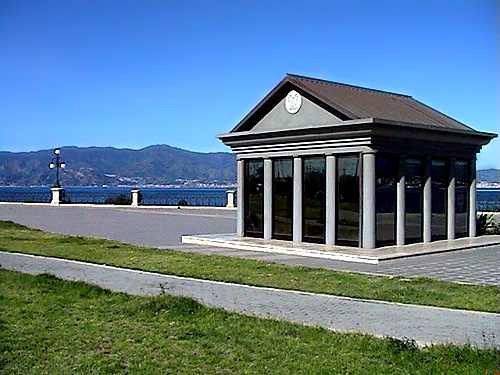 Eating Out in Reggio Calabria

Reggio has plenty of restaurants, catering different cuisines from around the world. There are plenty of bars as well as ice cream parlors in the city as well. La Dolce Vita is one of the best places in town for ice cream, they have their own terrace where visitors can sit and enjoy their frozen treats. Pepy’s Beach is another great place by the beach if you are looking for a scenic place to sit and enjoy a drink and a few bites. Apart from these places, there are plenty of high end restaurants as well that serve great quality food made from fresh local produce as well as regional dishes.

Reggio Calabria is a fairly big city so it has quite a lot of malls and shopping complexes. There are plenty of stores selling local designers merchandise as well. However, if you want the real experience you must visit the old markets in the ancient quarters of the city. The narrow alleyways and the tiny shops here sell some of the best local handicrafts as well as hand made items that you can carry back home as souvenirs, lively and colorful, these markets are quite enjoyable.