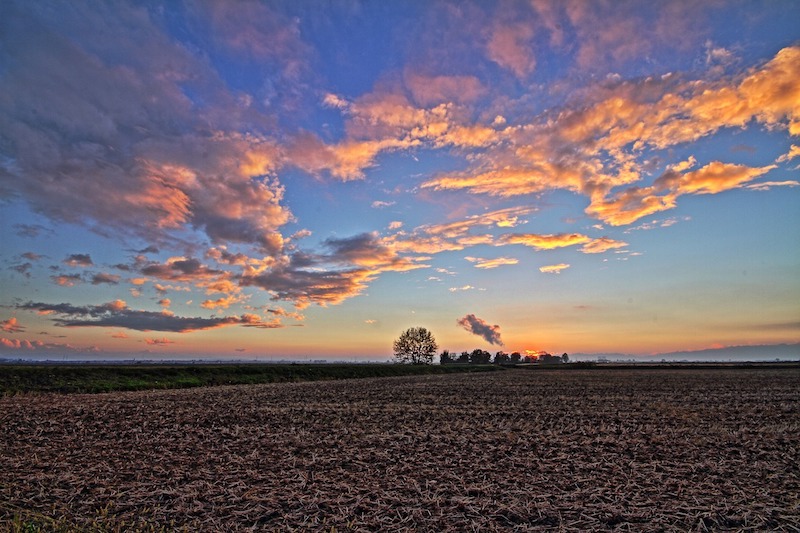 Vercelli is a city in the region of Piedmont in northern Italy. The city is located between Milan and Turin close to the River Po. Vercelli is an important center for the cultivation of rice and there are plenty of rice paddies around the city. The weather here is quite typical for this region, foggy cold winters, hot summers, frequent rainfalls and thunderstorms.

According to many historians, the city was first founded around the year 600 BC and was one of the oldest urban cities in this part of the country. In 1228 the first publicly-funded university in the world was set up here and still exists today. 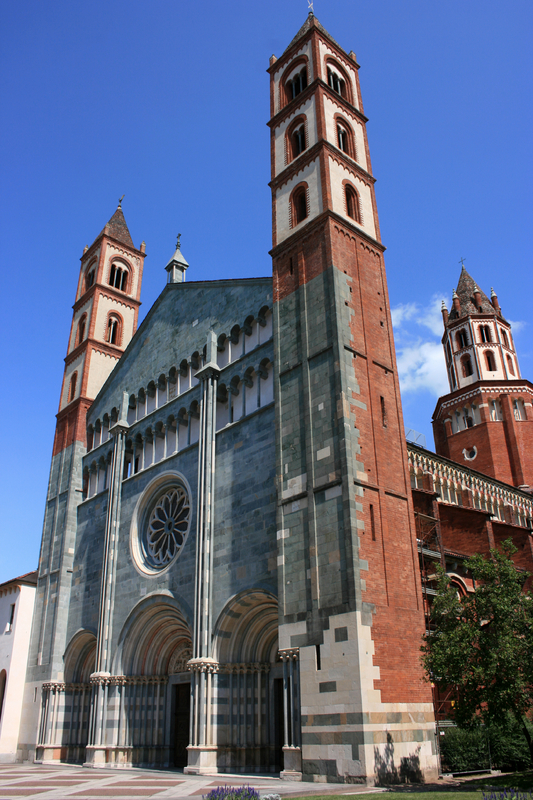 There are several ruins scattered around the city which are dating back to the Roman times like the amphitheater, the hippodrome, sarcophagi and several other inscriptions quite a lot of which are Christian. 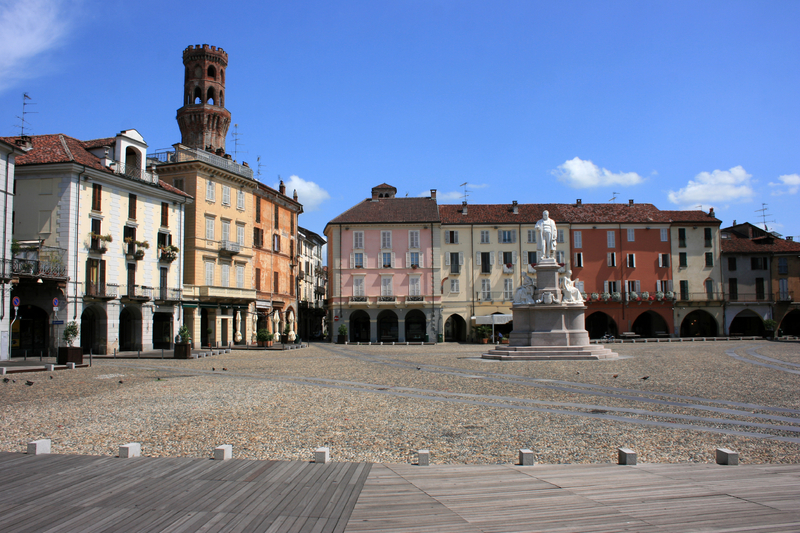 The basilica di Sant’Andrea was built in 1219 by Cardinal Guala Bicchierie along with an old monastery. Built in the Romanesque style of architecture, the monument is known to be one of the most well preserved and beautiful basilicas in Italy. 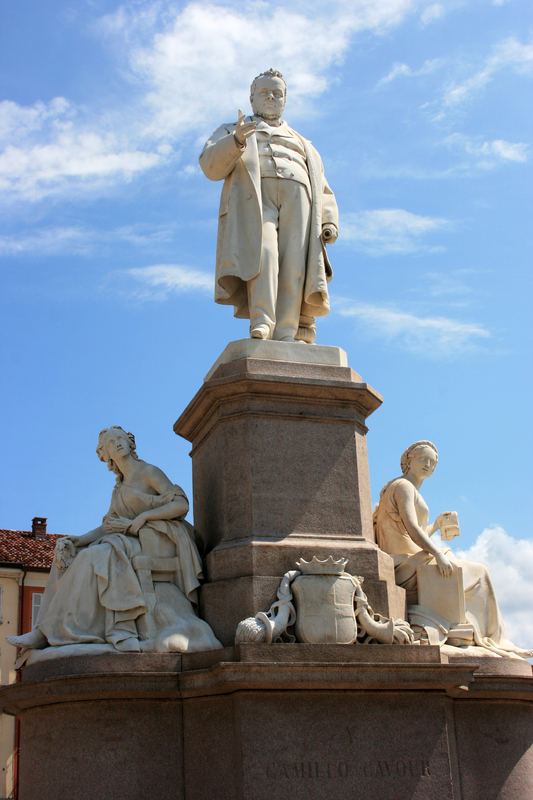 The two noteworthy towers, Torre di’Angelo and Torre di Citta are located in the old market square and Via Gioberti respectively. These were once part of the ancient wall surrounding the city and are still quite intact.

Institute of the Beaux-Arts

The Institute of the Beaux-Arts would be interesting for all art lovers. The institute has a large collection of quite a lot of paintings and art pieces of local artists that were collected over the centuries.

Museo Camilio Leone is an important museum in the city, known for its wide collection. The collections here showcase the history of the city and there are extensive collections of artifacts and objects dating back to the roman era.

Vercelli is quite well connected to the cities and towns in Piedmont through trains and buses. The central train station has frequent trains coming in from cities like Milan, Turin, Genoa and other towns in the region. Tickets can be bought at the stations of the respective towns; however, they would need to be booked in advance since the trains tend to get packed. Also, buses frequently run from the neighboring cities and towns of the province to Vercelli. Since the city is located between Milan and Turin, it is quite well connected through highways so driving down to Vercelli is not difficult.

Vercelli is easy to explore on foot since most places to visit are located around the center of the town. There are also quite a lot of pedestrian only streets in the city so moving around on foot would not be a problem. Also, there are public buses in the city that cover most parts of the city and are quite regular and punctual. Bicycles and scooters can also be rented while in town, however, parking can be a problem at few locations in the city where it tends to get very crowded especially on weekends.

Vercelli has quite a lot of options in terms of stay and accommodation. There are quite a lot of good hotels, top end, luxurious as well as budget hotels in the city. There are also many hostels, dorms and bed & breakfasts in the city for those who are travelling on a lower budget. There are also many old villas and mansions which are now converted into boutique hotels and also some small family run hotels providing comfortable and inexpensive accommodations. Some good places to stay while in Vercelli are Hotel Mondo, Hotel Viotti, Vercelli Palace Hotel and Hotel Anzivino. For those who are planning to stay longer in the city there are also some villas and apartments that could be taken on rent for a few weeks or months. 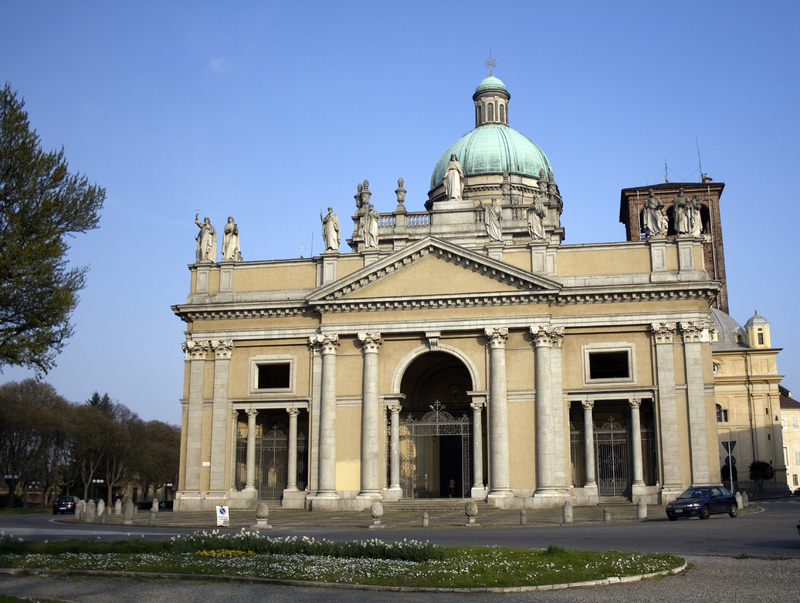 Vercelli has a lot of restaurants, pizzerias, delis, cafes and bars where various types of cuisines are served. The delis here serve paninis, fresh salads, light snacks and some local light pasta dishes. While in Vercelli, local pizzas should definitely be sampled. The signature local dish of the city is a dish called panissa which is made with rice and beans. The region around Vercelli in Piedmont is also known for its vineyards and excellent wines so visitors must also try the Gattinara DOCG wine which is a typical local red wine made from the nebiollo grapes. There are also a lot of places where international cuisine is served like French, American, Spanish, and Mexican.

Vercelli has a good number of places for shopping. The historic center of the town has many narrow pedestrian streets that are lined with small shops that sell unique locally made items, clothes and trinkets. The local markets held here too are quite colorful and interesting and are generally very crowded, since the locals do all their shopping here. The best thing to buy from Vercelli as a souvenir would be locally made red wines, which are best known in this region. The Gattinara DOCG is known to the best made wine here from nebiollo grapes. There is evidence that the vineyard where these grapes are grown had been existing since the Roman times.