This ancient castle was built around 1000 AD and is located on the site of the Greek Hipponion civilization. This is one of the most visited sites in the city due to its heritage and history. The architecture of the castle is quite noteworthy; the nearby temples on the site were used for constructing this ancient castle during the Greek civilizations. In 1783 the castle was damaged quite extensively due to the earthquake but has been carefully restored since then. 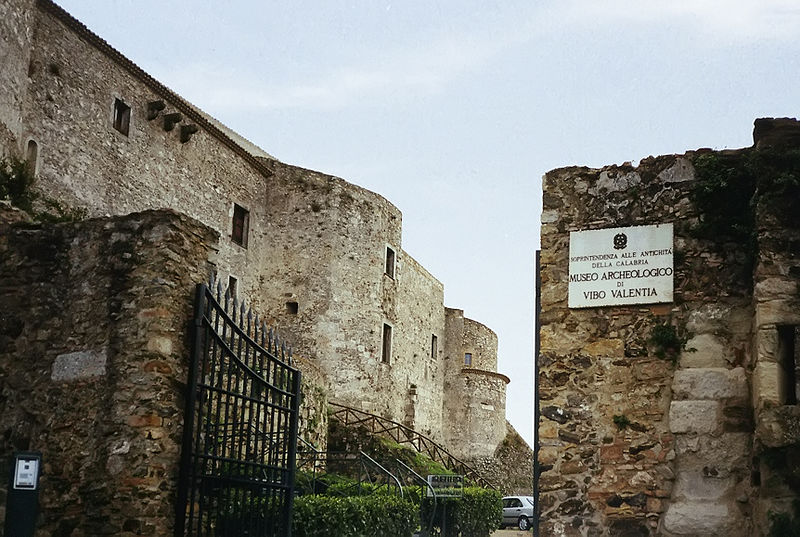 At the site of the Greek colony of Hipponion are the ancient walls as well as the remains of the eight towers that were found at the location. The walls are quite impressive in size and it is believed that these were mainly built to protect the colony from invasions of the enemies.

The church of Rosario is located at the site of an ancient Roman temple, dating back to 1337. In the earthquake of 1786, the church was destroyed. It has been restored and rebuilt since then. Church of Rosario is built in classic gothic style and the interiors are quite impressive with their attention to details, there are impressive artworks and the altar is quite magnificent.

The State museum is located within the Norman Castle and is one of the best museums in the city. The museum showcases the history and culture of the city. It also exhibits various remains and findings that were found from the Hipponion Greek colony in the region. The tours here are multilingual and visitors can get pamphlets and information booklets to know more about the exhibits.

Getting to Vibo Valentia

Like most cities in Calabria, Vibo Valentia is also quite well connected by the public buses which are operated by ATAM. Most of the important destinations in the city are covered by the buses. There are several ATAM offices throughout the town from where visitors can get information on bus schedules and routes as well as maps. For travelling to the closer coastal cities, the ferries are the best option since they are quite inexpensive and are available at regular intervals.

Vibo Valentia is quite an important tourist destination in Calabria so it has plenty of options in terms of accommodation for its visitors. There are plenty of high end resorts and hotels that offer warm Italian hospitality along with modern international levels of services. There are also quite a lot of budget hotels in the town as well as hostels. Visitors can also opt for home stay and get a chance to live with a local family, although it has to be arranged for quite well in advance. There are also options for rental properties for those wishing to stay longer in the city.

There are various options for eating out in Vibo Valentia. Visitors can either choose from some of the posh restaurants in the city that serve cuisines from around the world or some of the local and smaller restaurants that serve local and regional dishes and home style cooking in an informal environment. There are also plenty of cafes and bars in the city where visitors can spend hours and relax with drinks and cocktails along with a light menu. The ice cream parlors in the city are quite famous for their ice cream flavors and gelatos, and there are also quite a lot of options for street food and fast food joints. 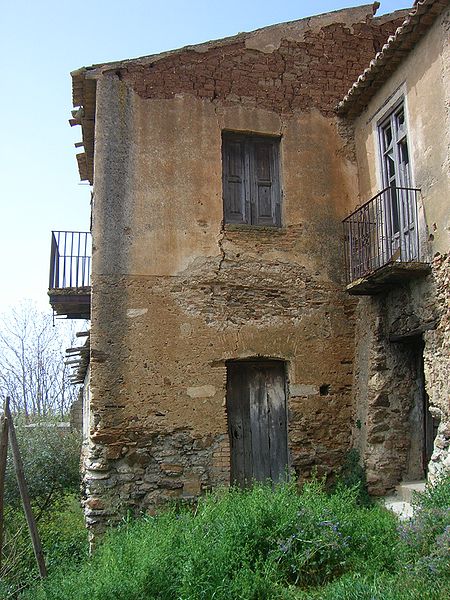 Vibo Valentia does have a few shopping complexes and malls where one can buy anything like branded clothes, shoes, accessories, make up, bags and anything else. There are also quite a lot of local stores that sell locally made clothes and merchandise which can be quite a refreshing shopping experience. For those who are looking for a unique experience, the local market can be quite a good option to experience how the locals shop.