Telese Terme is a small town in the province of  Benevento, in the region of Campania. Set in the Telesina valley, 60 meters above sea level, Telese is not too far from famous towns situated in the region such as Caserta and Naples, only 45 km away.

Despite being a short drive from these urban centers, Telese Terme has the advantage of being far from chaos and noise. The town enjoys an attractive geographical position, as it is surrounded by untouched nature, but is still easy to reach thanks to the nearby motorway and public transportation. For nature lovers, the town and its surroundings offer green areas and mountains, as well as gorgeous lakes and historical sites. 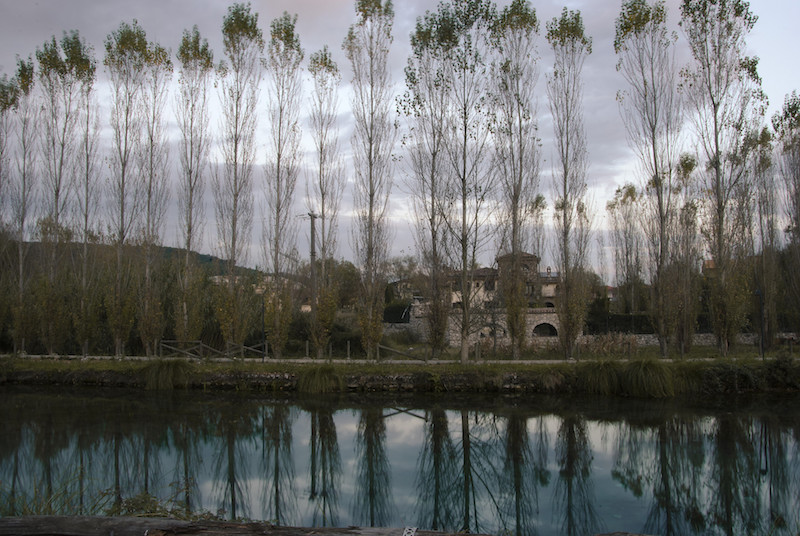 Strictly linked to its Samnite tradition, connected to the ancient population of the so-called Sanniti and in the area of Sannio, Telese Terme is in fact the perfect destination for all those who want to spend a weekend or a Sunday surrounded by natural landscapes. Here it is possible to breathe fresh and clean air on the banks of the local lake, il lago di Telese, which is also a popular spot to go fishing.

The town is located at the feet of Monte Pugliano, the Pugliano mountain, whose water-bearing stratum brings sulfureous water that feeds the famous Telese’s baths, le terme di Telese, which represent an important source of tourism and have contributed to Telese’s fame.

The Origins of the Town

The beginnings of Telese are linked to the ancient Samnite town, Telesia, which was later conquered by Hannibal in 207 BC. The town became a Roman colony under Scipio and it was recognized as an ally of Rome. Some ruins of the old town of Telesia can still be seen in the territory of San Salvatore Telesino, a nearby village. After the Roman conquest, the town shifted into the hands of the Lombard part of the Duchy of Benevento. The town was destroyed in the years 847 and 860 by the Saracens, and again in the 11th century, during the war between Roger II of Sicily and the Norman counts of Southern Italy.

After being rebuilt, the town was destroyed again, but this time by an earthquake that caused a great deal of pollution, including carbon dioxide and sulfur dioxide that caused malaria. This event caused the town to be abandoned for quite a long time.

It regained its prestige and functionality thanks to its thermal baths, le terme di Telese, which were built after the unification of Italy when Telese became an independent comune from Solopaca in 1934. 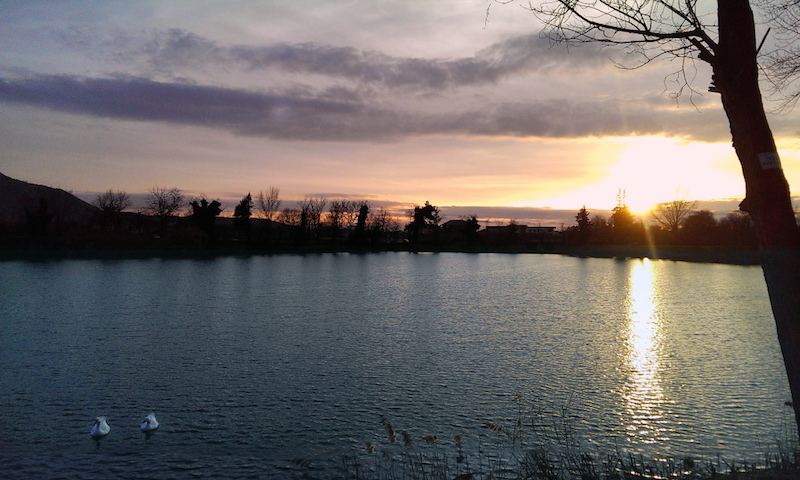 Some ruins of the ancient Telesia can be still found today in via Roma, where Santa Maria della Trinità is the witness to the ancient Cathedral of SS. Croce, built during the 10th century. The Torre Campanaria is what remains of the old building. It was built with some ancient materials coming from the Roman Telesia and it is decorated with motifs known as opus reticulatum.

Telese Terme is now renowned in Campania for its baths and spas, which represent a source of beauty and a cure for some specific problems. Moreover, this area is home to several exhibitions, shows and performances that are held during summer, including ones involving dancing and singing.

How to Get to Telese Terme

Telese can be easily reached thanks to the motorway A1 Napoli- Roma. Just follow the direction Caserta Sud- Marcianise and then take the SS7 in the direction of Telese.

If you love nature and you want a weekend off, far from heavy traffic and noise, Telese Terme would be an ideal place for you.