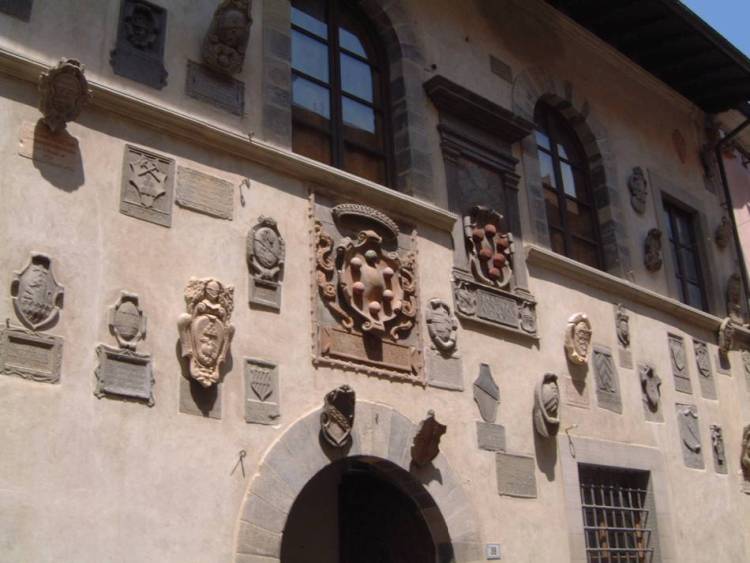 Bagno di Romagna is a small comune and town located in the region of Emilia-Romagna in Italy in the province of Forli-Cesena. The town is located close to the cities of Forli and Bologna. Bagno di Romagna was first founded by the Romans after they developed a bath in the region.

The town was almost completely destroyed in 540 AD by the Ostrogoths and under the guidance of the Guidi family; the reconstruction was done in the 14th century. It was then that a line of walls was built around the town. In the past centuries Bagno di Romagna was also under the rule of the Grand Duchy of Tuscany and the Republic of Florence.

Getting to Bagno di Romagna

Bagno di Romagna is located close to Forli, Bologna and Rome so getting down to the town is not very difficult. Visitors coming from Rome can take the A1 highway till Orte and then the E-45 route to reach the town. Those who prefer can also travel by buses. There are plenty of buses that are available for Bagno di Romagna from Rome, Forli, Bologna and other smaller towns in the regions. The state buses are quite regular and the tickets are not very expensive. Buses leave every few hours for the city so getting tickets is not very difficult.

Bagno di Romagna is spread over an area of 233 sq km so it isn’t a very small town. However, most of the places that are worth visiting are all located close to the center of the town. The center of the town is very compact with many pedestrian streets that are lined with trees so the best way to explore this section of the town is on foot. Walking around is in fact quite enjoyable because of the charming streets that are lined with old houses. For visiting the other areas in Bagno di Romagna, visitors can use the local public buses which are used by most locals for commuting. Those who have their own cars can also drive around easily; however, parking might be a little difficult in some areas of the town. 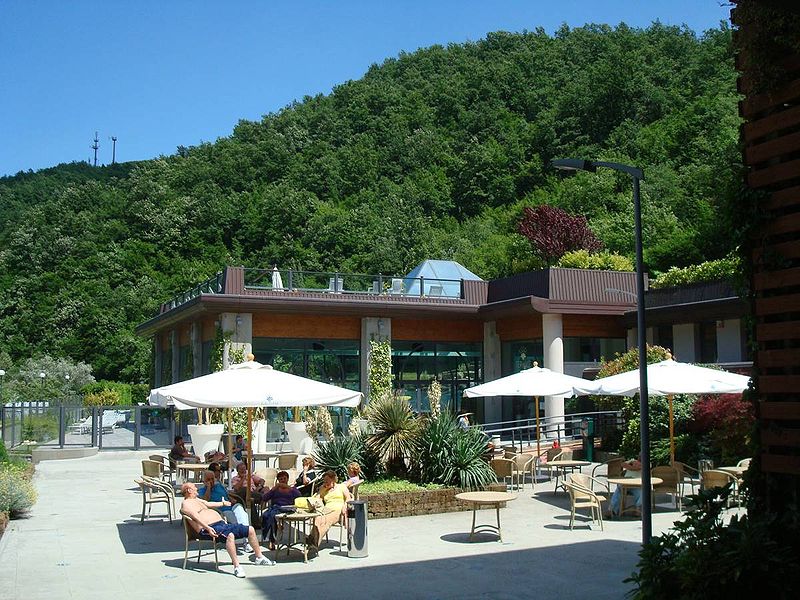 The Basilica of Santa Maria Assunta is the most important religious place to visit in Bagno di Romagna. The basilica was first founded in 860 AD according to the tradition and is one of the oldest in the region. The bell tower of the basilica is 39 meters high and the baptismal font in the basilica dates back to 1000 AD. Inside the building is a tabernacle which was made by the School of Giuliano di Maiano. The portal has been beautifully made and has a crest of the camaldolese order.

The Palazzo del Capitano, or as it is known, the captain’s palace is also an important place to visit in Bagno di Romagna. The palace had been the seat of the Florence administration once. The palace itself is large in size and has been beautifully built with several noteworthy features.

The Campigna National Park is a must visit for nature lovers. The park is spread over an area of 365 sq km and is divided between Romagna and Tuscany. The park extends along a long ridge and descends steeply in the Romagna valleys. There are several places of interest within the national Park, including lush forests, waterfalls, Franciscan places, a mill, a monastery, lake, springs and the first natural reserve in Italy. The area is rich in flora and fauna and is home to several wild life species.

Danozione Amilcar Zannoni is an interesting museum located on Via Florentina in Bagno di Romagna. The museum has a small but interesting collection of art works, sculptures and paintings and is a good place to visit for art lovers.

Bagno di Romagna has several accommodation options for visitors, the town is mainly known for its thermal care because of which it attracts quite a lot of tourists in the region. There are plenty of options to choose from, hotels, holiday homes, farm houses, spa, mountain cabins, apartments and bed & breakfasts. There are a few four and five star hotels, but the hotels in the town mainly provide inexpensive rooms to travelers. There are also a few religious retreats in town. Some of the best known hotels in town are Grand Hotel Terme Roseo, Hotel Euroterme, Hotel Miramonti, Hotel Terme Sant’Agnese, Hotel Tosco Romaglono, Hotel Belvedere, Hotel Bologna, Hotel Del Lago, Hotel La Lucciola and Hotel forcelli. There are also a few spas in Bagno di Romagna, mostly in the four and five star hotels that provide a variety of massages and beauty treatments to visitors. 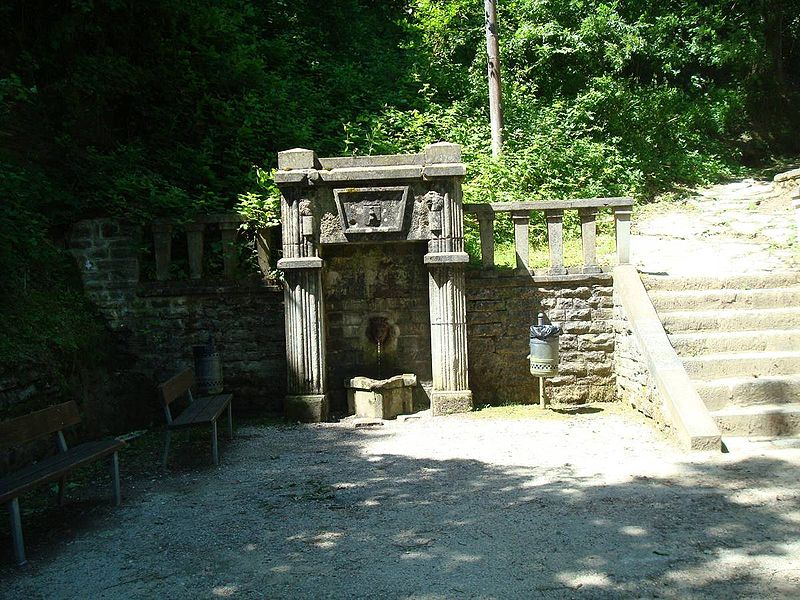 Because of the number of tourists that it attracts, there are plenty of options to choose from for eating out in Bagno di Romagna. There are restaurants, pizzerias, bars, taverns, cafes, fast food joints and sandwich bars in the town. While a majority of the restaurants serve traditional Italian cuisine, there are also quite a lot of restaurants that serve international dishes. Food is normally simple and well made with the fresh ingredients grown in the region, mountain cheese and sea food. The wine selection available in the bars is normally quite good. Some of the best restaurants in the town are Osteria Del Teatro, Locanda Al Gambero Rosso, Ristorante Maggio and Ristorante Al Tiglio.

There are plenty of places in Bagno di Romagna where visitors can shop. There are a few shopping streets in the town where visitors can find almost anything from clothes, shoes, bags to handicrafts and locally made products. The weekly markets are also a good place to find some unique antiques and fresh cheese, olive oil and other food items. Bagno di Romagna is mainly known for its printed fabric which has been made here since 18th century so the best thing to purchase would be printed textiles and fabrics.