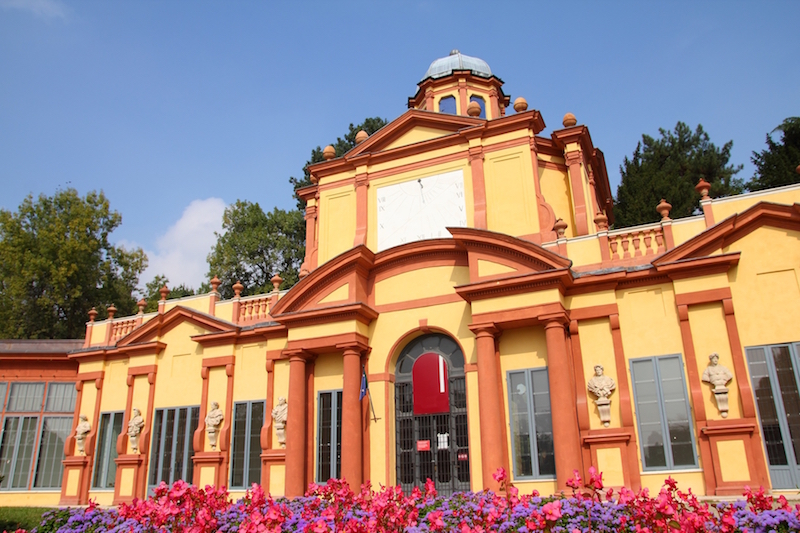 Modena is an amazing city near Bologna in Emilia Romagna, still showing the signs of the main eras through which it developed: the Middle Ages, the Renaissance and the Baroque period. It definitely has a lot to offer to its citizens and visitors in the way of art, food, wine, entertainment and of course, beautiful and fast cars.

Let’s start visiting the city: if you want to see the Medieval masterwork of Modena, don’t miss the Duomo, in Piazza Duomo, an amazing Cathedral built in 1099, with its bell tower and symbol of the city called La Ghirlandina. Breathe the Medieval atmosphere of Modena by visiting the Church of San Francesco and the small streets around it, then go to the Art Museum to find out how Modena looked during the Middle Ages.

Would you like to see some Modenese folklore? Then be in Modena on January 31st and you will be able to see the San Giminiano Fair, when all citizens celebrate San Giminiano, the city patron who saved Modena from Attila the Hun hiding the city in thick fog.

Discovering the heritage of the Este Duchy in Modena is a must: start by admiring the aristocratic residences in the centre, then see the works of Tintoretto, Bernini, Correggio, Vélazquez and many more in the breathtaking Estense Gallery. Take a few pictures of the frescoes and statues of San Pietro’s Monastery, too. Of course, you should absolutely visit the Baroque Palazzo Ducale where the Duke of Este lived with his family, followed by the Giardino Ducale and the summer residence of the Este family in Sassuolo, called Villa delle Delizie (Villa of Delights).

After a few days in the city, you may wish to relax a while by enjoying the natural landscapes the territory offers: mountains, hills and valleys fill this area with their beauty. Go hiking and see small volcanoes at the Nirano Natural Mud Vulcano Reserve (Riserva Naturale delle Salse di Nirano), go birdwatching at the Roccamalatina Rocks Regional Park (Parco Regionale dei Sassi di Roccamalatina) or ski at the Modenese High Appenine Regional Park (Parco Regionale dell’Alto Appennino Modenese).

After walking, hiking and skiing, you will probably be ready to try some tasty products of Modena: start by having some salt-cured ham (prosciutto crudo), pork renderings and salted meat (cappello del prete) with gnocchi fritti and crescentine, then ask for some cannelloni, a typical modenese pasta filled with ricotta cheese and tomato sauce, and end your dinner with stuffed pig’s trotters (zampone), pork sausages (cotechino) or mixed boiled meat (bollito misto) all topped with a bit of the famous balsamic vinegar! You would probably feel quite full, but a good bottle of Lambrusco red will be of great help!

If you liked balsamic vinegar, a tour to the Consortium for Traditional Balsamic Vinegar of Modena Producers may be interesting. This special vinegar was made from the must of Modena’s grapes and was gifted to the Duke of Este in the Middle Ages. Buying a few bottles to bring to your friends at home could be an original idea!

For those who are fond of cars, Modena is like Heaven as it is the city of Ferrari and Maserati. Many people come to Modena to take pictures with Enzo Ferrari’s monument, to visit the Galleria Ferrari Museum with its exclusive models and the reconstruction of Enzo’s office, or to see the Private Ferrari Racetrack in Maranello and the Gallery of Wind by Renzo Piano, where a team of researchers study aerodynamics.

At this point, the last thing to do before leaving Modena is surely to choose a couple of souvenirs with the prancing horse and deciding when to go to Modena again!