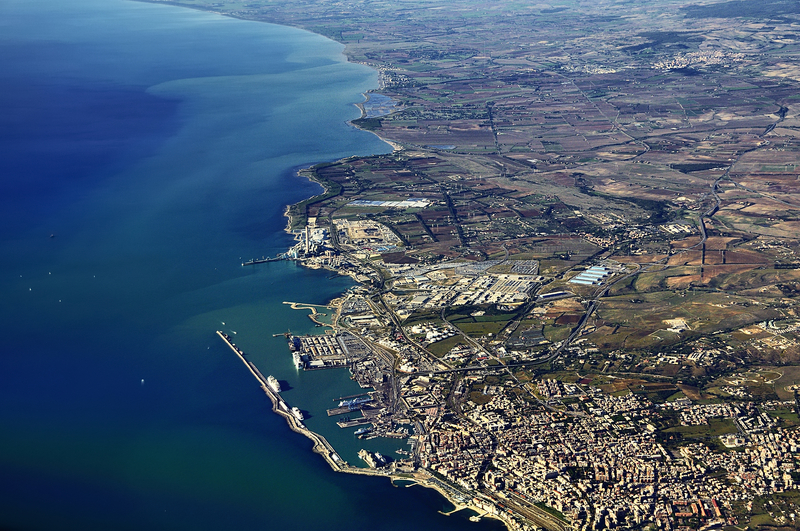 A short way from Rome one can find Cerveteri, one of the great Etruscan cities in Italy, and Tarquinia, a medieval town that has adopted an Etruscan name. Visitors to these cities can see necropolises dating back to the Etruscan times and learn about fascinating burial practices used before the birth of Christ. These cemeteries are a glimpse into the Etruscan civilization, one of the earliest in the area and one that flourished for over nine centuries.

Necropolis of the Banditaccia

The Necropolis of the Banditaccia in Cerveteri was named a World Heritage Site by UNESCO in 2004. One of the most famous attractions in the region, the necropolis is spread out over 400 hectares and is known to be the largest necropolis in the Mediterranean region. Only 10 hectares can be visited by tourists and this area contains around 1,000 tombs housed in large mounds.

The Tombs in Cerveteri

The tombs in this necropolis date from the 9th century BC to the 3rd century BC. The oldest tombs are in the shape of a pit where ashes have been stored while the tombs that date to the Etruscan period are either mounds or simple square tombs built in rows along the roads in the necropolis. Visitors can walk along two of these roads, the Via dei Monti della Tolfa and Via dei Monti Ceriti, and if you look beneath some of the mounds you will discover that the rooms of many of these tombs were fashioned exactly like rooms in an Etruscan family home. One of the most beautiful of the uncovered tombs is the Tomba Bella or the Tomb of the Reliefs, the final resting place of the Matuna family. In this tomb the walls are decorated with everyday household items, things that the dead would need in the afterlife.

The Necropolis of Tarquinia

In Tarquinia one can find tombs even more marvelous than the ones in Cerveteri. Located on a cliff overlooking the sea below, Tarquinia’s medieval turrets reach high into the sky above. Originally called Corneto the city adopted the name Tarquinia to honor the great Etruscan city of Civita that had once existed nearby. In its time Corneto was one of the most important cities on the coast, bolstered by its great location.

The excavated necropolis in Tarquinia boasts more than 6,000 tombs. Two hundred of these tombs have beautiful wall paintings that are of excellent quality and that reveal important information about the daily life of the Etruscans, something that had been impossible to do before as there is no written history to learn from. The paintings depict everything from two wrestlers fighting to feasts brought to life in vivid color.

Another tomb shows an equestrian procession that stretches to the back wall and towards the central door. The wall painting depicts various naked horsemen, many of them with staves in hand. These horsemen are being received by another naked youth who carries a palm branch over his shoulder. It is believed that the procession might have been a drawing of a traditional horse race, which was known to be quite popular with the Etruscan nobles of the time.

Dancers were another common theme in the tomb paintings of the Etruscans. One of the tombs in the necropolis, Tomba del Morto at Corneto, shows various traces of a dancer who is dancing close to the deceased and the mourners. This painting is one of the finest representations of the mourning dancers believed to be an important part of Etruscan funerals. Paintings of dancers can also be found in the Tomba del Triclinio, which dates back to the 5th century BC, and features three female and two male dancers moving about birds and trees playing lutes and castanets.

The Necropolises of Cerveteri and Tarquinia provide a wealth of knowledge about Etruscan civilization, something that historians had been largely in the dark about due to the lack of a written history. The Tarquinia National Museum, housed in a Gothic palace, displays additional found artifacts, including a glorious pair of winged horses, originally form a temple, which are more than worth the drive from Rome to see. In a very raw way visiting the tombs of Cerveteri and Tarquinia allows modern day visitors to imagine the lives of the ancients who have come before.