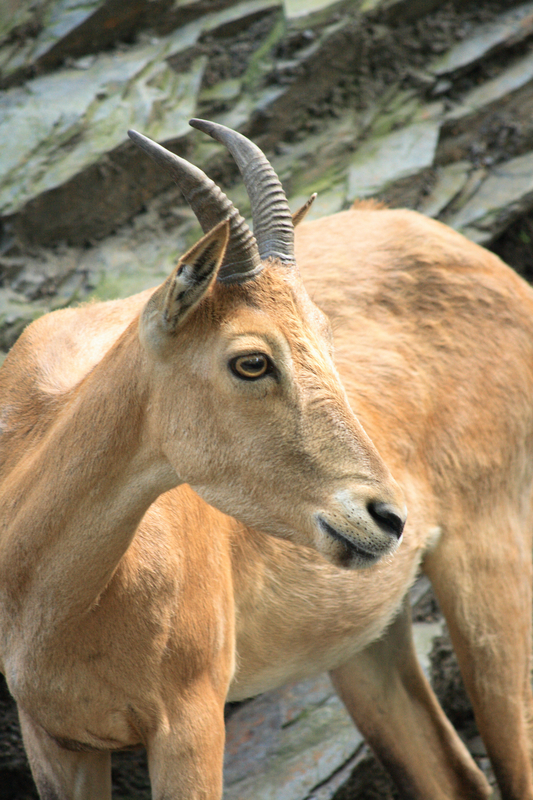 The park is the oldest in the Appennines and is considered to be very important because it preserves various animal species such as chamois, the Marsican Brown Bear and the Apennine Wolf. Almost two-thirds of the park is covered in beech forests and the land also boasts many other types of trees from black pines to silver birch.

History of the Park

The idea of the park was generated when the Opi municipality leased five square kilometers of land to a private federation following the First World War. The municipality had decided to lease the land for protection of fauna and flora in the area. For the next few years, the territory of the park expanded widely to some of the municipalities located in the neighborhood and by 1923 the park covered an area of around 120 square kilometers and it was then necessary to gain status as a national park.

In 1933 the Fascist government abolished the park and it was only re-established during the 1950s. In the meantime about 12,000 of the park’s trees had been cut to supply the country’s building boom. Under new management, in the 1960s, the park began to flourish and expand. Once the government saw the economic benefits the park could provide they began to protect its status.

Today the park is 500 square kilometers in size.

The National Park spreads over the regions of Molise, Lazio and Abruzzo in Italy. It covers three provinces and 25 municipalities. Mount Petroso and Mount Marsicano, at 2,247 meters and 2,242 meters of altirude, are the highest mountain peaks in the park. Close to the Devil’s Pass the River Sangro rises and then it passes through the park to the Lago di Barrea, an artificial lake. Rivers Melfa and Giovenco also pass through the national park and the Scanno Lake is also within its boundaries.

The national park of Abruzzo is considered to be one of the most important national parks in Italy mainly because it protects many wildlife species in the region. Thousands of visitors each year travel to the national park to be able to spot animals like the Apennine wolf and Marsican Brown Bear. Unfortunately the bear population is reducing rapidly.

Development in the region has negatively effected the park and its wildlife, as has poaching and the shift from an agricultural-based economy.

Visitors to the park should look out for roe deers, red deers and wild boars, although these species are hard to spot because they live in the densest areas of the forest. Martens, otters, badgers and polecats can also be found in the park. Chamois live in smaller groups or on their own above the forests. Visitors to the park will also be able to see plenty of squirrels, dormice, hedgehogs, moles, weasels, hares and foxes.

There are several different species of birds that have made the Abruzzo park their home. The most famous of the birds is the golden eagle, which can be often seen soaring over the park hunting for prey. The other birds seen in the area are sparrow hawks, kestrels, buzzards, peregrines and some species of owl.

The park is also very rich in flora species. There are over 2,000 types of plants and trees in the park. The Abruzzo Park is especially famous for the very rare lady’s slipper and black and yellow orchids. More than 60% of the park is covered with beech, which grows at a higher altitude and has an interesting array of colors.