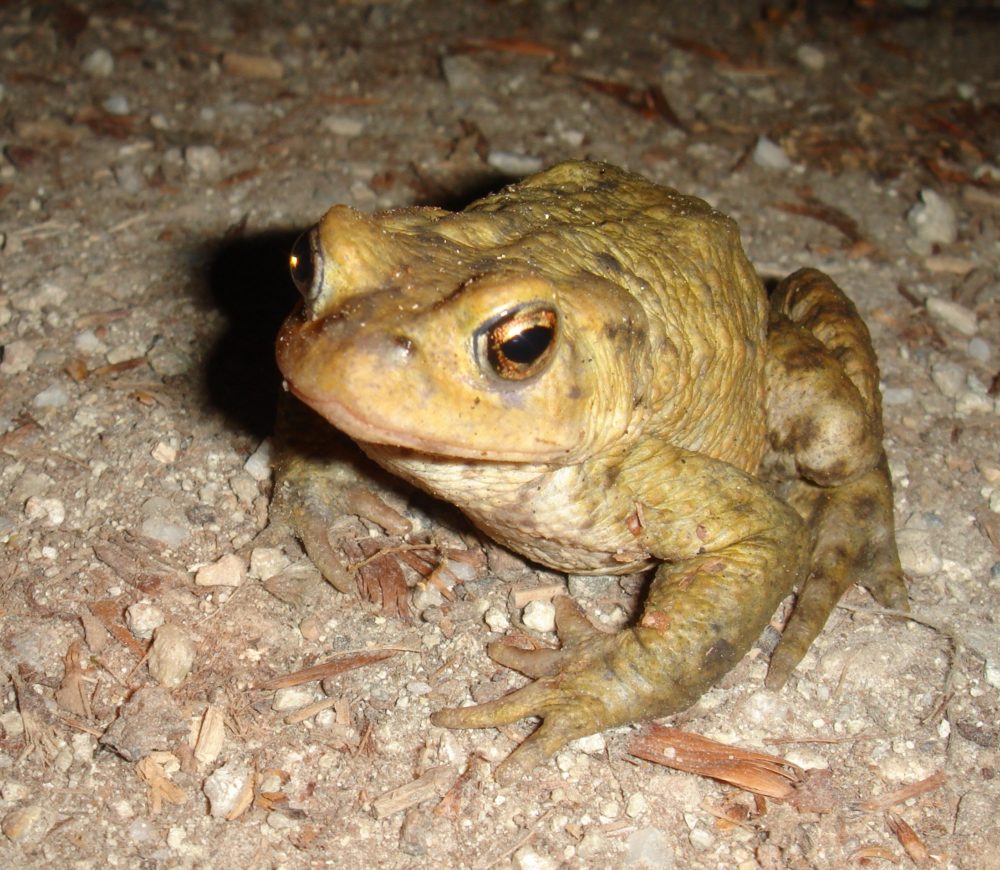 Those who think that horses are the only ones to compete in races in Italy would be incredibly surprised to know that frogs do it too. The palio of Siena is certainly the most famous and renowned par excellence and few people know that it is not the only palio in Italy.

Although it is not nationally or internationally renowned, the palio della rana, frog race, is an interesting springtime event. It is quite an unusual palio as frogs are the protagonists within this historical and traditional frame of the borgo, hamlet, of Fermignano, in the region of Marche. The event is based on an out-of-the-ordinary competition that is also recognized by the  Federazione Italiana Giochi Storici, the Italian Historical Games Federation, and the Federazione Italiana delle Rievocazioni Storiche, Italian Historical Memory Federation, which considers it as a historical tournament.

It takes place on the first Sunday after Easter in the Hamlet of Fermignano. The origins of the event date back to the year 1607 when this palio was born as a way to celebrate the birth of the first Town Hall Council of Fermignano. The Castle of Fermignano had always been ‘ruled’ by the town hall of Urbino but the local inhabitants wanted to be more independent and manage their own municipality. After several requests, the Consiglio Municipale, town hall council, of Fermignano was created by 24 councilors. The local population decided to celebrate the event and the so desired independence with several games and a lot of enthusiasm. The palio della rana was one of them and the only game to have survived.  It has become part of the popular tradition to be celebrated.

Nowadays the event is of particular interest and it represents a way to keep tradition and local costumes alive by worshiping the ritual of the past. That’s why the frog race event is still popular in Fermignano.

Historical costumes, street artist shows, jokers and musicians, poets and comedians manage to create a particular atmosphere, bringing visitors to the times that used to be. People walk and enjoy the palio to the rhythm of drums that accompanies the shows and historical parade recalling the Duke of 1600 also by means of sbandieratori, flag throwers.

These evocative scenes are only scenery for the palio itself that sees frogs competing in a race. The competition consists of a game having the following rule: participants have to carry a frog on a carriola, pushcart, and the “scarrolliante“, person carrying the frog, has to run for 170 m towards the finish line with the carriola and the frog. If the frog jumps and leaves the carriola, the athlete is excluded and can no longer compete. The main skills required in this palio are speed, orientation, ability in driving the carriola, and obviously the help of the frog, which must be willing to compete in the game.

Like all the other traditional events, the palio della rana also includes food.  Several stands offer local recipes and ingredients that can be tasted along the via del gusto, the road of taste, in order to try some exquisite and traditional Italian food, part of the antichi sapori, ancient flavors. Moreover, local shops and temporary street markets sell souvenirs made of wood, metal, and cloth. The day is closed with a beautiful firework show called the “incendio della Torre e del Ponte” because it seems as if the two main architectural symbols of the town, the Middle Age tower, and the Roman bridge, are on fire.

The palio della rana, or frog race in Fermignano, Italy is certainly an unusual event, without equal, thanks to its authenticity and peculiarity. It will not certainly be as famous as the palio of Siena but it is a nice show to be seen and an occasion to live a past tradition in an ancient borgo leaving modern life for a day!