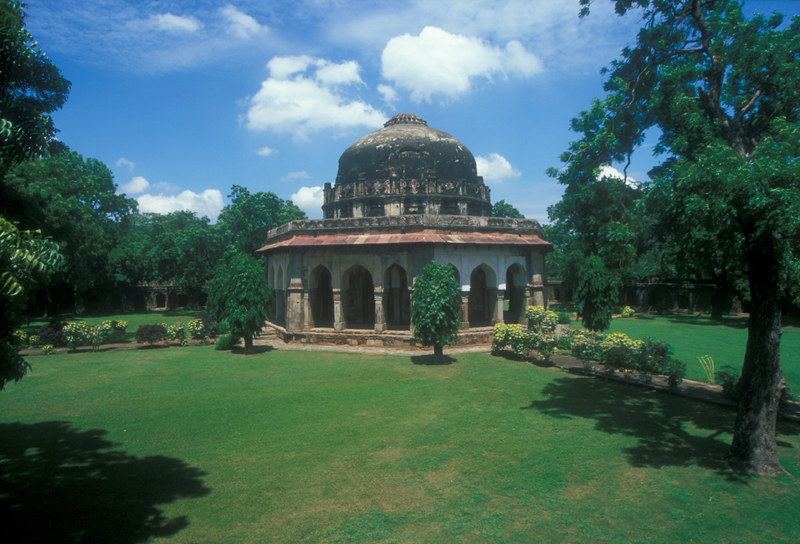 Lodi is the capital of the province of Lodi in Lombardy, northern Italy. Lodi was originally a Celtic village known by a different name during the Roman age. Later on, Lodi’s geographical location made it an important city on the famous Roman road system. One of the main features of the city is in fact the river Adda that over the centuries has contributed to Lodi’s agricultural development.

Over the centuries the city had been ruled by the Visconti family. The city was almost completely destroyed by the Milanese in 1111, although the people of the city fiercely stood their ground. In 1158 the town was rebuilt where it stands today.  too. After consistent efforts the treaty called Peace of Lodi was signed with Milan in 1454.

The main source of income for Lodi is still agriculture, and in addition Lodi has a very sophisticated and technologically advanced industry, much more advanced indeed than many other rural areas in the world. However, due to modern times, Lodi also has very important and strategic industrial areas, especially in the gas and oil business. Also, in regard to telecommunications, Lodi was one of the first cities in Italy to have full cable coverage for high speed internet.

Piazza della Vittoria is the central Piazza in Lodi. According to several travel magazines and shows it has been named as the most beautiful Piazza in all of Italy. The Piazza is surrounded by porticoes on all four sides and there are several important buildings around the Square including the Town hall. There is a statue of Napoleon in the center of the square which was erected by him after his victory in the battle of Lodi.

Although Piazza Broletto is not as impressive as Piazza della Vittoria, it is still quite beautiful. The most noteworthy aspect of this Piazza is the inscription in pink marble in baptismal font which dates back to the 14th century.

Church of the Beata Virgine Incoronata

The church of the Beata Virgine Incoronata is a must visit in Lodi. The church has been known to be the most important masterworks of the Lombardy Renaissance and is known for its beautiful architecture and its ornately decorated interiors.

The church of Santa Maria Maddelena is the best Baroque architecture example in Lodi. Originally the church was built in the Romanesque style in 1162 but was later renovated as a Baroque church in the 18th century. The church features a single nave and features several beautiful artworks, frescoes and a Depository.

The church of Sant’ Agnese is built in the gothic style of architecture which is typical to Lombard. The church was built in the 14th century and has a beautiful rose window on the façade of the church.

The Visconti castle was built in the 14th century by the Visconti family during their rule in Lodi. The castle is now quite destroyed but what remains is still worth visiting to understand the history of the city.

Palazzo Mozzanica was built in the 15th century and is noted for its beautiful architecture. The size of the palace is quite intimidating and it has beautiful detailing and carving done on its façade which is worth noting.

The Church of San Lorenzo does not have a very peculiar architecture but is worth visiting for its interior. Inside the church is a single nave with two aisles and the church is beautifully decorated with frescoes and artwork. The frescoes inside the church were done by Callisto Piazza. For the more art savvy and romantic, it is probably worth to walk through the small but enchanted “Piazza San Lorenzo”. It’s actually easy to miss among the various alleys, but once there it is almost magical. On the other hand for those more interested in nature and the environment, the park of the Belgiardino (beautiful garden) is worth a visit. Right alongside the Adda, it is possible to spot birds and truly connect with nature.

Then the city offers the beautiful palaces “Broletto” and “Modignani”, without forgetting the “Ospedale Maggiore”. But, probably the most interesting building is the “Palace of Government” that was built in the late 1920’s. It’s made up of different styles, making it very unique and its architecture is a joy see and study. Another landmark is the bridge over the Adda. Designed by iconic Italian architect Renzo Piano, it is a wonderful example of modern style in a medieval town.

Lodi is very well connected to the other cities and towns in Lombardy through an extensive network of railways. The main railway station is located close to the center of the city. There are several trains on every day of the week that come to the city from the important cities in the region, like Milan, Bologna, Piacenza, Mantova and Cremona.

Another convenient way to reach Lodi is through buses. There are several bus companies that operate their buses to connect Lodi to the towns of the province and some to the cities located outside the province too.

Travelling through car is also a good option. By car you can take the Autostrada del Sole from Milan (30 km), Bologna (172 km), Piacenza (27 km).

Lodi is not a very large city so it can be easily explored on foot. The city is very pedestrian friendly and has beautiful cobble stoned streets, most of them lined with shady trees which makes it pleasant to walk around the town. Taxis are also available; however, they need to be booked before hand. Those who prefer can also move around the city through the public buses. The buses cover most of the parts of the city and the tickets are not very expensive. Tickets are available at several locations through the city including at newspaper stands.

Lodi is a small city and not really a very popular tourist destination so there aren’t many options available in terms of accommodation. The hotels in the city are quite comfortable but modest and there aren’t any hostels or dorms for those who are looking for inexpensive staying options. However, there are a few three and four-star hotels that are worth checking out and bed & breakfasts are located around the railway station and the center of the town. Some good options to consider are Hotel Concorde or the bed&breakfast and agritourism Mulino di Prada.

Lodi has a few good options for dining out. There are restaurants, delis, cafes, pizzerias and a few good pubs in the city. There are a few restaurants serving international cuisines but it is best to stick to local cuisine since that is the best tasting and often the least expensive. There are many places around the center of the town that serve simple but delicious Italian dishes as well as dishes local to Lombardy. Wines and cheeses are also good in Lodi and you might want to try the sweets and the traditional deserts available in the city.

Cheese is the keyword in Lodi, especially the very famous Grana Padano, the top of the top of parmesan cheese, although the experts will refuse to compare it, as the parmesan cheese is the “Parmigiano”, while the Grana is the Grana. Anyway, while there also try the original mascarpone cheese, the one used for the famous Tiramisù. A bite of Grana and a spoon of mascarpone are probably alone worth the visit to Lodi.

Lodi is a small town so there aren’t many large malls or shopping complexes. There are a few shops selling branded items but most of them sell locally made clothes, jewelry and other items. The weekly markets that are held in the town are worth visiting since they are very colorful and lively. These markets sell food items, clothes, jewelry, and souvenirs and sometimes you would even be able to find some interesting antique pieces that were discarded by someone else. You would also find quite a lot of interesting shops in the old section of the town.

Lodi, regardless of its modern attitude, still keeps a strong link with its past and tries to maintian the lifestyle quality of its people. One perfect example of this, is the fact that the center of city is restricted to the traffic, and only pedestrians are allowed.  This makes it a perfect example of how a strong and successful economy can exist alongside the needs of a more people-focused community.

On a final note, for the American readers, it is nice to point out that in California there is a twin of the city of Lodi, by the name of… Lodi, CA.