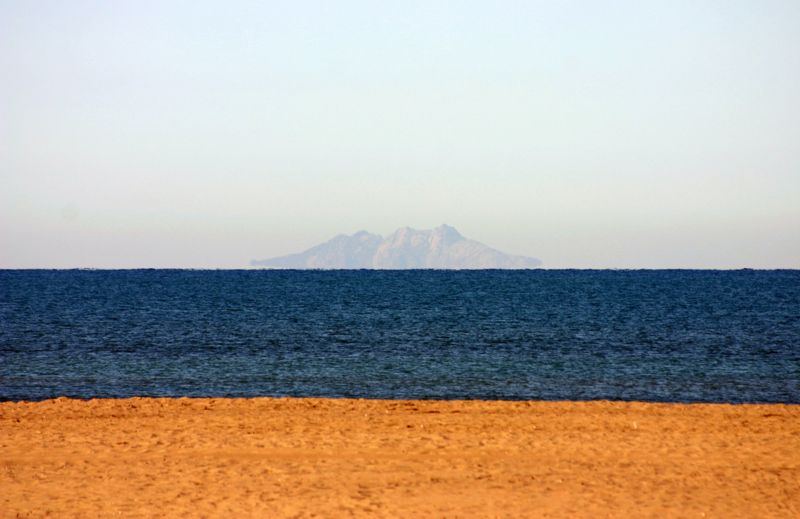 Situated in the Tuscan Archipelago, Montecristo island has inspired adventurous legends and it still remains a territory rich in mystery, certainly helped by its location, difficult to reach and visit.  Its name is powerfully linked to literature, as the island was Alexandre Dumas’ inspiration for one of his masterpieces, Le Comte de Monte-Cristo: Wild and silent, it was the perfect scenery for the intricate plot of this famous novel.

The cover of one of a vintage edition of Dumas’ novel (www.wikimedia.org)

A rare natural location, for a rare fauna and flora

Montecristo’s ground is mountainous and it is almost entirely made up of pink granite; most of its buildings are located in the Cala Maestra and they were used in the past as branches for Pianosa‘s prison. The island has been long inhabited and it is for this reason an amazing cradle for wildlife. Plants, trees and animals live undisturbed on the island, which hosts two famous local types of fauna: Montecristo’s viper and a rare amphibian, the discoglosso sardo, also known as the Tyrrhenean painted frog. Its best known places include Cala Maestra, characterized by its sandy ground and the XIX century Royal Villa, la Villa Reale, that includes a beautiful botanical garden and a small museum of natural history. From Cala Maestra a path leads to the Belvedere, Italian for panoramic viewpoint. As the name suggests, there is a breathtaking view from this place. Other creeks offer the lucky visitors beautiful sea sceneries and the possibility to spot some birds’ communities, along with marine fauna.

The beach at Cala Maestra (www.wikimedia.org)

The access to the island is possible only under special permit and it is usually issued for particular purposes by the Ministry. Researchers, biologists and people working in the field of academia are usually those who are given the chance to explore the island: landing, bathing, and anchoraging around the so-called “area one” are not allowed. Therefore, access is restricted to a limited number of people per annum and under reservation. Dumas and his own Montecristo

Even if people don’t have the opportunity to visit, they have always tried to imagine what  the island is like through the descriptions given by Dumas in the Le Comte de Montecristo. The story  was based on the legendary existence of a  big treasure hidden into a cave. Some researchers maintain Dumas’ treasure actually consisted of holy furniture and ancient objects, and that it was stolen by pirates headed by Dragut, a Turkish commander, three centuries before the book was even conceived.

A popular illustration of Dragut: did he steal the real treasure of Montecristo Dumas had immagined?

A secret paradise, away from consummerism and tourism

The island of Montecristo is, at all effects, a desert island. It is inhabited only by the guardiano, the keeper, and his family. They live in a house and they get in touch with the external world through technological devices.

Unfortunately, this wonder of the world cannot be appreciated by the human eye, but it is also for this reason that curiosity around it has increased: the air of mystery surrounding the island can be felt even when nearby, at sea,  or this is at least what happened to me: a forbidden land which can only be discovered by few lucky ones: that is what the isola di Montecristo is.