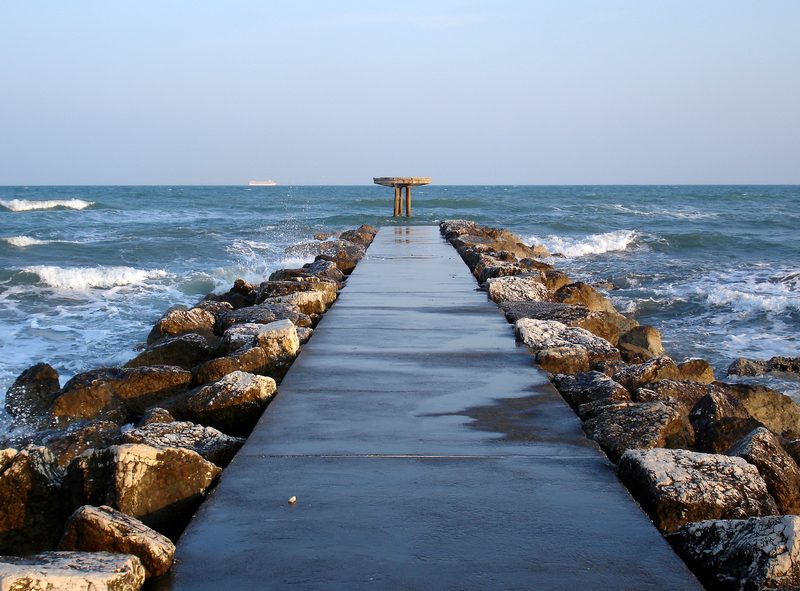 Lido is a small island in the Venetian Lagoon and a very popular place among those who want to escape the chaos and the crowds of the city. Although not many people know of Lido, it is quite trendy and upscale without being overcrowded. Most visitors visit Lido as a day excursion to explore some of its charming streets and handsome mansions.

Lido is a very small island and most people on the island work in Venice, some of them work at the restaurants and the hotels on the island. The island has a much laid back and a relaxed lifestyle and most restaurants here have a homely and warm atmosphere.

Lido is quite a small island and there aren’t many sight seeing attractions on the island. The island is mainly known for its beautiful streets and its charming shops. 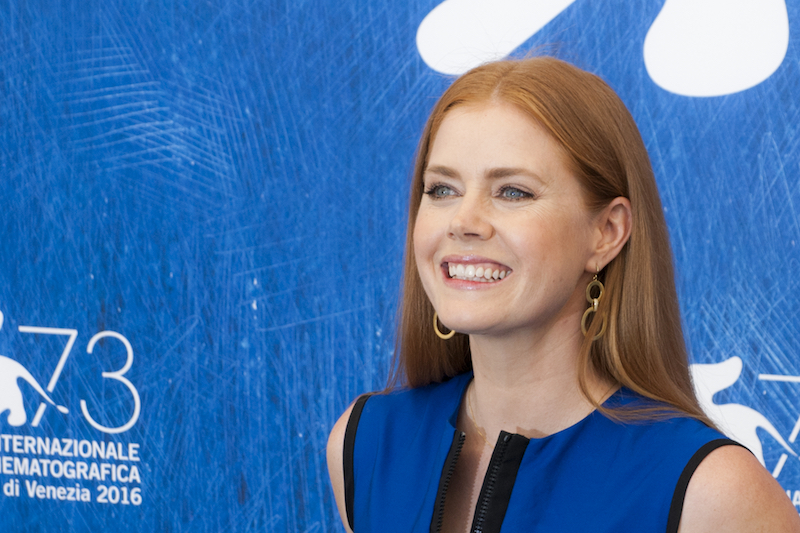 The Beach on the island is the most visited place on Lido. Locals as well as tourists visit the beach, especially in summer. The beach is perfect for swimming or just relaxing. Most part of the beach is owned by various resorts and hotels as their private beach, however, some areas are still open to public. Visitors can also pay the hotels for use of their private beach. Beach wear and other items are easily available from many shops on the island.

Piazzale S.M. Elisabetta is the main street on the island and a good place to stroll in the afternoons. The street has a few hotels, some shops and some beautiful local houses which are all painted with pastel colors and have shuttered windows. The street is where the most action happens on the island since most shops and services are located here. 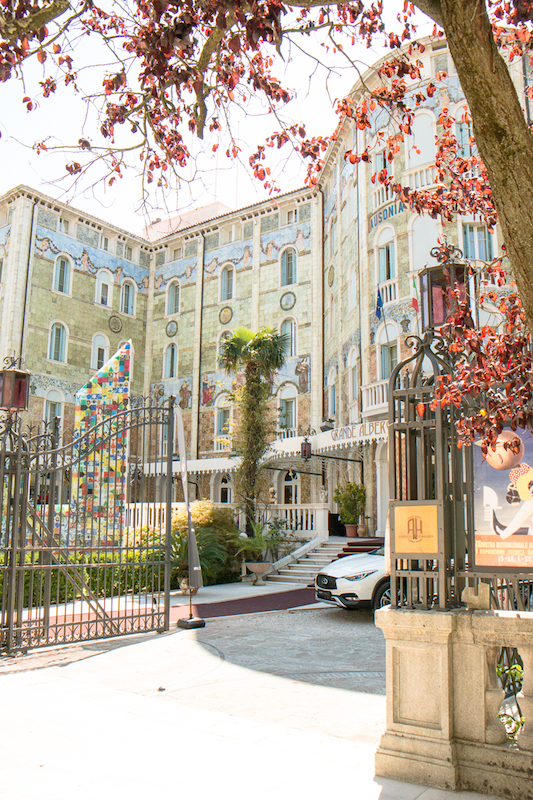 Gran Viale is quite a long street, one end of which leads to the lagoon. There are beautiful views from here of the lagoon and of Venice. From this location the boats and Vaporetti depart for various locations like Venice and Marco Polo airport.

The only way to reach Lido is from Venice. There are quite a lot of Water Bus stops in Venice which have ferries and motor boats departing for Lido every few minutes. It takes only around fifteen minutes on a motor boat to reach Lido. Motor boats are available quite close to the main Venice airport so it is quite convenient for the visitors who have a flight to Venice. These boats are known as Vaporetti and are quite convenient to travel in since they are very inexpensive (compared to a taxi) and quite regular. However, during rush hours it can get very crowded and difficult to get tickets. Also, there are a few Vaporetti which are exclusively for the use of the local residents only so visitors should avoid using these boats.

Lido is actually one of the few islands of the Venetian Lagoon where cars are admitted. Nevertheless, the island is quite compact and the best way to move around is on foot. Most residents on the island can be seen moving around the tiny streets of the island at all times of the day. The streets are quite narrow and are shady which makes walking around quite enjoyable even in summers. The small Piazzas and the tiny shop lined streets are very charming and are perfect for an afternoon stroll. 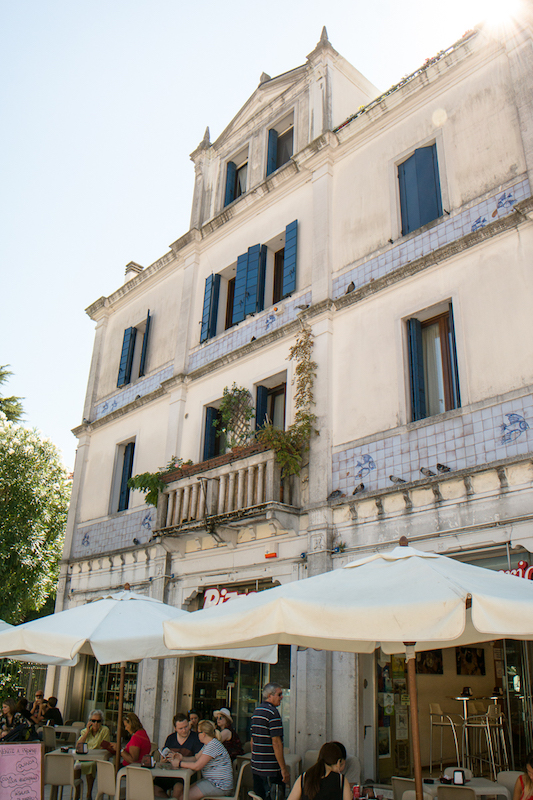 Lido has quite a few good restaurants, most of which serve local regional cuisine and delicacies. The food is quite rustic and is mainly based on sea food. There are quite a lot of unpretentious restaurants here, some cafes, gelatarias and some bars which serve good food in a simple homely style without being very expensive. Visitors should definitely try gelato here since they are quite delicious and can be found almost anywhere on the island. One great place to try is the Trattoria Andri which serves some good sea food like squid over polenta, octopus, shrimp scampi and various other fish dishes.

There are many good terrace cafes and restaurants here which are good for those who want to enjoy the views of the lagoon and Venice in the distance. 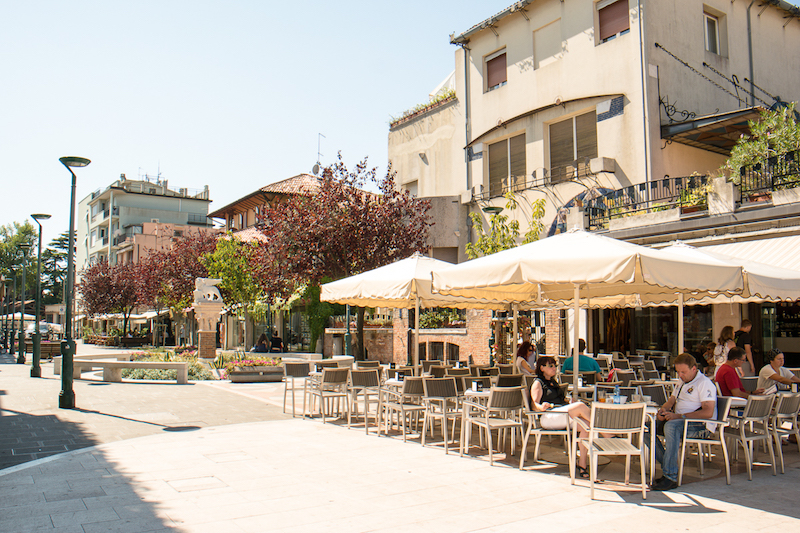 Lido does have a few good shops from where interesting souvenirs and gifts can be purchased. Mainly, the shops here sell glassware from Murano, local wines, art objects made by the local artists and jewelry so these are the best things to purchase here. Wine is the best thing to purchase in Lido since there are several varieties available and most of them aren’t very expensive. The glassware from Murano is also a perfect souvenir but the original ones can be a little expensive.