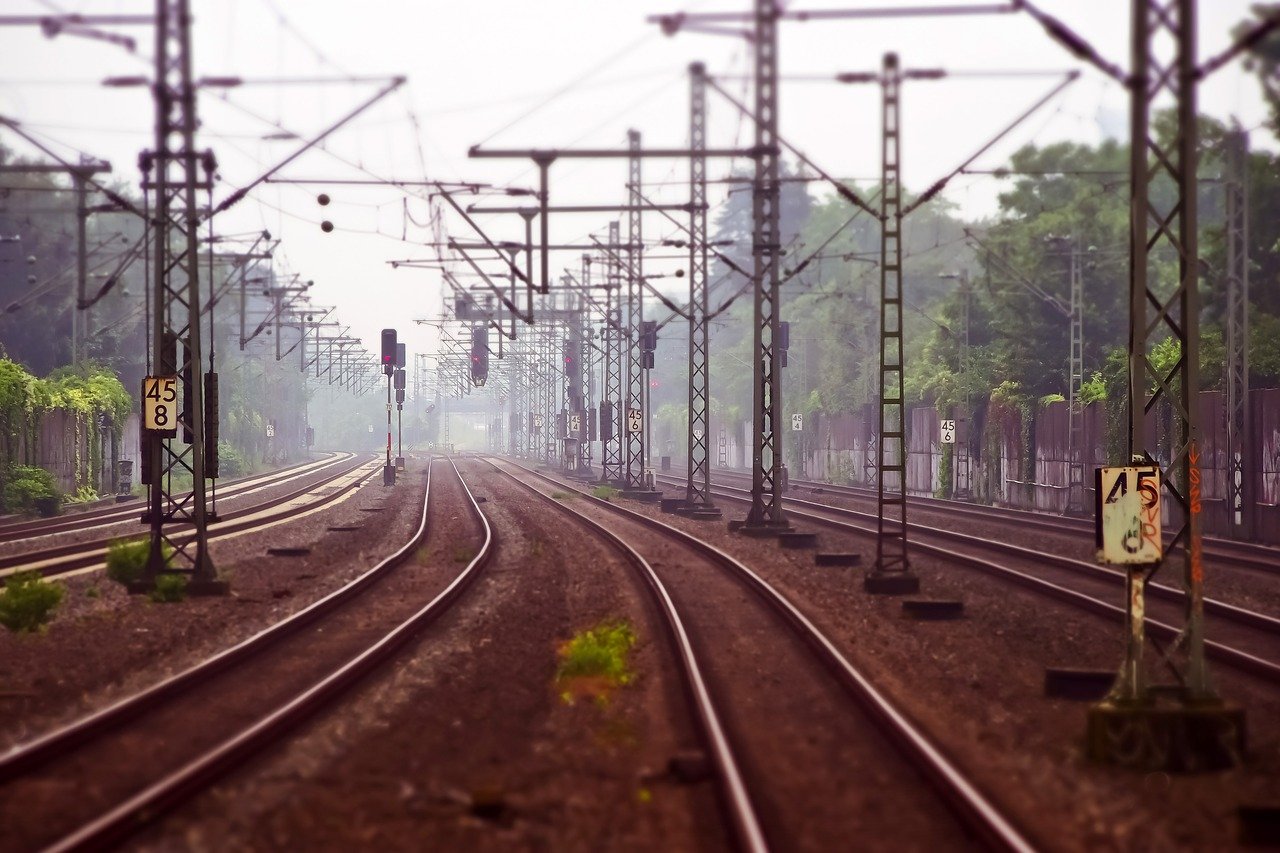 If you’re traveling by train when you’re in Italy, there are some things you should try to avoid or prevent not to spoil your journey, or make it unpleasant.

– Validate the ticket, if you’re traveling by regionale. As there’s no date nor time, the tickets for this type of train must be validated. If you  get on the train without validating it for some reason, you should look for a controllore, ticket inspector, tell them that you didn’t do it and ask them to validate it not to be fined. Sometimes other trains also require validation, just check before boarding. Usually if there’s a reservation you don’t need to validate, but always check.

– If you want to buy a ticket at the station, check the timetable of the ticket office. Biglietterie, ticket offices, close at scheduled times, so you should always check the timetable before going there. However, in most of the stations there are also machines selling tickets. Despite this, it’s convenient to buy tickets at the office, as machines can be unreliable and may not work.

–  Always check the track before heading to your train. Although you can read the number of your platform on black boards or screens, it’s always better to check that the track number where your train is expected has not been changed. Track numbers are often modified, and you might get on the wrong train. As some trains don’t have many stops between their departure and destination stations, you could end up in an entirely different place from the one you had planned.

– Avoid regionale during peak hours. I treni regionali, regional trains, are often very crowded because several commuters take this type of transport. If you can, plan your journey during non-peak hours, as you’ll be more likely to find a seat and won’t travel packed as sardines with other commuters. Regionali are frequently not the best solution for longer distances, for instance between neighboring regions, because they’re not fast and they’re quite old. In these cases, it’s better to look at alternatives, such as the interregionali or, even better, the Frecce Rosse, the Italian high speed trains. The prices of these trains are different, so be careful when you buy your ticket.

– Make sure you are on the right train before leaving. When getting on the train, make sure you’re on the right one, in case some last minute change have been made, or a train to a different destination leaves on the same track just a few minutes before yours. You can ask a member of trenitalia staff or simply a passenger next to you.

– Don’t get easily angry if the train is late. In Italy, it’s frequent that trains are late and this often happens for specific categories of trains such as regionale or intercity. For an inexplicable reason, to which not even Italians have found an answer, this happens more in the southern part of the country than in the north.

– Don’t stay at the station for a long time at night if your train leaves late, or if you missed it and want to wait for the next one. It is better to avoid waiting at the station for long hours, as in most  trainstations pickpockets can act more undisturbed and there are a lot of beggars, too. If you have to take the train at night, it is better to wait inside a cafe’.

– Be careful when buying tickets at electronic machines. In several stations, pickpockets and beggars take advantage of this moment of distraction to steal luggage or change when buying a ticket. Always keep an eye on your belongings.

When at the station there are some words which you will frequently find and that could be useful to understand:

Il treno e’ in orario: the train is on time

Il treno e’ in ritardo: the train is late

If you have problems, don’t worry too much, as most of  trenitalia staff speaks English. However, if you’re in small towns and you find elderly people, it’s unlikely they’ll speak English so some Italian words could turn out to be useful.