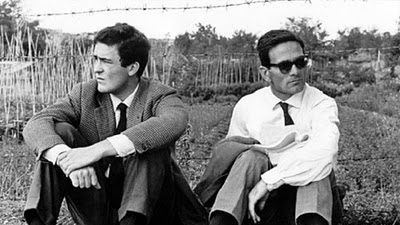 His movies often caused debates, as they all were ahead of their time (he was sentenced to 4 months of reclusion due to obscenity – and possibly rape – in his movie “Last Tango in Paris“, 1972). He won two Oscar for Best Adapted Screenplay and Best Director with “The Last Emperor” (that actually won 7 more Academy Awards).

In this video some scenes from his best movies.

Last Tango in Paris, 1972, with Marlon Brando and Maria Schneider.

1900, about the peasants fights in Italian countryside at the beginning of the Century, 1976.

The Sheltering Sky, 1980, based on a novel by Paul Bowles.

Stealing Beauty, 1980, with a young Liv Tyler and Jeremy Irons.