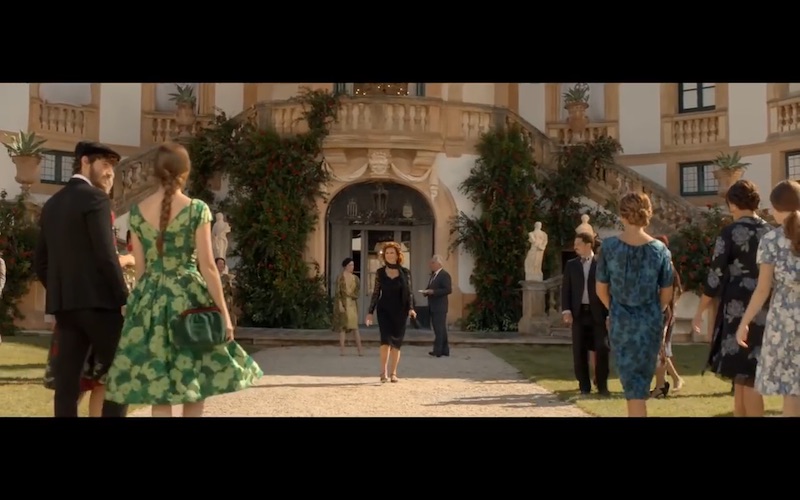 At the beginning of 2016 Dolce & Gabbana launched a campaign for a new fragrance; protagonist of the video is Sophia Loren.

The video proved extremely successful. Sophia Loren is a lady fixing the family villa in Bagheria, Sicily, with the help of her 5 children; once the villa is ready, she cooks for a large group of guests coming for the “unveiling” of the newly restored villa.

A mix of factors contributed to the success of the campaign: the old villa, the handsome young men, the tomato sauce, Sophia Loren herself, are all symbols of the beauty of Italy at the eye of Italians and foreigners alike.

Film director Giuseppe Tornatore and musician Ennio Morricone did a great job and created an advertisement that is more touching than a movie.

More about the life of Sophia Loren here: http://www.lifeinitaly.com/italian-actors/sophia-loren