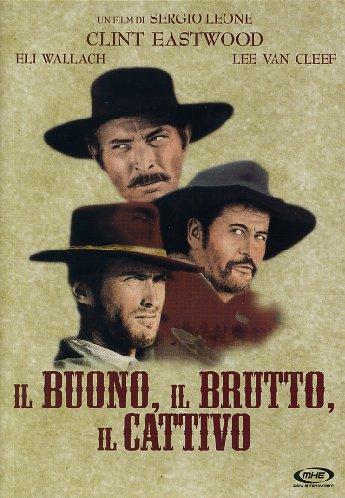 I believe Italian movies are essential to understand how Italians live life. La commedia all’ Italiana shows Italy in its most typical behaviours and attitudes, at times bringing them to the extreme, yet always with a touch of irony and a lot of poetic flair.

Read our intro about the commedia all’Italiana here:  Italian Comedies

In the next few paragraphs we’ll give you an insight into some of the best known -and loved- of all Italian commedie. Each of them is throughouly related to the times it was filmed and offers a true mirror to  life in Italy  in those years: for some Italians, watching these films is like taking a walk in a beautiful, yet lost past, as many scenes, episodes, even locations, are no longer the same.

The iconic scenes set in a “stabilimento balneare” on the banks of the river Tevere in Poveri ma Belli- with the actual actors swimming in its waters- are impossible to imagine today, when looking at the polluted waters of the capitoline river.

The figure of the Professor Tersilli, protrayed by Alberto Sordi in Professor Guido Tersilli, medico della mutua  has become synonym with a type of  healthcare typical of the Italian 1970s economic boom, based on the reality of the time as people experienced it in Rome’s largest hospitals.

More recently, Italians have witnessed the success of comedies such as Il Ciclone,  by Leonardo Pieraccioni, which portrayed the up and coming 20-something of the 1990s, involved in love triangles and, well, living life, with the beauty of Florence and the Tuscan countryside as a background. Pieraccioni’s movies started a cinematic trend that focused on the new youth of Italy, a trend that is somehow still going on and is now following the same getting older and wiser.

In any way you’d like to read it, the movies below will give you a beautiful insight into living your life in Italy: watch a couple of these movies and see what you make of it!

Commedia All’ Italiana Just After WW2

Italian comedies started in earnest after the end of World War II. Among all the actors of that period, Totò was the most famous.

In his best movies, Totò teamed up with some of the greatest post-war comic actors such as Aldo Fabrizi or Peppino de Filippo. Totò acted in so many films that he was once considered only a third rate actor. However, he is now viewed by all as a bona fide comic genius.

Other Italian film titles from the ’50s include:

Other notable actors from the period were Walter Chiari, Gino Bramieri, and Mario Carotenuto.

Following the economic boom, new comedic talents emerged. Seminal actors to follow if you want to uderstand some more of Italian society in the 1960s and 1970s are Ugo Tognazzi (who sometimes teamed up with Raimondo Vianello), Vittorio Gassman, Nino Manfredi, and Alberto Sordi.

Alberto Sordi is still considered an icon, not only of Italian cinema, but of Italy as a country. Here are some of his most famous movies:

Italy always had a  strange way to deal with some of its most talented comedians, who often were considered B-class actors by critics. This had been the case with Totò in the ’40s and ’50s, and happened again in the ’60s and ’70s with  Franco Franchi and Ciccio Ingrassia.  Just like Totò’s work, today their type of comedy has been re-evaluated and is widely appreciated not only by the public (who’s always liked them), but also by critics.  Their best films include:

Do you know the name of the film set in Rome starring Vittorio Gassman where he becomes a hermit then returns to normal life. Made in late 60s or early 70s?