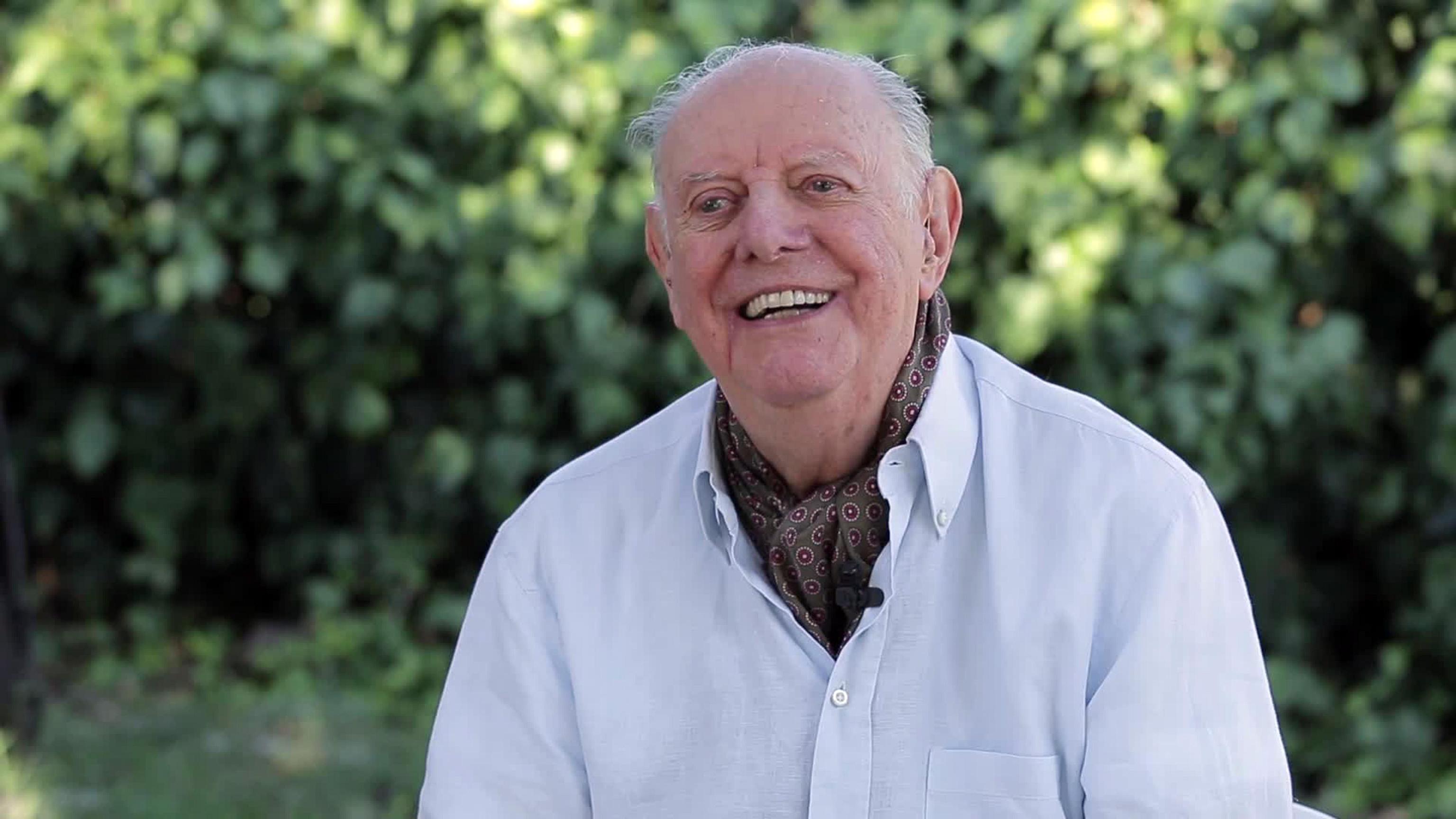 One of his last works was a book-length interview with Giuseppina Manin that was released on March 24 this year in honor of his 90th birthday entitled ‘Dario e Dio’ (‘Dario and God’, published by Guanda), in which he quoted Voltaire in saying that “God is the greatest invention in history. And, what is most important is that he did it entirely alone. He invented himself.”

Jesus had long fascinated Fo, who put him at the center of his most important, irreverent work: ‘Mistero Buffo’ (‘Comical Mystery’), which was performed across Europe, Canada and Latin America from 1969 to 1999.

The work was inspired by apocryphal gospels and also features the Three Wise Men and Pope Boniface VIII in the form of Bible stories as seen by the powerless. Fo’s dreamy, allusive language runs through the entire performance.

The Vatican denounced the work as “blasphemous”.

An ability to improvise born of a childhood following his amateur actor father who worked on the railways always enhanced Fo’s work, and he learned much from the Italian Commedia dell’Arte tradition, a form of theatre characterized by masked “types” which began in the 16th century and was based on improvised performances.

It was with ‘Mistero Buffo’ that Fo and his theater company – in which his wife Franca Rama played a major part, helping Fo to write many of his works – broke off ties with traditional theater and sought out different locations to meet with the public.

His wide-ranging criticism of political parties led to his moving closer to organizations outside parliament, of which he and Rame became figureheads.

In 1973, a group of fascists took Rame hostage and raped her.

The following year, Milan’s Palazzina Liberty was occupied and then legally entrusted to the two actors by the municipality. It was there that the couple held performances of political theater through years of attacks, deaths, and hostage-taking.

Fo marked Italy indelibly between the 1960s and the 1990s with his work as against-the-grain author, actor, director and political agitator.

One of his most important works, The Accidental Death of an Anarchist, was based on the scandalous – for the then Italian left – 1969 death of anarchist Giuseppe ‘Pino’ Pinelli, who fell – or was allegedly thrown – to his death from a Milan police station window.

It quickly became a modern classic after its first performance in December 1970.

Throughout his career, Fo used and adopted a distinctive type of theatrical slang called Grammelot, adapted from the Commedia dell’Arte’s traditionally exaggerated, bawdy and allusive idioms.

Born in 1926 in San Giano (Varese) to a railway worker and a peasant, Fo studied painting in Brera and architecture in Milan.

He was called up to the army of Fascist dictator Benito Mussolini during his years at university, but hid in an attic for the last few months of the war before Italy was liberated.

After WWII ended, he began improvised performances and began to achieve notoriety in the 1960s.

When he received the 1997 Nobel Prize in Literature, the Swedish Academy praised Fo as a writer “who emulates the jesters of the Middle Ages in scourging authority and upholding the dignity of the downtrodden”.

The prize was not uncontroversial in his homeland, where conservatives and right wingers had always seen him as a dangerous agitator rather than universal artist.

They protested loudly that the Swedish academy had made another, mistaken, political decision.

In his later years Fo painted, continued to go on stage and made headlines with his outspoken support for the anti-establishment Five Star Movement (M5S) party.