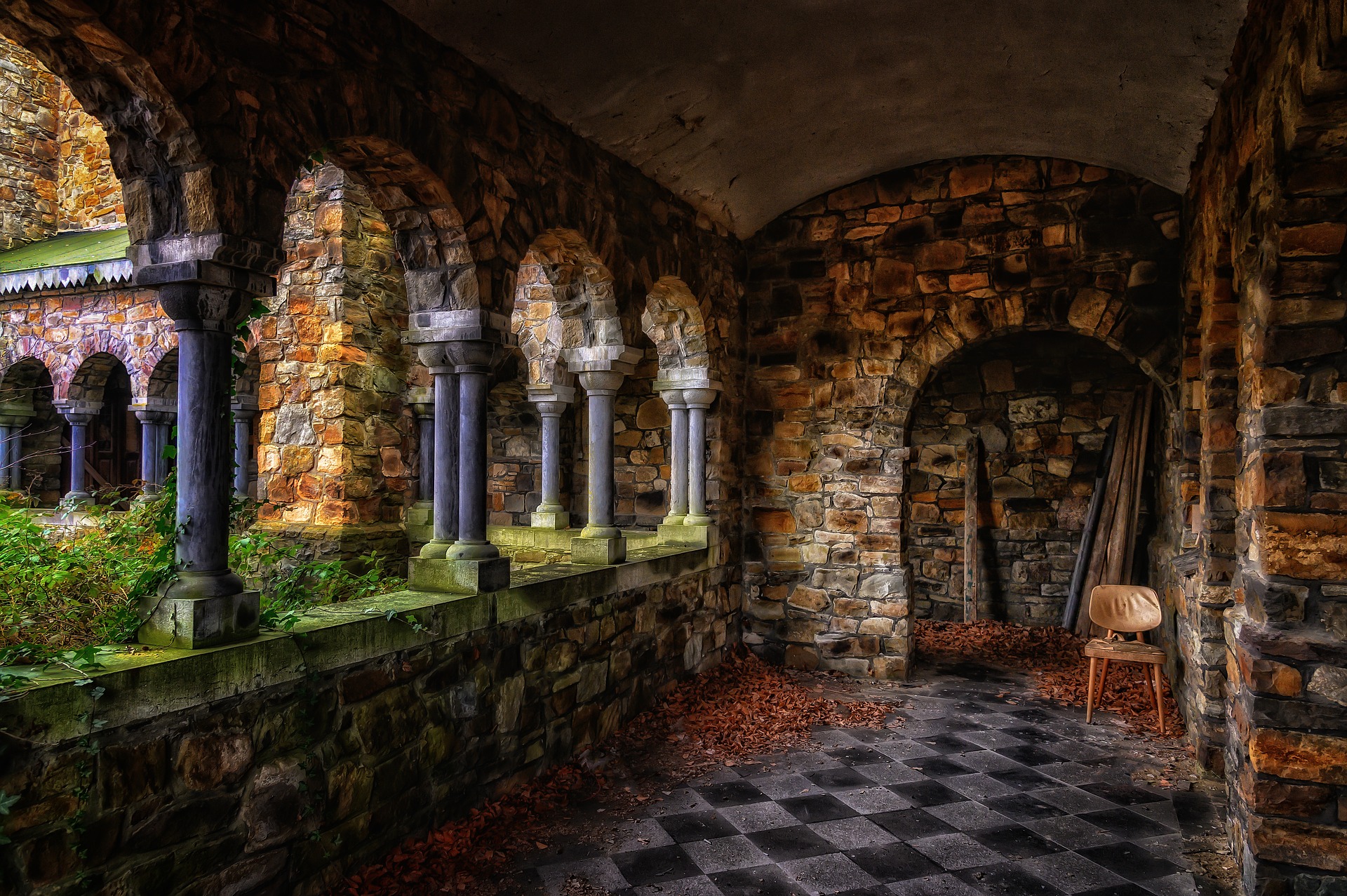 There are places in the Bel Paese in need to be saved: let’s discover them

Italy is the country in the world with the most UNESCO Heritage Sites: 55, just as many as China which is, however, hundreds of times larger.

While Italy has made of artistic and cultural patrimony one of its winning assets also when it comes to economic gain, there are hidden — or less so — corners in the country that time and people appear to have forgotten, abandoned.

Ghost towns all over the country have been attracting tourists’ interest for quite some time, also thanks to the increased attention of authorities and locals to keep alive heritage and culture in their area.

Yet, these neglected, sometimes eerie pieces of Bel Paese are more often than not hidden in plain sight, just in the middle of our cities, perhaps shoulder to shoulder with one of our famous monuments.

But don’t think that the reason behind such neglect is disinterest or ignorance, as the truth is much more prosaic and sad: quite simply, Italy doesn’t have enough funds to take care of all its art.

A recent article by the British daily The Guardian, reported EU statistics according to which Italy is the second last country in Europe when it comes to public funding of culture: the direct consequence of it? Parts of our patrimony — which incidentally survived centuries of wars and earthquakes, rightly notes Tondo, the article’s author — are potentially going to be lost to neglect and vandalism.

The abandoned beauties of Sicily

Our first stop in this journey through the forgotten beauty of Italy is in Sicily, more precisely on the San Marco hill near Sutera. Here, a hidden grotto bears witness to Christian devotion since the 9th century, when Basilian monks built a chapel. Later frescoes, most likely dating to the 1500s, once adorned its walls, but they lay today eroded and faded by time and dampness. Easy to enter, the chapel is at risk of vandalism.

There is more. We all know about the hellenistic heritage of Sicily and its role in the development of civilization in Italy. Vestiges of those times and people still pepper the island, some of them forgotten.

About 100 km away from Sutera there is, for example, an abandoned Greek quarry dating back to 700 years before Christ: it’s likely that the stone used to build Magna Graecia‘ cities and temples in Sicily came from here. Proof of its importance and role, the dozens of carved capitals and columns lying around.

Talking to The Guardian, Mimmo Macaluso, a historian and researcher specialized on Greek settlements in Italy states that “today, this site is at the mercy of predators and thieves, who for centuries have looted the area for its precious artifacts.” Macaluso also stresses something else, something we all should think about: “anywhere else in the world — he begins — this site would have been transformed into a museum, attracting millions of visitors. And instead, there it is, falling apart before our eyes.”

Macaluso also underlines many of this abandoned sites are unlocked and at the mercy of thieves and vandals.

I am relatively confident that every Italian knows at least one abandoned church in his or her hometown. In my village, a tiny place by the Piedmontese hills, there are two.

This shouldn’t surprise. When the Vatican, a few years back, carried out a census of all its churches, it came out it owns about 67,000. However, there are more churches than that in Italy, which belong to the State or to other religious organizations.

There is very little information about how many among them have been lying abandoned and for how long. A walk in a city like Palermo, known for its immense beauty and artistic wealth, offers a very good indication of it: it’s hard not to notice the number of disused, often crumbling, churches dotting its city center.

Mind, we’re far from reinventing the wheel here, as the phenomenon is not new. Let’s take Naples, the city in Italy with the highest number of churches, even more than Rome. Apparently, 75 of its 200 are completely abandoned: it’s difficult to imagine the sheer amount of artifacts, frescoes and architecture that could get lost forever or that, sadly, already is.

This is the case, for instance, of the Scorziata church, built in 1579 and once home to a spectacular array of paintings and valuable sacred objects, all stolen. In spite of its original beauty, the building today is locked up and reduced to a heap of rubble. Sad, yet symptomatic of a widespread situation throughout the peninsula.

Protecting the country’s artistic patrimony is a duty

Many of the churches in question were closed up and abandoned during Napoleonic domination, never to gain relevance in the local community again. Yet, the fact nothing has been done, especially in recent years, when awareness about the importance of art and culture for the country has risen, only underlines the lack of an active, functional plan able to, if not restore, at least protect these buildings and locations.

Abandonment, however, must have profited someone if it’s true that, in 2018, more than 8000 artistic and archeological artifacts have been reported missing in the country. Italian law enforcement has been actively fighting the phenomenon of art theft for decades, thanks to a special unit of the Carabinieri (a branch of the Italian army), created to tackle art-related crimes. Commonly known as the “monument men,” the unit has the gargantuan task to retrieve stolen artwork and to prevent further thefts in a country, Italy, where the rates of art thefts are the highest on the planet.

While the “monument men”‘s work has been fruitful, the problem will remain, unless further public investments are made to ensure the security and maintenance of artistically relevant sites. At the moment, nothing of the sort appears to be on the Italian Government’s agenda.

Could public interest save these places?

As it is often the case, when the State lacks initiative, public action saves the day. Or at least it tries. For the past four years, Federico Limongelli has been spending his weekends with a bunch of friends, exploring abandoned buildings like villas, churches and hospitals, around Italy. Thanks to his passion for photography, he has been documenting their adventures with impressive photos, which he collected on Tesori Abbandonati, a Facebook page with more than 50,000 followers.

Limongelli, who spoke to The Guardian last May, is aware of how his work “is also a way to draw attention to the abandonment (of these places).” Moreover, it seems he inspired a true movement, with many followers starting up their own explorations to create a real network to identify and document neglected areas in need of protection.

Going back to the question: in short, no, especially when it comes to artistic patrimony. Protecting and restoring monument requires time, money and expertise common people do not have. Of course, private investors can often make the difference, but for a large scale intervention State funding are, without a doubt, necessary.

But creating awareness is a powerful first step towards action, and sometimes it can be resolutive. Many abandoned boroughs, such as Bussana Vecchia in Liguria, have been saved by people’s decision to take upon themselves renovations. Will this help resurrect the hundreds of neglected buildings and churches around the country? Who knows. But it’s, without a doubt, a good place to start.