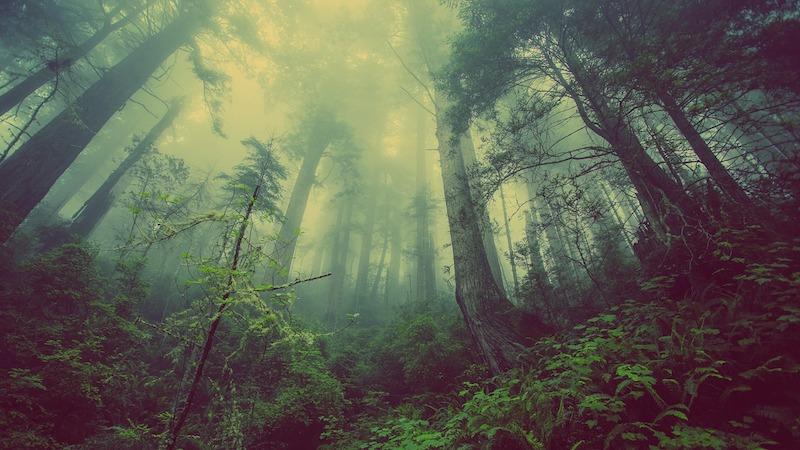 The murder of Samuele Lorenzi has shocked Italy more than many other, just as brutal homicides. The 3 year old boy was killed in his own home in Cogne, a quaint village in the beautiful Alpine region of Valle d’Aosta, an area where the crime rate is close to zero and everyone seems to know one another. The only suspect was the child’s mother, Anna Maria Franzoni, who was eventually convicted. In light of the conviction it could be assumed that this mystery is solved, but there are still many unanswered questions about the dynamics  and the motivations for the murder. The child’s mother has always maintained her innocence, as has her entire family, including her husband with whom she had another child after the murder.

According to Anna Maria Franzoni she left her son, Samuele, alone for only a few minutes in the early morning while getting him ready for school. While the logistics of the house and the surrounding area mean the presence of an intruder was a possibility, there was no evidence to suggest forced entry. The child’s mother is extremely convincing in her public interviews, so much so that many have posited that she may have blocked out the memory of the murder completely, to the point that she doesn’t know she’s lying.

The case is very sad, not only because of the obvious tragedy of Samuele’s death, but also because of the light it shed on cases of infanticide by mothers, something that is becoming more widely discussed. While the trial has pronounced a verdict, there are still many questions surrounding this case, which is still captivating the attention of the nation.

The disappearance of Emanuela Orlandi

The mystery of the disappearance of Emanuela Orlandi, daughter of a Vatican employee and a Vatican State citizen, goes back to 1983. The young woman was last seen in June of that year and seems to have literally vanished without a trace.

After her disappearance Italy was filled with posters featuring her face, newspapers and TV talked about it for years, but the truth about what happened to Emanuela remains unknown. Many speculate  her disappearance is related to the scandals involving the Vatican Bank and the attempted murder of Pope John Paul II only a few years after the mysterious death of John Paul I.

Others have said Orlandi was kidnapped by a human trafficking ring that sold her into slavery, or the Roman mafia, but these ideas have led nowhere. A simple and tragic explanation was that someone kidnapped and killed her and then hid the body. In recent years, the case has been linked to a notable member of the Banda della Magliana, one of the most notorious criminal gangs in Rome, particularly active in the 1970s and 1980s. Orlandi was linked to the figure of Enrico De Pedis, a deceased member of the gang, but closer investigations into the matter have lead nowhere.

Her family, especially her brother Pietro, has kept interest around the case alive throughout the years, even though hopes for its solution seem, at this point, feeble.

The murder of Yara Gambirasio

Young Yara disappeared on the 26th of November 2010, while returning from the gym where she trained as a gymnast. The 13 year old girl was, according to her parents and friends, quiet, well mannered and somehow childish, not the type of person who would flee home on her own will. For three, long months, the Gambirasio family appealed to the conscience of hypothetical kidnappers to return Yara home, but with no avail.

There were no kidnappers and Yara, was already dead.

She was found at the end of February 2011, in a solitary field at Chignolo d’Isola, a few kilometers from home. The autopsy showed she was stabbed several times, but that she died of cold, after having lost consciousness and being abandoned. Her death took place on the very day of her disappearance. Scientific analysis found traces of DNA on her underwear: the chase began immediately and thousands of DNA tests were conducted. A partial match was found: one of the youth tested was related patrilinearly to the murderer. Soon, the killer’s father was found, but the investigation took an unexpected turn when he turned out to have been dead for decades.

At this stage, the police had already obtained a full DNA profile of the killer, which took up the now infamous name of “Ignoto Uno” (unknown individual one); with his father identified, but dead, the only hope to find him was to discover his mother’s identity, either by trying to find out about possible relationship the killer’s father had in youth, or through her DNA, available already has part of “Ignoto Uno” genetic profile. Women of the area were asked to leave DNA samples with the police and soon “Ignoto Uno” had a mother and a name: Massimo Bossetti. Bossetti was arrested in June 2014 and has been in jail since. Both his family and himself strongly deny the possibility he’s the murderer, but the DNA found on Yara’s clothes leaves little space to doubts. The trial started in July 2015.

Every country has its version of Jack the Ripper and although locations, eras, victims and details might be different the end results are equally dramatic and tragic. Italy’s version haunted the countryside of Florence from 1968 to 1985, targeting couples who were camping or together in their cars. The list of victims continued to grow without any substantial information as to who the culprit was until, finally, it seemed that some light was shed on the serial killings. It turned out that not one man but three were responsible.

A trial took place and Mario Vanni, Giancarlo Lotti and Pietro Pacciani were accused and convicted of being the monstrous serial killers; however, Paccciani was cleared on appeal before dying of natural causes. Where is the mystery, you ask? Well, the media and the public were never fully convinced by the final verdict as the efficiency and professionalism of the murders didn’t match the rough, rural manners of Pacciani and his companions.

Indeed, many believe that the trial didn’t identify the real killers, or at the very least not the mastermind behind them, and that it was all a big cover up, perhaps protecting a famous Florentine surgeon. In cases like these myth and reality fade into urban legends and fictional stereotypes while the truth becomes more and more elusive, and the only certainty of this horrible case are the couples who were killed.