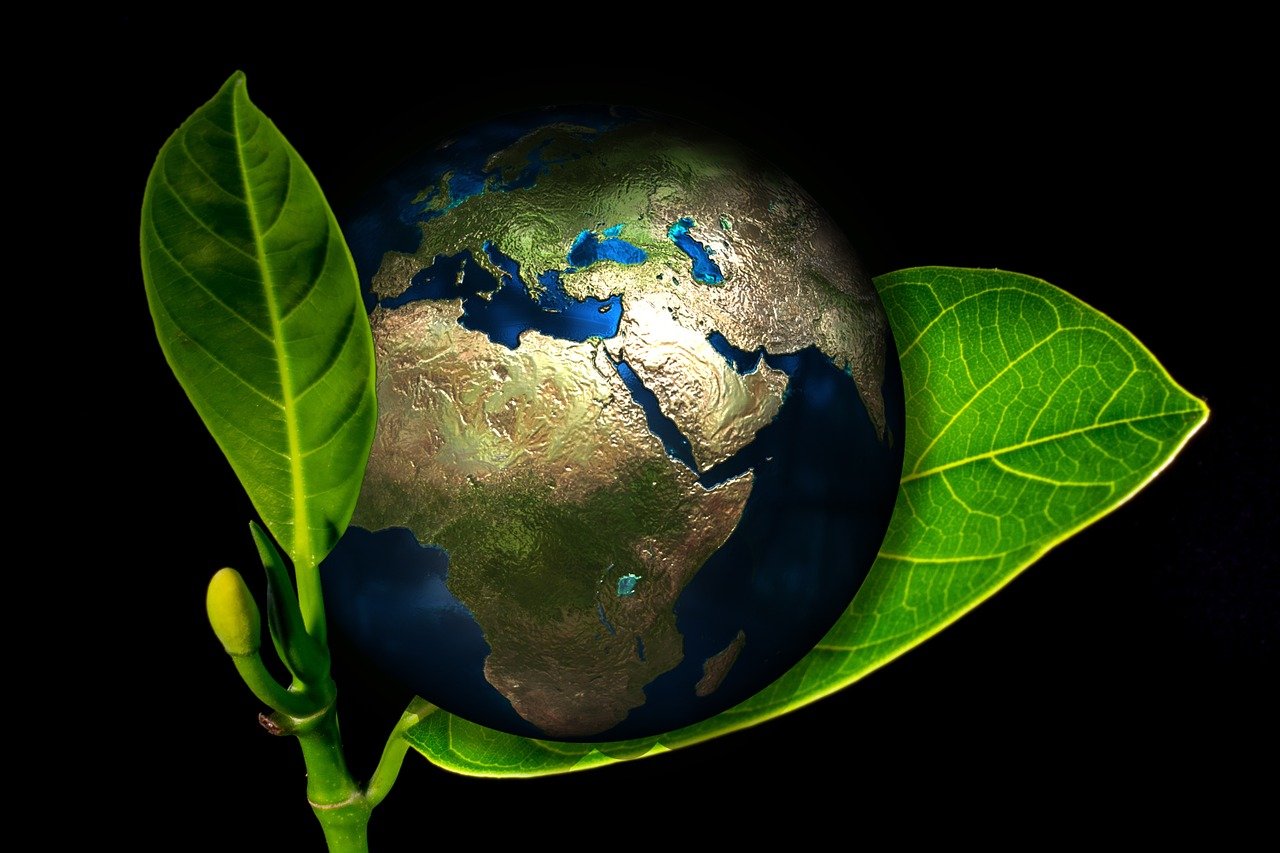 When studying a foreign language, students are taught what is grammatically correct taking standard language as point of reference; however, there are some geographical influences that affect the way people speak including the field of pronunciation and making sometimes communication more difficult for non-native speakers.

Speaking and understanding Italian is not that difficult when it comes to Italian standard language pronunciation: the range of Italian sounds is closed and once you have learned the main rules for pronunciation is done; however, when we consider the several regional influences of the speaker things may get a little more complicated. Here is a list of some widespread features you will find:

Tuscany: although this is considered the region by many where the Italian par excellence is spoken by the population as here Italian was developed thanks to writers such as Dante, you will find some regional influences in the way people speak and they are actually distinguishing features of the country. The aspirated c, similar to the sound of letter h, is the most famous Tuscan influence in pronunciation; instead of saying coca cola, whose phonetic transcription for pronunciation would be /koka kola/, they would pronounce it with aspirated h; for this reason, it is frequent that people would ask a Tuscan person to utter this sentence to challenge them and make them pronounce with the standard sound of letter c: voglio una coca-cola con la cannuccia corta corta colorata. This is a way to hear them and this pronunciation feature that distinguishes them.

The lack of pronunciation of aspirated h: Italian speakers do not utter any sound when it comes to h. It is not aspirated and pronounced so it corresponds to a non-pronounced letter as no sound is uttered; from there, some confusion can arise as regards the difference between words such as hanno and anno. What helps the speakers to understand how the word is used is simply the context that must be carefully analyzed by Italian language learners in order to avoid misunderstandings.

S pronounced z: in some southern parts of Italy you will hear people replacing the sound s with z; for example, the word pensare is pronounced as penzare but this is mainly due to a dialectal and regional influence.

Consonant doubling: in some cases consonants are doubled by Italian speakers. This phenomenon is linked to the area of origin; in some southern places but in particular in Rome, Italians have the tendency to double consonants: words such as sabato are pronounced as sabbato. This is nationally renowned as something typical of Roman accent and people often associate it to the inhabitants of the capital city.

Next to these, there is a more significant obstacle you will find when going to a lot of Italian regions: dialect influence. Actually intonation and pronunciation are frequently affected by local dialects and it is more difficult to understand speakers if you are not from that place; however, this concerns both native and non-native speakers. In that case there are only two things to do: ask for repetition or ask to be taught.

Can buono be pronounced differently?