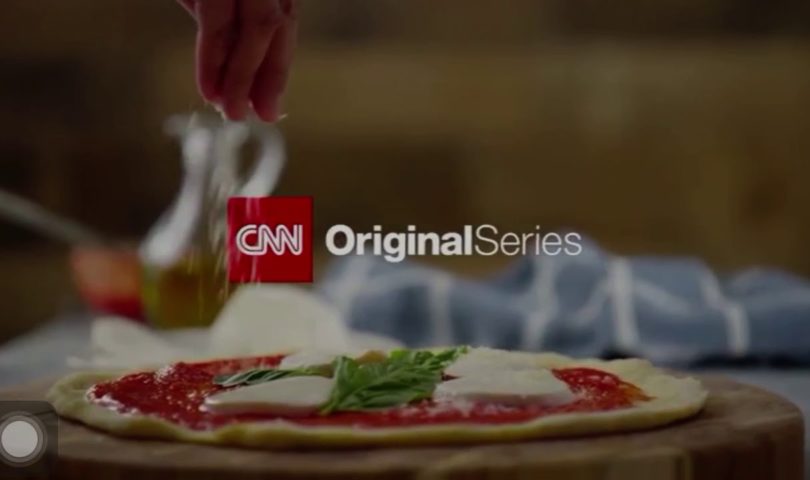 Six episodes on CNN, one country, and one American producer. Indeed, it’s the foodie and travel show Searching for Italy.

What is Searching for Italy? It’s a six-episode show. This new

recorded in six different regions of Italy. The show is designed to showcase Italian regional food. In fact, the lucky Stanley Tucci has traveled to Milan, Sicily, and Naples. Furthermore, he traveled to Bologna in Emilia Romagna, Rome, and Tuscany.

Searching for Italy: the episodes

The first episode aired on February 14th, 2021 on CNN. It was the Naples and Amalfi Coast. During this adventure, Tucci tries the buffalo mozzarella and the lemons. It’s a foodie adventure in the South of Italy.

Later, the trip slowly moves north, towards Rome. In the capital, Tucci the carbonara. And it has nothing to do with the smoky tomato one of the New York Times.

These are the episodes that have aired so far. Up next, on March 7th, is Milan. Then Tuscany and the big finale in Sicily.

Have you watched the show?