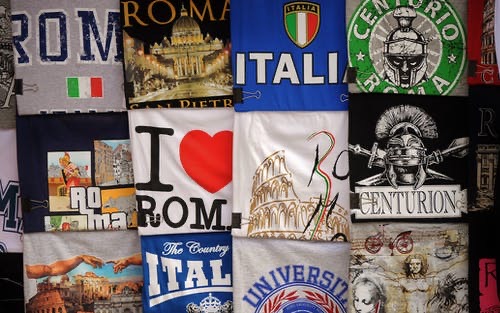 The main question is: does Italy have a government? The truth is: not anymore. It’s the way of Italian politics.

Giuseppe Conte led the country through the year of the pandemic, but he didn’t make it through 2021. After only a few weeks into the new year, Conte’s leadership lost the confidence of the Parliament and Senate. Without enough votes, his executive fell.

The technical executive in Italian politics

With elections out of the question (at least for the time being), Italy’s rules allow for a “technical” government. It’s an emergency procedure and it’s supposed to be above the partisan divisions. The “tecnici” are experts in fieldsd such as finance, current affairs, and Italian politics. They are not career politicians. In this emergency action, the Italian President chooses the leader.

It’s a transitional government designed to take care of important, administrative tasks. In the meantime, the parties are having talks to find coalitions and build a new executive. The leader of this technical government is Mario Draghi, the former European Central Bank chief -also known as “Super Mario.”

The Guardian writes, “Italy’s president, Sergio Mattarella, was desperate to appoint someone with the authority to lead the country out of deep recession and counter the euro-scepticism of parties of the right.”

How has Italy’s own super hero doing in the chaos of Italian politics?

He has been busy with talks, chatting with politicians from every side and belief. At the beginning of February, Draghi had a break through. The The populist 5-Star Movement and the rightwing League party said they’d support a “Super Mario” government, not just a technical one. Other parties, such as the Democratic’s, had already supported it. For the interest and the future of Italy, they all claim.

However, this is no 100% guarantee. Of anything, really. Before any decision is made, the political coalitions have to talk -and talk some more. It’s still the negotiation phase, during which everyone has requests and few solutions. The political parties have to support an executive by Draghi, even if it’s only technical. If it’s not, and Super Mario becomes the Prime Minister, he needs to have every ounce of help possible.

Otherwise, the risk is the same old tale of Italian politics. The government falls and the chitchat starts once again. The same old story, indeed.

The news is official: Mario Draghi is the new Prime Minister. While he builds his government, Conte bids goodbye.

Do you want to learn more about Italian politics? Check out our “Italian Politics for Dummies” article!