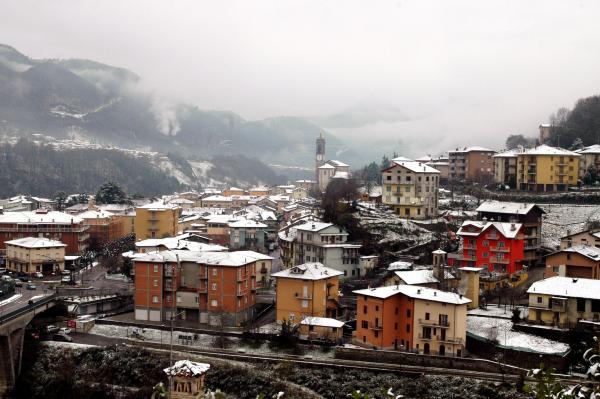 A high school philosophy professor was fired after 14 years on the job because he forgot to report he was fined 200 euros for urinating into a bush 11 years ago.

Stefano Rho’, 43, a father of three born in Uganda of humanitarian doctor parents, in the summer of 2005 attended a village feast in Averara, pop. 182, located in the northern Brembana Valley. The village shut down early and there was no bathroom available, so Rho’ and his friend relieved themselves in a bush. Police caught them in the act, cited them, and a justice of the peace eventually fined them 200 euros.

In 2013, Rho’ signed an education ministry form stating he had no criminal record. But the Bergamo school system discovered the discrepancy, and censured him. However the Audit Court later ruled that lying about one’s record is grounds for firing, and he was.

Hundreds of students, along with parents and colleagues, met in front of the school in support of the professor, whome they affirm is a great teacher. “We are your disciples and we’ll wait for you in class; we won’t give up” was the anthem shout on the megaphone.