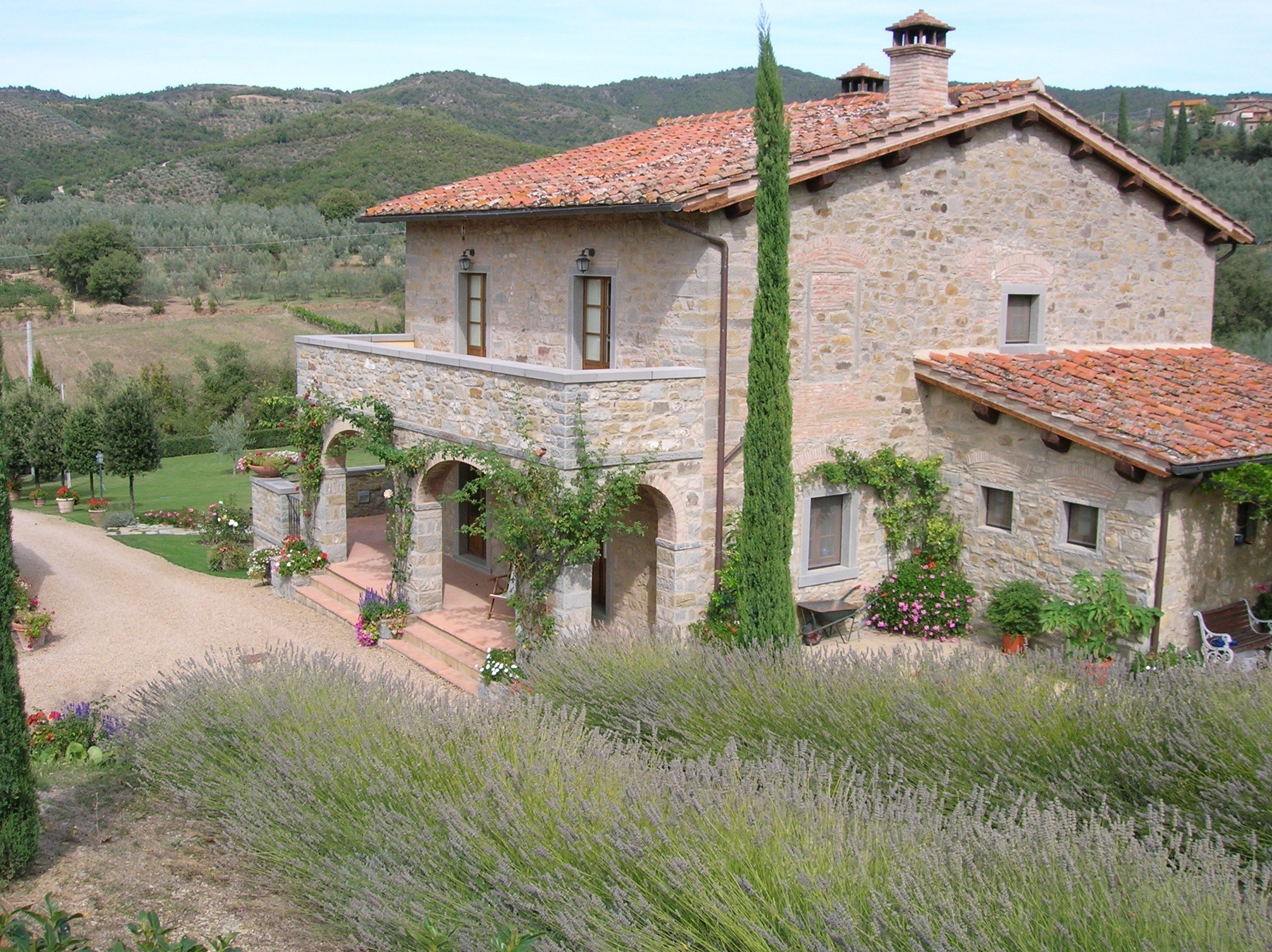 If you are thinking to come visiting the country, this may be the best moment to do it: Italian B+B and hotels have fared very well in this year’s Tripadvisor’s Traveler’s Choice Awards. ANSA reported the news yesterday and, just as those related to Italy’s excellenceinhealthcare reported by Bloomberg, they mark a much-needed positive achievement for the country.

Here is what ANSA had to say about the topic:

(ANSA) – Rome, January 21 – The best bed & breakfast in the world and the third-best hotel worldwide are both in Italy, according to Tripadvisor’s 2016 Traveler’s Choice Awards, which included 125 Italian lodgings among the prize winners and 150 recognitions awarded to Italian lodgings overall.

The prize for best bed and breakfast went to Casa Portagioia in Tuscany’s Castiglion Fiorentino, while the prize for number three hotel worldwide went to Sorrento’s Bellevue Syrene, carved out of an ancient villa with a view of the Gulf of Sorrento.

The Sorrento hotel was bested only by two properties in Asia: the Umaid Bhawan Palace in Jodhpur, India, which took first place; and the Shinta Mani Resort in Cambodia, in second place.

In fact, Italy did best in terms of luxury hotels, being the only nation with three in the European top 10: in addition to The Gritti Palace and the Bellevue Syrene, the Portrait in Florence came in at 9th place.

The per-night price to stay in one of the prize-winning structures was also lowest in Italy (403 euros) compared to the European average (488 euros) and the worldwide average (483 euros).

Campania had the most luxury structures in Italy (eight in the top 25), the most with best service (seven in 25), and the most winners in the small size category (five in 25).

Lazio, however, had the most bed & breakfasts in the top 25, with eight on the list.

Emilia–Romagna topped the list for best prices, with seven out of the 25 in the classification.

Trentino Alto–Adige had the most hotels on the best in Italy list, with six out of 25.