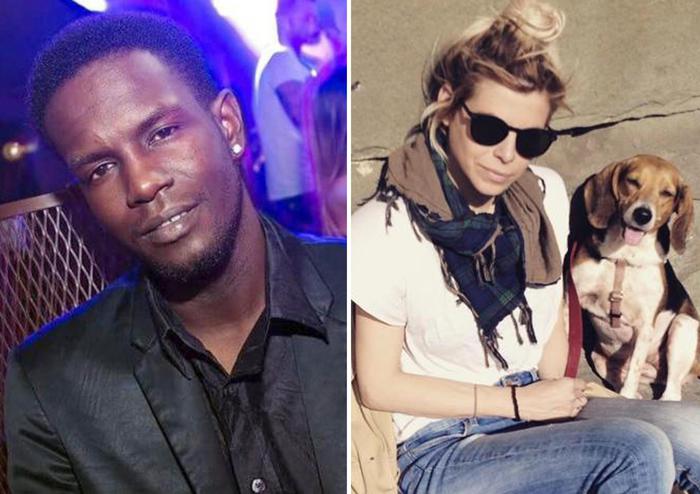 On Saturday January 8, 2016, the American Ashely Olsen was found dead in her apartment in Florence. A few days later the police arrested a suspect.

The detained man is Diaw Cheik Tidiane, a 27-year-old undocumented Senegalese migrant known to the police for drugs-related issues.

He has admitted being responsible for her death, but said he did not intend to kill her, sources said.

Prosecutors said the man was held on the basis of DNA evidence taken at the crime scene. “There is very serious evidence of his guilt,” Florence Prosecutor Giuseppe Creazzo told a news conference on Thursday of the week following the murder. The man was detained overnight and interrogated until 04:00 Italian time.

Olsen, originally from Florida, was living in Florence where her father, an architect, works at an art school.

An autopsy found that she had been strangled with a cord or rope.

The detained man was identified with the help of footage from surveillance cameras that showed him going from a club to Olsen’s home with her early last Friday.

Creazzo said Olsen had two fractures to her skull, which suggested the murder was carried out in two stages, first with an attack with a blunt instrument or by hitting her head against something and then via strangulation.

According to sources, Tidiane, a PR for a club, said the row broke out when Olsen tried to send him away soon after they had sex because she feared her boyfriend would arrive. “I’m not a dog,” he said, according to sources. Creazzo added that, after Olsen was killed, Tidiane fled with her mobile phone and put his SIM card into it.