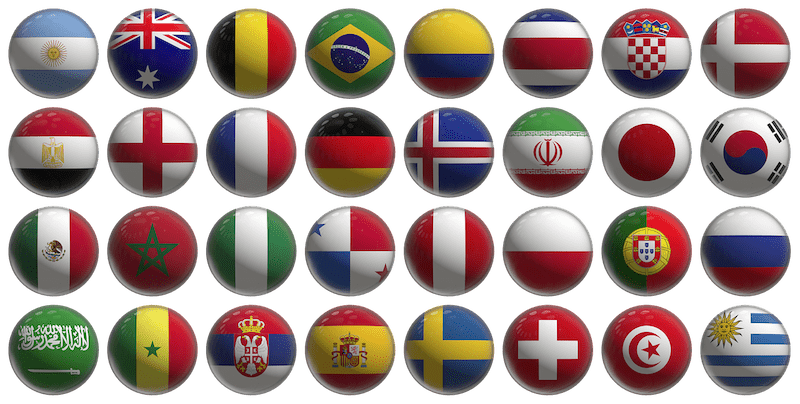 Italy’s World Cups are something the  nation  is proud of.

In this video you can see the goals of the final match of the 1934 World Cup (the second in the World Cup history), played in Italy, when Italy won against Czechoslovakia.